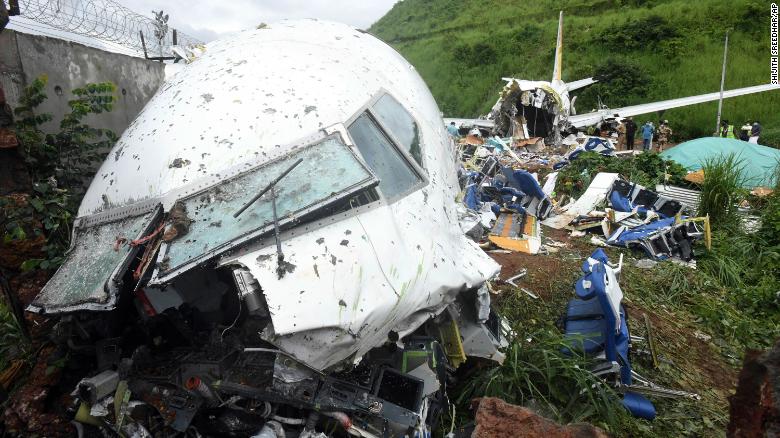 All sixteen were residents of Kerala, according to K Gopalakrishnan, a senior official for Malappuram district. A total of 18 people died, including two pilots.

Details from the flight manifest, released by Air India Express, showed that the youngest casualty was only one year old. The oldest passenger to have died was 61.

One of the victims has tested positive for coronavirus, according to Kerala’s chief minister. The plane was one of the repatriation flights operated by the Indian government to bring back nationals stranded abroad due to Covid-19 travel restrictions, according to the Air India website.

Flight IX-1344 crashed after skidding off the runway and breaking into two while landing at Kozhikode Calicut International Airport on Friday night local time.

The flight from Dubai had 190 people on board at the time, according to Air India Express.

Images from the scene Friday showed a broken fuselage with pieces of the plane scattered across what appeared to be a field, as well as people searching through the debris.

“Around 100 ambulance services were deployed to take the injured passengers to hospitals. The injured have been admitted to hospitals in Kozhikode and Malappuram districts,” read a tweet from Gopalakrishnan.

Civil Aviation Minister Hardeep Singh Puri, who arrived in Kozhikode on Saturday, tweeted that 149 people had been admitted to various hospitals, of whom three were critically injured. A further 23 have been discharged, he said.

He said he was present to “take stock of the status (and) implementation of relief measures” after the crash, and would consult with senior civil aviation officials. The flight data recorder and cockpit voice recorder have been recovered from the wreckage, he said.

A formal investigation into the crash will be conducted by the Aircraft Accident Investigation Bureau (AAIB), Puri said.

The flight overshot the runway in rainy conditions, “went down 35-feet into a slope before breaking up into two pieces,” he told CNN Friday.

Puri also offered his “heartfelt condolences” to the families and friends of those killed and wished the injured a speedy recovery.

One of those killed in the crash tested positive for Covid-19, a statement from Kerala Chief Minister Pinarayi Vijayan said Saturday.

Vijayan said all the passengers who were on the plane would be tested for coronavirus.

In a Twitter post, Shailaja Teacher, the state’s Minister for Health, thanked rescue workers for their timely response in the aftermath of the incident.

Some rescue workers had to prioritize saving lives and not everyone was able to follow Covid-19 protocols, the minister said.

“We understand that while rushing to the site many of you were not able to follow COVID-19 protocol. Our priority was to save lives,” she wrote. “However, now we have to be vigilant again. We urge all who have been to the crash site to take necessary measures to keep yourself and others safe.” 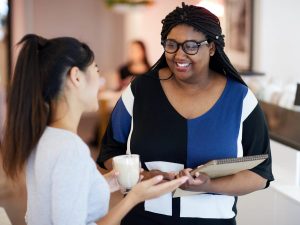 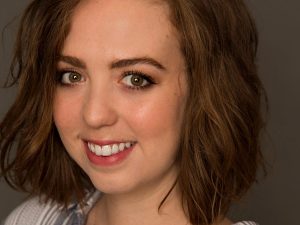 Next post Why I’m fine with earning $1,000 less per month on unemployment