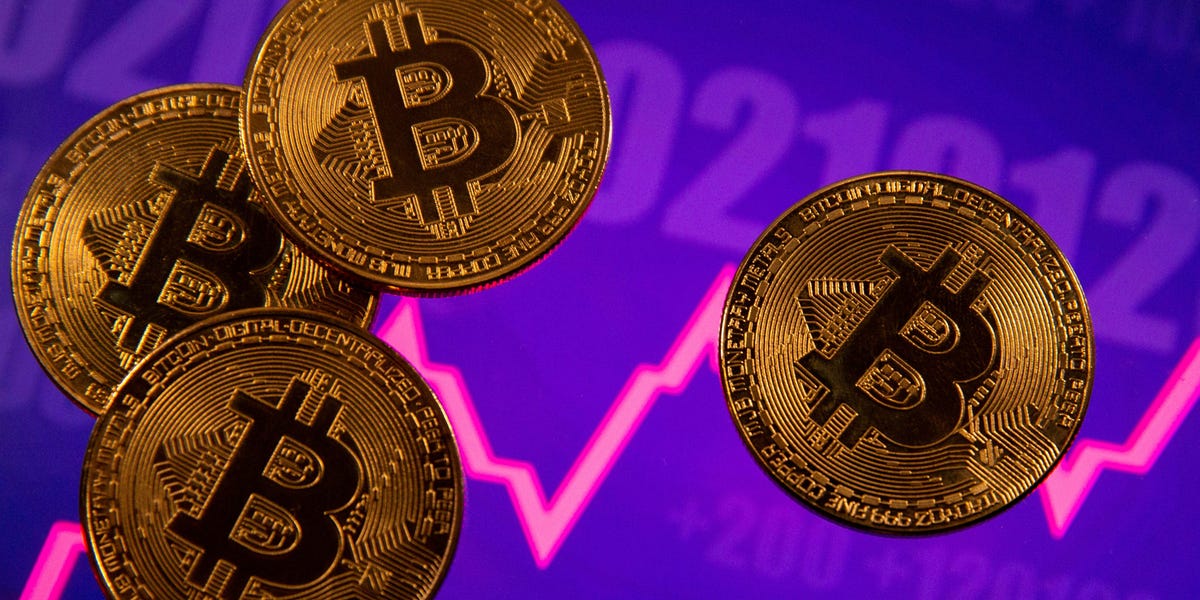 A swath of shares in Grayscale Bitcoin Trust worth nearly 40,000 bitcoins will unlock in July in a hotly anticipated lockup expiration for the world’s largest bitcoin fund.

Due to the nature of the Grayscale Bitcoin Trust, institutional investors who buy the fund directly must hold the shares for six months before selling on the secondary market.

Many lockup periods are ending in July, and with 650,000 bitcoins in the trust, roughly 5% of the fund could be sold in the span of a few weeks. With Grayscale as the largest bitcoin fund, some investors may be worried a GBTC sell-off will exert downward pressure on GBTC and bitcoin prices more generally

July 17 is one of the largest days of the unlock period, with 16,240 bitcoin worth of GBTC becoming available to trade, according to Bybt.com.

Here’s 4 crypto experts on how the unlock will affect the bitcoin market.

Researchers from Kraken Intelligence noted that the lockup expiration could potentially provide upside pressure on GBTC prices and on bitcoin.

“Large institutions make up a sizable proportion of the GBTC owners who’ll have their shares unlocked this month. As most likely bought to profit from the Grayscale Premium – the once-hefty, and lucrative, disparity between the fund’s net asset value and spot price – they also likely shorted bitcoin in the spot and futures market so as not to be inadvertently impacted by price volatility,” the researchers said.

If institutions decide to unwind their positions, they will have to buy bitcoin from the spot market to cover the GBTC. This could potentially result in the unlocking giving a boost to bitcoin, Kraken said.

In June, JPMorgan noted that the GBTC share sale is a “headwind” for bitcoin.

“As a reminder to our readers, last December and last January had seen the highest monthly inflows into GBTC, of $2bn and $1.7bn, respectively, reflecting to a significant extent GBTC premium monetization trades by hedge funds and other investors. As the six-month lock up period expires in June and July these investors are likely to sell at least some of their GBTC shares, exerting downward pressure on GBTC prices and on bitcoin markets more generally,” JPMorgan said.

The co-founder of one the world’s largest stablecoins told Insider there may not be an immediate sell-off on the expiration dates because some of the institutions that bought into GBTC six months ago are now “underwater.”

“Some of them will certainly hold off selling immediately to avoid realizing a loss,” he said.

Quigley also noted that the Grayscale’s declining discount to net asset value (NAV) may indicate there’s less institutional demand for the once highly-sought after product. He doesn’t see this as an indication of waning institutional interest in bitcoin, but instead a sign institutions are acquiring bitcoin in other ways, like through Canadian ETFs.

Ryan Todd, a research analyst at The Block Crypto told Insider that the market may simply be on high alert for negative catalysts in the cryptocurrency market.

“I think the lockup is more of something to point to in the market doldrums of summer and post a 50%+ correction from bitcoin’s market top,” he said.

He added that with the declining discount to NAV, many investors may not sell their GTBC shares when the lockup expires. Investors may potentially need to buy more bitcoin, in fact.

“There’s even an argument to be made that some investors that targeted market-neutral trading strategies to harvest the GBTC premium by borrowing bitcoin and sending it to the trust 6 months ago will now have to buy back physical bitcoin in order to pay back the borrowed bitcoin,” said Todd.