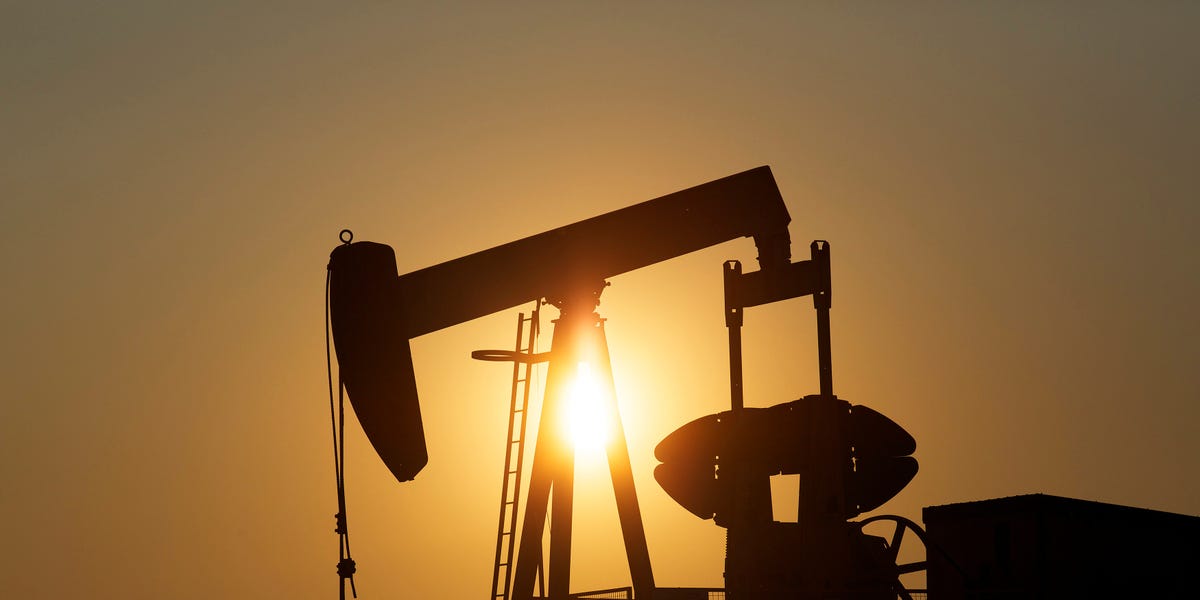 Oil prices turned negative more than three months ago leaving traders scratching their heads across both sides of the Atlantic, but for London-based Vega Capital London, the crash landed them a jackpot of $500 million, Bloomberg reported Tuesday.

Oil turned negative in April when the commodity’s May futures contract expired, meaning that anyone holding the contract would be forced to take delivery of the physical oil in that contract.

With storage limited thanks to plunging demand due to coronavirus lockdowns, traders rushed to sell their contracts, with some paying to have others take it off their hands. That in turn pushed prices below zero.

Bloomberg reported, citing people familiar with the matter who spoke on the basis of anonymity, that a number of Vega traders sold the May contract just before it settled at 2.30 p.m. New York time, netting massive gains.

As the settlement time approached, Vega traders reportedly sold the WTI contracts in unison, contributing to bearish pressure on the price.

It is a strategy frequently deployed by Vega traders, one source told Bloomberg.

Read More: Wells Fargo lays out a plausible scenario where the Fed becomes insolvent — and breaks down the catastrophic effect that would have on the bank’s ability to handle future crises

The Financial Conduct Authority, the UK’s regulator, and a number of US regulators such as the US Commodity Futures Trading Commission and CME Group, which owns the Nymex exchange where trading took place, are investigating whether Vega violated any rules and contributed to oil’s historic plunge, people familiar with the matter said.

The FCA declined to comment when contacted by Business Insider, while the CME and CFTC were not available for comment outside of US business hours.

When contacted by Bloomberg, the CFTC declined to comment but said it is due to release a report on the oil market crash at a later point in the year.

There is currently no suggestion that Vega broke any rules.

Read More: These 16 global stocks have at least 20% upside in the next year — and they’ll continue to thrive as COVID-19 accelerates a crucial technological shift, UBS says

Vega’s selling reportedly co-incided with a mass departure of buyers prompting the May contract to crash from roughly $10 in the afternoon to zero around 2 p.m. ET, and to finally settle at -$37 per barrel.

Oil prices have staged a dramatic recovery since their flirtation with negative territory, as economies reopened and OPEC production cuts came into effect.

Both major oil benchmarks are now trading above $40 per barrel. 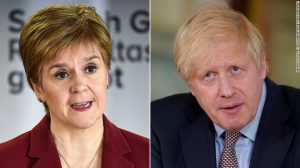 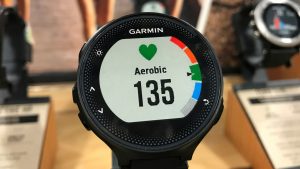 Next post Garmin Paid a Multi-million Dollar Ransom to Hackers After Cyberattack: Report