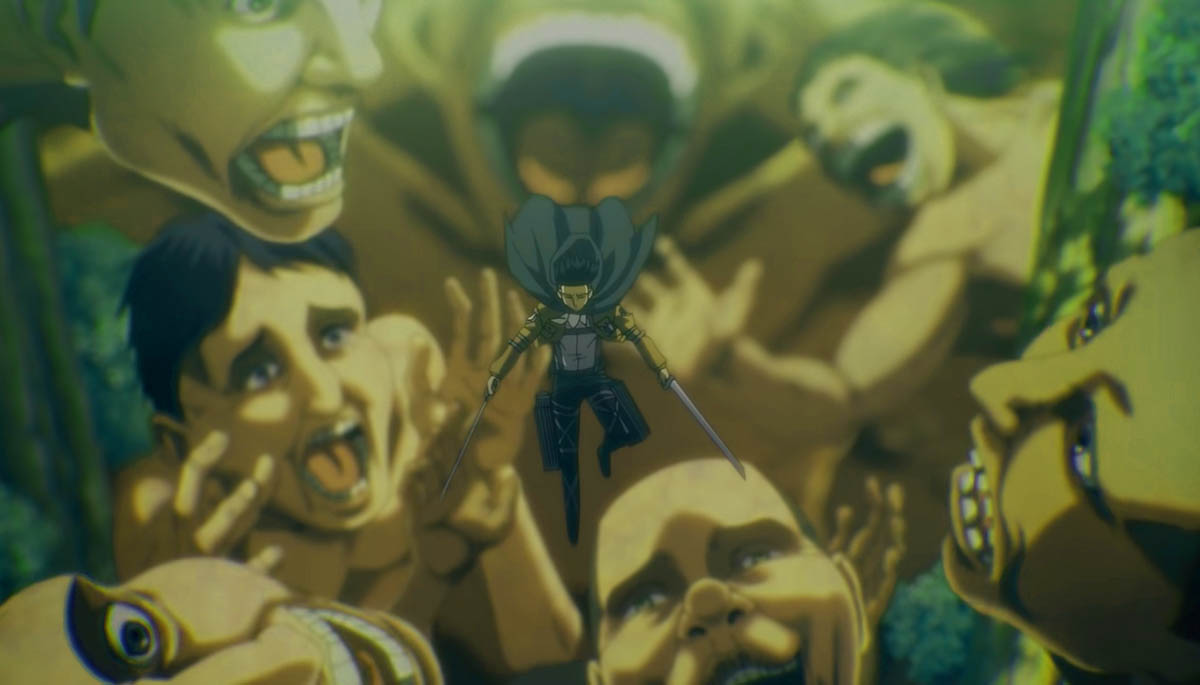 Attack on Titan is a famous and a top rated Japanese animated series. There are few series of anime like Attack on Titan that available on various streaming platforms which are equally famous and loved by anime fans!

Don’t we all love watching series of different genres, and don’t are we not inclined towards watching animated series. Gone are the days when we would have to wait for days and weeks to watch our favorite anime movies, as now with the help of technology, we can access and watch the movies.

Anybody who loves dark fantasy action would love this anime like AOT and find the same feeling. Since much time is taken between each series, viewers can binge-watch these other yet similar series for equal entertainment.

Attack on Titan Season 1 firstly aired in April 2013. It is still running successfully all over the world and now fans are eagerly waiting for its next season.

Attack on Titan next episode of Season 4 Part 2 will be aired in 2022.

As it is the final season of this series, fans now looking for similar seasons and here we brought the list of 7 best Anime like Attack on Titan season that you can enjoy and watch on your favorite streaming platform with English subtitles.

7 Best Anime like Attack on Titan You Should Start Watching

A popular yet under-rated anime series is Goblin Slayer, quite a popular series that many people consider best anime better than Attack on Titan. The story is about a priestess who also happens to be an adventurer. While she joins a group of other members to a job based on a contract, everything goes wrong, and her world goes into turmoil.

While the job is not done, all the other members except her get killed in operation. Goblin Slayer saves her, who is on a prime mission of killing goblins around various regions. The story does not end and continues when Goblin Slayer: Goblin’s Crown is released in 2020.

A classic anime series where the characters are like the Attack on Titan characters. This series features a horror genre where Berserk follows a group of mercenaries named Band of the Hawk under the spotlight.

Guts are the main character of this anime who becomes a close acquaintance of Griffith, the Band of the Hawk. Though being good friends, Griffith remains quite distant and mysterious with Guts.

Just like Attack on Titans, fans are still waiting for the next season as the last one was aired in 2018, which contains intense scenes of horror and betrayal against each other.

This thrilling story is based on a medieval island where humanoid-like monsters kill the humans living there. Spanning across 26 episodes, this story features a group of fearless women who are half-monsters and half-humans.

They take on the responsibility of killing the monsters, and they do it quite efficiently. They have a unique identity defined by their claymore swords and silvery eyes.

The island in the story essentially contains 47 districts in which a single woman is deployed and given the job of killing the monsters.

The characters in this series are similar to the Attack on Titan characters, just as dangerous. One of the characters is a pink-haired young girl, and the story is about a fantasy race named Diclonius. This race is similar to humans except for having a horn and invisible arm that prove dangerous.

These arms can go through solid objects and rip them apart while this race is quite violent towards humans. The protagonist named Lucy is one from the Diclonius race who is trapped in a facility running experiments. She tries to escape it and suffers from amnesia as she fights these creatures.

Castlevania is a game and an anime show, one of the best shows ever featured on Netflix. This show is full of dark monsters as well as vampires making life difficult for humans.

If the show is understood correctly, the need to play the game is eliminated where Dracula is the main character. One of the best displays of Dracula ever shown, it is a show full of humour, tragedy as well as dark concepts. Another main character in this show that is popular is Alucard having a significant feature in this anime series.

Another anime like Attack on Titan, this show features a post-apocalyptic world with no adults and only children under 13 years of age left. Though Seraph of the End does not have much dark action, it is a thrilling story.

The world is inhabited by vampires and monsters, making life difficult. For trading protection, humans readily donate blood to these creatures. It features two orphans where one dies for the other to live. The living being seeks revenge when it finds out the other is alive.

Another dark vampire anime featuring only ten episodes, the plot is about an organization, Hellsing, that kills supernatural forces for the sake of humanity. The organization’s head is a woman that has her weapon named Alucard, who has a vampire servant. The vampire servant named Seras Victoria is a transformed vampire before she was a cop.

So guys, that’s all!

If you love Attack on Titan, then chances are that you will love the above-mentioned dark fantasy action anime shows too. Let us know in the comment section which Anime series would you like to watch? We are Waiting! 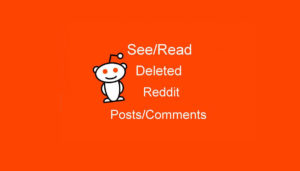