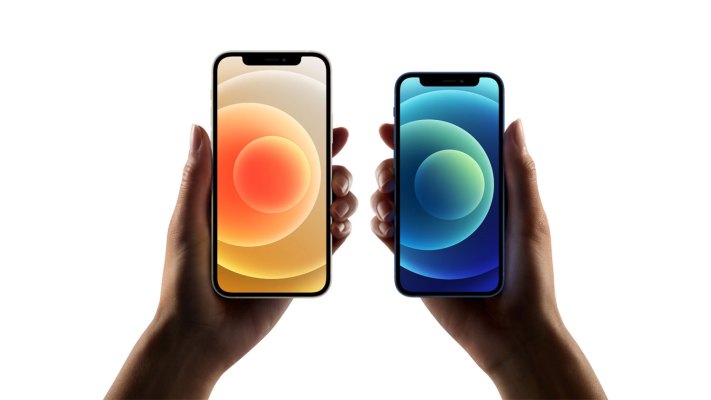 Apple embraces 5G, Facebook Messenger gets better integrated with Instagram and Kahoot raises $215 million. This is your Daily Crunch for October 13, 2020.

Apple’s big event today kicked off with the announcement of the HomePod Mini, but the real focus was on the iPhone — specifically, the iPhone 12.

Pricing for the new iPhone starts at $799. New features include 5G, a magnetic adapter for various accessories (including wireless chargers) and a more durable Corning glass display.

There are four models, so if you’re trying to decide which one you want, we’ve even created a handy chart to keep them all straight.

Alphabet’s latest moonshot is a field-roving, plant-inspecting robo-buggy — Announced with little fanfare in a blog post and site, the Mineral project is still very much in the experimental phase.

Messenger’s latest update brings new features, cross-app communication with Instagram – The changes are a part of Facebook’s overhauled messaging platform, announced in late September, which introduced the ability for Instagram users to communicate with people on Facebook.

Astroscale raises $51M in Series E funding to fuel its orbital sustainability ambitions — The Japan-based company has been focused on delivering new solutions for orbital end-of-life.

Caliber, with $2.2M in seed funding, launches a fitness coaching platform — The company says it brings on about five of every 100 applications for coaches on the platform, accepting only the very best trainers.

Advice and analysis from Extra Crunch

Is the Twilio-Segment deal expensive? — A quick look at the deal’s historical analogs and what we can tell from the numbers.

Should you replace your developer portal with a hybrid integration platform? — Changing your integration approach can reduce time to market and boost revenue.

(Reminder: Extra Crunch is our subscription membership program, which aims to democratize information about startups. You can sign up here.)

Original Content podcast: Netflix’s ‘Enola Holmes’ is thoroughly mediocre — I did not enjoy this movie.