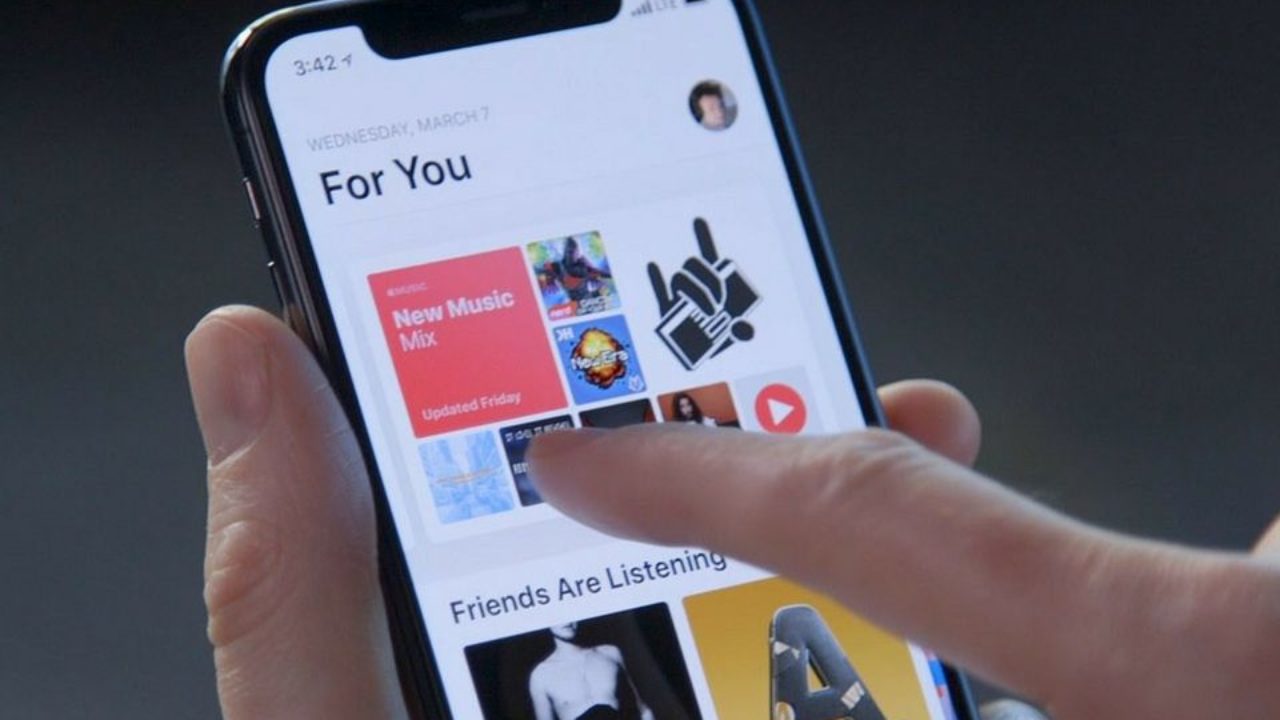 Apple may introduce a single subscription bundle that includes Apple Music, Apple TV+, and more, as reportedly spotted in the code for iOS 13.5.5 beta. As per the report, references to a “bundle offer” and “bundle subscription” were found in the code of the latest beta version of iOS. These references were not present in the previous beta. This might suggest that Apple could offer all of its digital services in one package that may be priced lower than their individual total.

According to the report by 9to5Mac, the iOS 13.5.5 beta code/internal files have references to “bundle offer” and “bundle subscription” suggesting an all in one subscription package for Apple services including Apple Music, News+, and Apple TV+. As per the report, these codes are related to Apple’s paid subscriptions like Apple News+. Notably, these services combined cost $30 (roughly Rs. 2,300) per month when subscribed to individually. With the bundled package, the publication speculates that Apple could offer a lower price for its services, keeping users tethered to its ecosystem, as well as attracting new customers.

The report by 9to5Mac also adds that even though these references were spotted in the code, it may take a long time to actually become available. It should be noted that Apple has not disclosed any details on its plan for bundling these services, or when it will be implemented.

Additionally, back in November of last year, a report by Bloomberg stated that Apple is planning on bundling its paid services into one subscription as soon as 2020. This was because Apple reportedly included provisions in its deals with publishers to allow for bundling the Apple News+ subscription service ($9.99 per month) with other paid digital services. At the time, people familiar with the matter had shared that if Apple News+ is bundled with Apple TV+ and Apple Music, magazines and newspapers that get half of the $9.99 (roughly Rs. 750) monthly subscription price, will get a lesser cut as the price for Apple News+ would likely be reduced.

Interestingly, this is the same strategy that Amazon follows with its Prime subscription that includes Prime Video, Amazon Music, and benefits on the e-commerce platform. 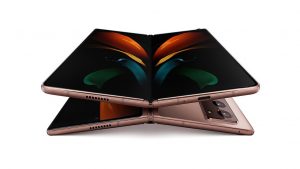