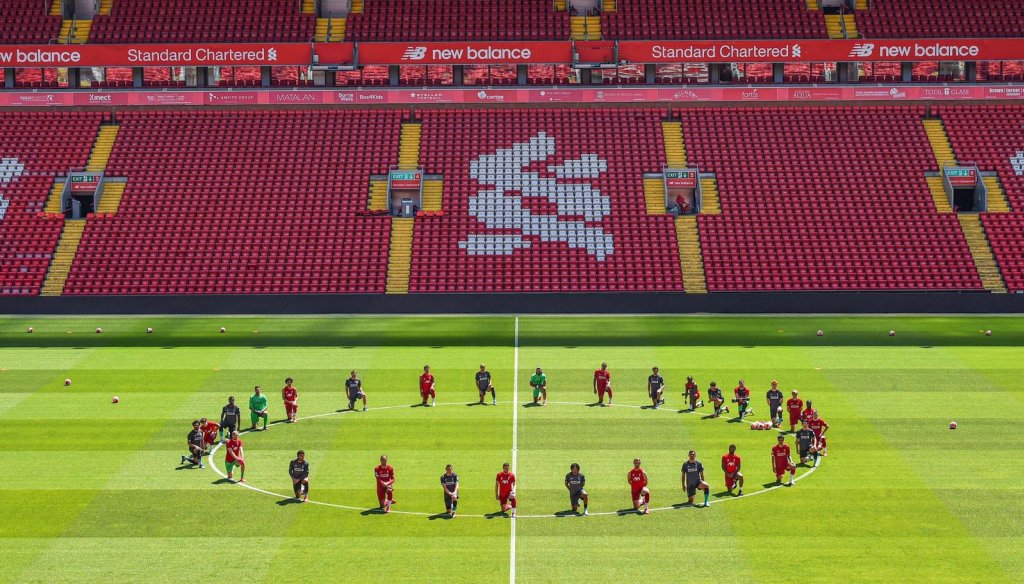 The stance of the International Olympic Committee (IOC) in potentially banning athletes who kneel in support of anti-racism protests is a breach of human rights, the Global Athlete movement said on Sunday.

Rule 50 of the Olympic Charter states that “no kind of demonstration or political, religious or racial propaganda is permitted in any Olympic sites, venues or other areas”.

Athletes breaking the rules are subject to discipline on a case-by-case basis and the IOC issued guidelines in January clarifying that banned protests include taking a knee.

“The IOC and IPC’s (International Paralympic Committee) recent statement that athletes who ‘take a knee’… will face bans is a clear breach of human rights,” Global Athlete, an international athlete-led movement that aims to inspire change in world sport, said in a statement.

“Athletes around the globe were awestruck with this statement and demanded change.”

Several major sports organisations have moved to allow protests at their events following the death last month of George Floyd, a black man who died in Minneapolis after a white policeman knelt on his neck.

The IOC said last week that athletes will decide how best to support the core Olympic values “in a dignified way” as calls to change regulations restricting protests at Olympic Games grow louder.

“Once again athletes stood together and their collective voice has pressured the IOC to pivot on its position and now consult with athletes on Rule 50,” Global Athlete added.

“Athletes devote years of their lives to qualify for the Olympic and Paralympic Games. If athletes want to speak up while respecting other rights and freedoms detailed in the Universal Declaration of Human Rights, the IOC should embrace their diverse opinions.”

Reporting by Shrivathsa Sridhar in Bengaluru, editing by Ed Osmond 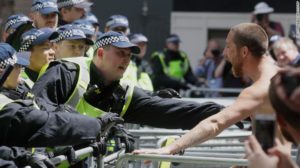 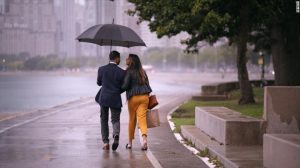 Next post Zuzügler Visa For A Spouse Or Fiancé