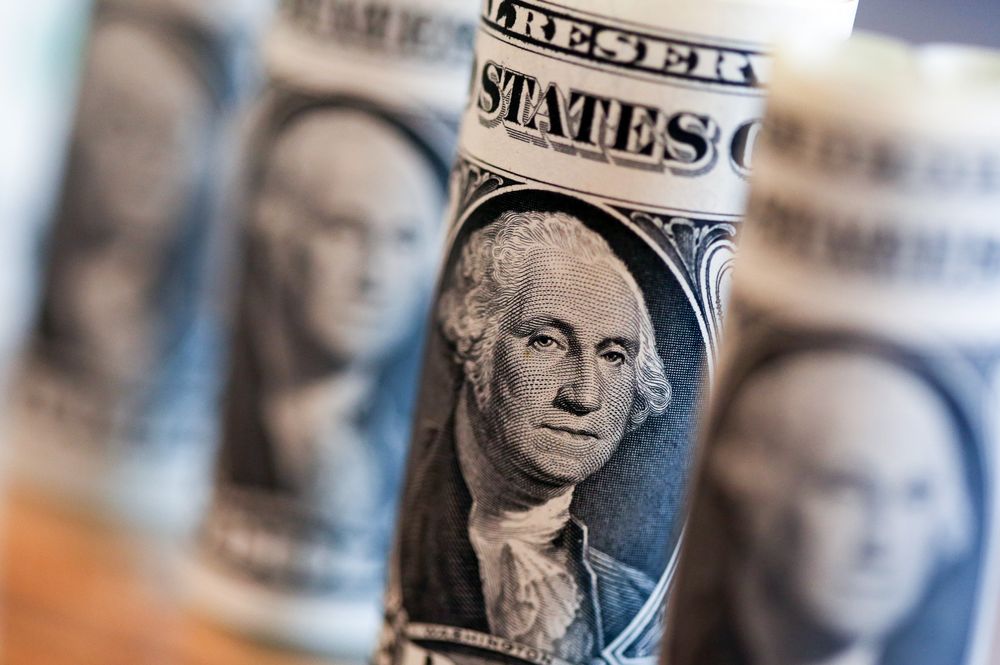 JPMorgan Chase (JPM), Bank of America and Citigroup (C) are all expected to reveal their second-quarter profits crashed by 50% or more. Wells Fargo (WFC) is likely to slash its coveted dividend and announce the scandal-ridden bank’s first quarterly loss since the financial crisis.

“2020 has been a disaster,” said Jim Shanahan, who covers banks at Edward Jones. “It wasn’t the banks’ fault. It was like we had an alien invasion in the second quarter.”

The biggest driver of shrinking profits — or outright losses, in Wells Fargo’s case — is the fact that banks are preparing to deal with a pile of toxic loans caused by the pandemic.

Since then Corporate America has experienced a wave of bankruptcies, including filings in recent weeks by Hertz, J.Crew, Chesapeake Energy and Brooks Brothers.

Analysts agree that banks will be forced to further increase loss-absorbing reserves — but the real question is by how much.

S&P Global Ratings warned last week that banks around the world will ultimately suffer credit losses of about $2.1 trillion between this year and next.

Beyond bankruptcies and high unemployment, bank profitability is getting crushed by extremely low interest rates. Banks make money off the spread between interest charged on loans and what is paid out on deposits. Right now, that spread is very narrow, making it challenging to make money.

That’s why bank stocks have been slammed this year. The KBW Bank Index (BKX)has lost more than one-third of its value this year, badly trailing the 2% drop for the S&P 500 in 2020.

Among the big banks, Wells Fargo is the biggest loser, with its stock down a whopping 54% so far this year. Last month, Wells Fargo warned it will likely cut its dividend for the first time since the Great Recession.

Indeed, Wells Fargo is the only major bank expected to swing to a loss during the second quarter, a point that underscores just how much it was struggling even before the pandemic.

The problem for Wells Fargo is that it has fewer financial levers to pull than its peers.

Unlike its rivals, Wells Fargo can’t make more loans to offset low interest rates. That’s because Wells Fargo is still prohibited by the Federal Reserve from growing its balance sheet (except to make small business loans under the federal government’s Paycheck Protection Program).

And Wells Fargo can’t cut costs too deeply because its scandals have forced it to ramp up spending on compliance and technology.

Wells Fargo isn’t the only big bank with a shrinking stock price. JPMorgan, Bank of America and Citigroup have all lost about one-third of their market value this year.

Super-regional banks PNC (PNC) and US Bancorp have seen their share prices plunge by around 40% apiece. Both are expected to post steep profit declines this week.

Greed is making a comeback

The bright spot in the banking industry has been the investment banks because they are cashing in on resurgent capital markets.

Goldman Sachs (GS) is only down 12% on the year. Morgan Stanley (MS)is off just 5%. Both firms, which rely more on Wall Street than Main Street for the bulk of their profits, are expected to post more modest earnings declines than their rivals.
The pandemic caused capital markets to freeze up in March, but the Federal Reserve has engineered a massive rebound. It helps that the Fed is, for the first time ever, directing the purchase of corporate debt, including junk bonds.
Investment banks also are hauling in fees ties to a surge of stock sales and IPOs, including debuts in recent months by software firm ZoomInfo, Albertsons and online insurer Lemonade. US companies raised nearly $190 billion via stock sales during the second quarter — the most on Dealogic records going back to 1995.

Beyond navigating turbulent markets, banks are also grappling with rising coronavirus infections in Sun Belt states including Texas, Arizona and Florida. And big banks have enormous exposure to coronavirus hotspots.

Bank of America had $591 billion in deposits in the top 50 counties across the United States that have seen the most new coronavirus infections over the last month, according to a Morgan Stanley analysis. JPMorgan ($427 billion), Wells Fargo ($389 billion) and US Bancorp ($151 billion) followed as the banks with the most exposure in dollar amounts to these counties.

The health crisis in those areas and risk of renewed restrictions will cause “increased stress” for local businesses and potentially greater credit losses for banks, Morgan Stanley said.

Add that to the list of obstacles facing banks right now.