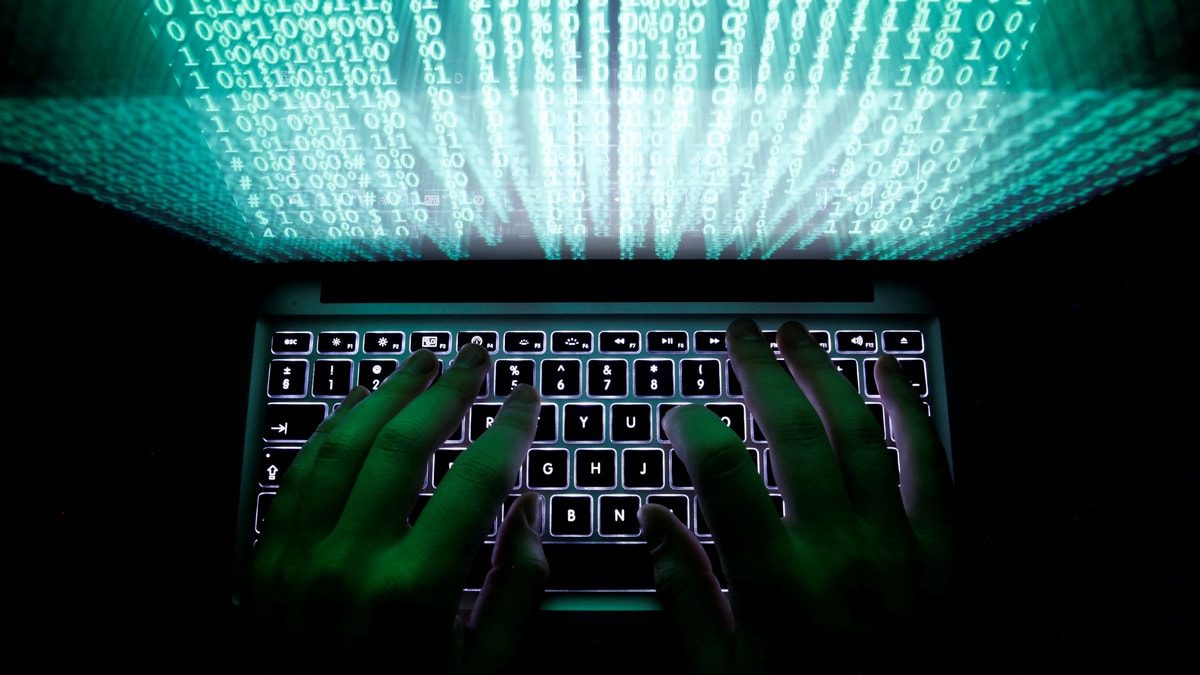 The CERT-In has issued a caution, saying the Trojan virus may “masquerade as a legitimate application such as Microsoft Word, Adobe Flash, and others using third-party application downloading sites to infiltrate into victim device”.

A Trojan is a virus or malware that cheats a victim to stealthily attack its computer or phone-operating system.

“It has been observed that a new Android mobile malware named EventBot is spreading.

The Computer Emergency Response Team of India (CERT-In) is the national technology arm to combat cyber attacks and guard the Indian cyber space.

The agency said while “EventBot” has not been “seen” on Google Play Store till now, it can “masquerade” as a genuine mobile phone application.

The virus further prompts the users to give access to their device accessibility services.
“Also, it can retrieve notifications about other installed applications and read contents of other applications.

“Over the time, it can also read Lock Screen and in-app PIN that can give attacker more privileged access over victim device,” the advisory said.

The cyber-security agency has suggested certain counter-measures to check the virus infection into Android phones:

“Do not download and install applications from untrusted sources like unknown websites and links on unscrupulous messages; install updated anti-virus solution; prior to downloading or installing apps (even from Google Play Store), always review the app details, number of downloads, user reviews, comments, and the ”additional information” section.

Exercise caution while visiting trusted/un-trusted sites for clicking links; install Android updates and patches as and when available; users are advised to use device encryption or encrypting external SD card feature available with most of the Android operating system.”

It also asked users to avoid using unsecured, unknown Wi-Fi networks and for prior confirming of a banking/financial app from the source organisation.

“Make sure you have a strong artificial intelligence (AI) powered mobile antivirus installed to detect and block this kind of tricky malware if it ever makes its way onto your system,” the advisory states.