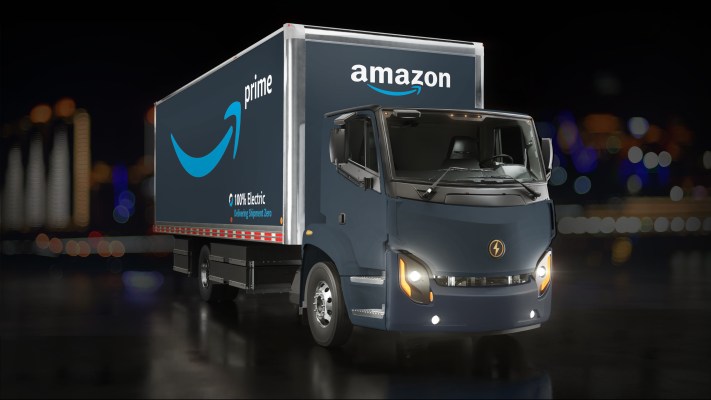 The combined company, which will be listed on the New York Stock Exchange, will have a valuation of $1.9 billion. The companies raised $200 million in private investment in public equity, or PIPE, and hold about $320 million in cash proceeds.

The deal is the latest example of an electric automaker opting to go public via a SPAc merger in an aim to access the level of capital needed to become a high-volume vehicle manufacturer. Arrival, Canoo, Fisker, Lordstown Motors and Nikola Corp., have all announced SPAC mergers in 2020.

In Lion’s case, the combined net cash will be used to fund the company’s growth, notably the planned construction of a U.S.-based factory and to further develop its advanced battery systems. Lion is evaluating more than 10 potential brownfield plant sites in nine states, including California, Illinois, Indiana, Michigan, New York, Ohio, Oregon, Pennsylvania, Washington and Wisconsin. The company told TechCrunch it plans to to pick a site and complete its industrialization plan by the end of the year. Production at this yet-to-be named factory is expected to start in the beginning of 2023.

Lion is already producing all-electric medium and heavy-duty urban trucks and buses at a 2,500-vehicle-per-year manufacturing facility. Some 300 vehicles are on the road today and the company has plans to to deliver 650 trucks and buses in 2021. It even landed a contract with Amazon to supply the e-commerce giant with 10 electric trucks for its ‘middle mile’ operations.

Completion of the proposed transaction is expected to occur in the first quarter of 2021. Lion is expected to be listed on the NYSE under the new ticker symbol “LEV.” Lion’s CEO and founder Marc Bedard will continue in his role. The combined company will have a board of directors consisting of nine directors, including Bedard, Pierre Larochelle from Power Sustainable as Chairman, and five other existing Lion board members, as well as Ian Robertson and Chris Jarratt, who are co-founders of Algonquin Power & Utilities Corp. 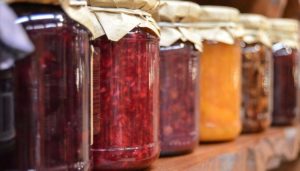 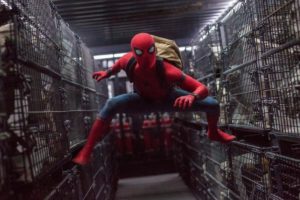