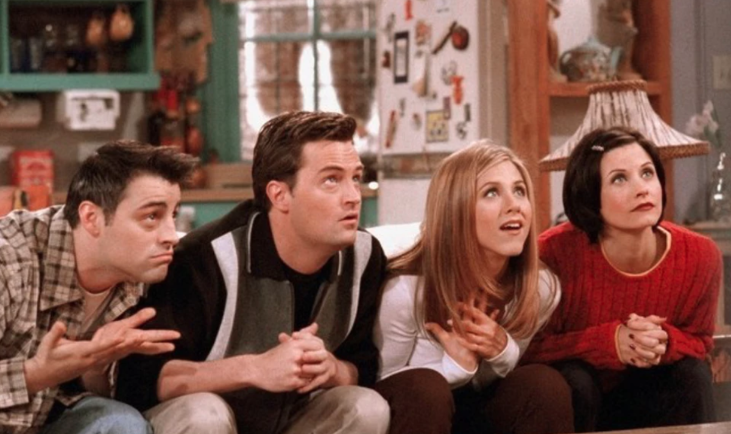 HBO Max content chief Kevin Reilly said in a statement that the special would be “programmed alongside the entire ‘Friends’ library.”

“I became aware of ‘Friends’ when it was in the very early stages of development and then had the opportunity to work on the series many years later and have delighted in seeing it catch on with viewers generation after generation,” Reilly said. “It taps into an era when friends — and audiences — gathered together in real time, and we think this reunion special will capture that spirit, uniting original and new fans.”

The cast is expected to get a huge payday for the reunion special.

The actors — Jennifer Aniston, Courteney Cox, David Schwimmer, Lisa Kudrow, Matt LeBlanc, and Matthew Perry — were close to sealing a deal in which each of them would make between $2.25 million and $2.5 million for the show, The Wall Street Journal reported earlier this month. Variety reported on Friday that each actor will make “at least $2.5 million” for the special.

The actors were originally offered $1 million, which they turned down, according to WSJ. The actors were each making $1 million for the final two seasons of “Friends,” a hefty sum for television salaries in the early 2000s.

The special would be “a retrospective and interviews with the cast,” not a new episode, WSJ said. A potential host is Ellen DeGeneres, according to WSJ.

“Friends” is one of the top TV catalogs in the streaming wars.

WarnerMedia scooped up the streaming rights to the hit 1990s sitcom last year for $425 million ($85 million a year for five years), according to The Hollywood Reporter. The show left Netflix at the end of 2019.

HBO Max is set to launch in May for $14.99 per month, the same cost as HBO’s current standalone streaming service, HBO Now.

444 Meaning: What To Do If You Keep Seeing This Number