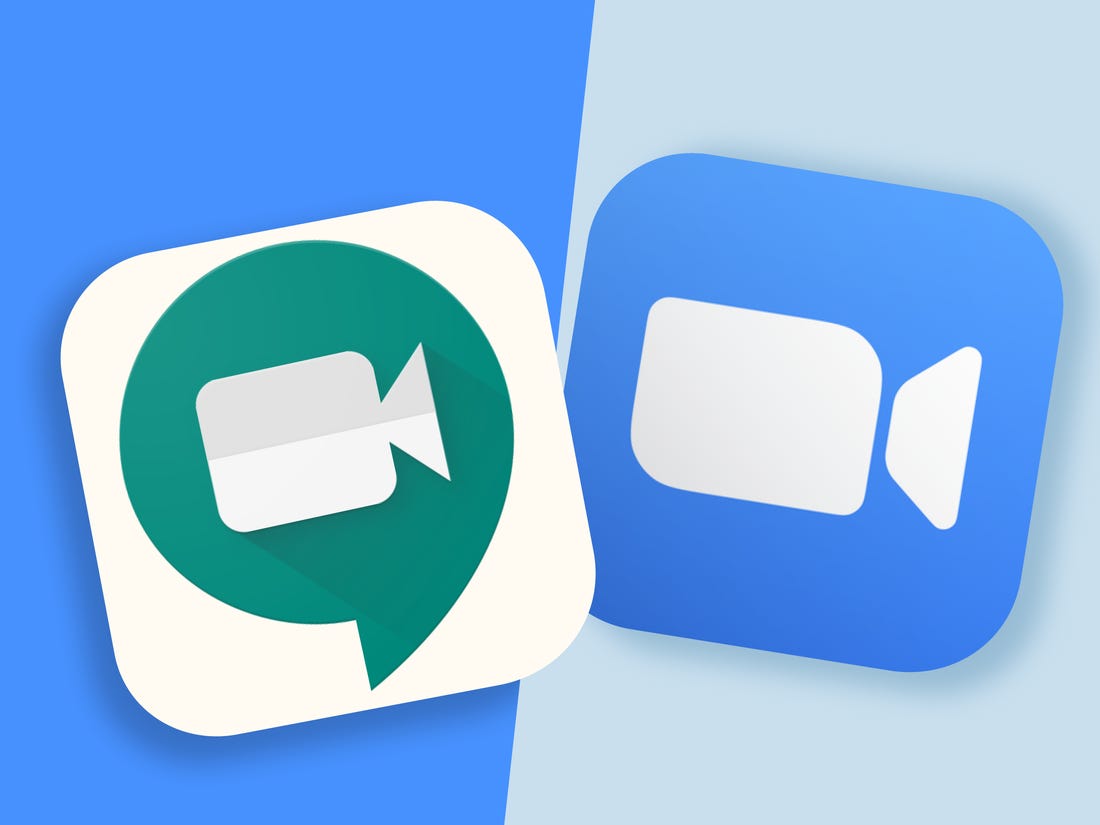 Google Meet has become a popular video conferencing solution, adding roughly 30 lakh users every day. The platform, earlier known as Google Hangouts Meet, was initially known amongst large-scale organisations, enterprise customers, and establishments such as schools. However, with the spread of the coronavirus outbreak that has pushed a large number of people to start working from home, Google Meet has emerged as a household name. It was already taking on Microsoft Teams that has over 4.4 crore daily active users. However, Google has now announced that Meet will soon be available for free to everyone. This is undoubtedly a move to make things difficult for Zoom, an app that has attracted the masses, thanks to its free (limited) availability.

There are many features that make Google Meet a strong competitor over Zoom that has over 30 crore users worldwide. However, apart from distinct offerings, you can also see some similarities between Google Meet and Zoom.

Here, we are comparing Google Meet with Zoom to help you find who can be the ultimate option for your next virtual meeting.

Since video conferences are no longer limited to desktops and laptops, both Google Meet and Zoom are available for mobile devices based on Android and iOS in addition to their presence on computers. Google Meet is also accessible directly through Chrome and other modern browsers and doesn’t require any additional plugins. You just need to visit meet.google.com to host a meeting. Similarly, you can participate in a scheduled meeting by visiting its link in your eligible browser. This isn’t the case with Zoom as it doesn’t allow you to host a meeting through a browser. Nevertheless, you can join a meeting via your browser. There are also plugins for Google Chrome and Mozilla Firefox that you can use to schedule your meeting.

Google Meet is arriving for free to everyone in the coming weeks. Likewise, Zoom already has a free version. But just like other freemium offerings, the free versions of Google Meet and Zoom both have some limitations. Google Meet will offer a meeting limit of 60 minutes for free users. This means that you can’t hold a virtual meeting for more than 60 minutes if you’re using the free version. However, the time limit isn’t in place until September 30. Zoom, on the other hand, provides a 40 minutes limit on group meetings under its free option.

On the part of participants limit, both Google Meet and Zoom let you host up to 100 participants for each of your virtual meetings.

Security is one of the key aspects that make Google Meet significantly different from Zoom. The latter has also lately been in the limelight for security concerns and even recently released Zoom 5.0 to address some of them. To give some perspective, Google Meet supports multiple 2-step verification options for user accounts and adheres to IETF security standards for Datagram Transport Layer Security (DTLS) and Secure Real-time Transport Protocol (SRTP). Meet also generates a unique encryption key that only exists as long as the meeting runs and is transmitted in an encrypted and secured RPC (remote procedure call) when the meeting is set up. In contrast, Zoom uses the AES 256-bit GCM encryption standard that is touted to be enabled across all accounts by May 30. We’ve, however, still seen issues such as Zoombomings surfacing on the Web.

Zoom was popular for its Gallery view that displays up to 49 participants on a single screen. However, Google Meet recently mimicked that interface by enabling an expanded tiled layout that simultaneously shows up to 16 participants at once. Google also recently added a low-light mode that uses artificial intelligence (AI) to adjust video on the basis of lighting conditions. The feature is initially limited to mobile users, though.

Both Google Meet and Zoom provide the ability to share your screen with attendees of your virtual meeting. You can also enable real-time captions to understand what other participants say during the call.

That being said, both Google Meet and Zoom have advantages and disadvantages against each other. You can certainly try them and see which one should be the best fit for your case. 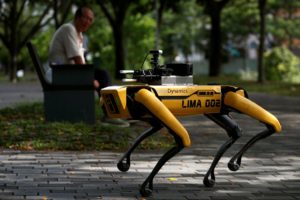 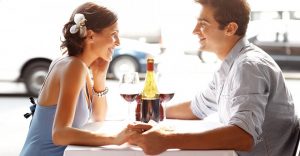