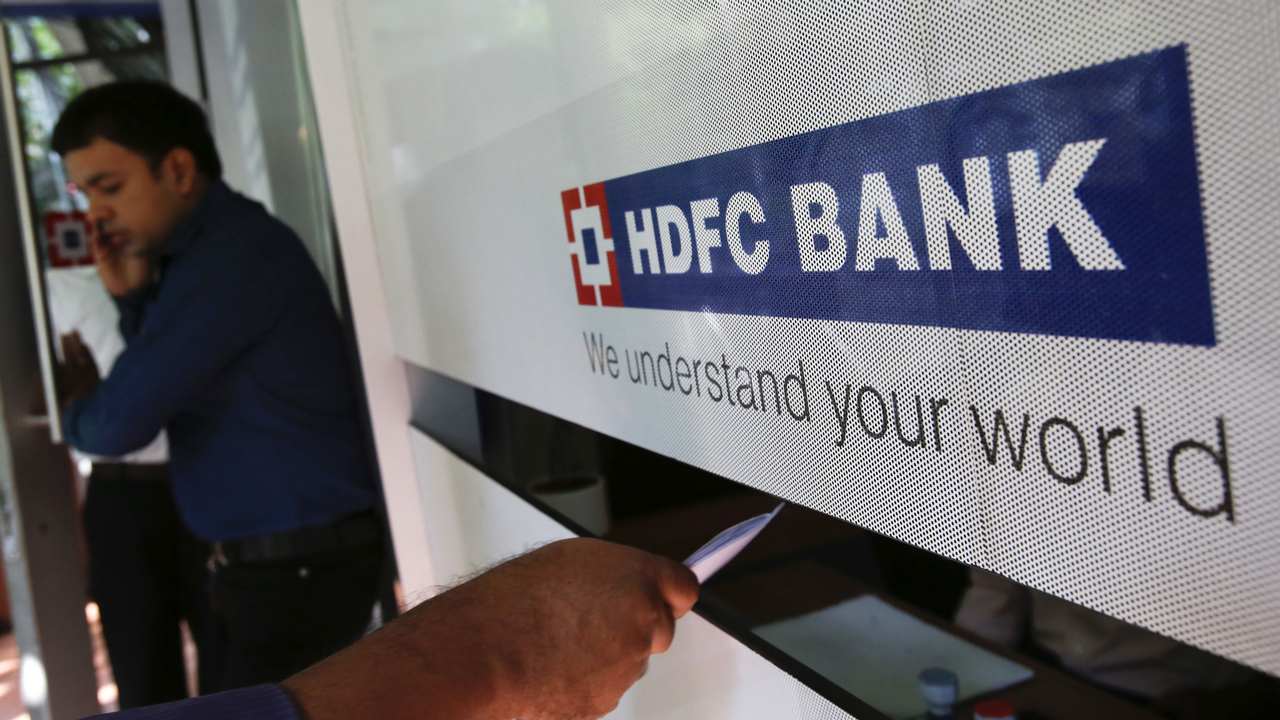 HDFC Bank is down, and netbanking, debit card payments, UPI, IMPS, and NEFT are all having issues for many customers in India. The customers have taken to social media to complain about the issue. Many people say they are not able to make payments, and in our own tests, we were not able to even add new payees for netbanking. Some users are also saying that ATMs are not working. A tweet responding to a customer says that the issue was because of an outage at a data centre, but six hours after reports starting coming in on Saturday, the payments were still not working here.

According to online downtime tracker DownDetector, reports of failure at HDFC Bank started around 6PM on Saturday November 22, and peaked at have been declining since then. However, we tested HDFC at 1130pm and the bank was still not working for two different accounts.

Hi, an unexpected outage at one of our data centres has impacted some of our services. We are working towards restoration of the services, which shouldn’t take long. The inconvenience is sincerely regretted -Anay

Responding to a customer’s tweet, HDFC Customer Care stated that “an unexpected outage at one of our data centres has impacted some of our services.” It also said, “We are working towards restoration of the services, which shouldn’t take long.” However, this was more than one hour ago at the time of writing, and nearly six hours after the early reports started. At the time of writing the bank services are still not working.

HDFC servers completely down huh? Great. Both UPI *and* cards not working, for hours and hours now.

Is HDFC Bank having a moment tonight? Anyone?

Some users reported seeing a message that states that HDFC is experiencing a problem, asking them to come back and try again after some time; however, when we checked using the HDFC Android app at 11.30pm on Saturday, this banner was not displayed, and it instead simply froze.

Affected customers have been tweeting about issues with the bank website and HDFC app on Twitter. People were not able to receive OTPs, and some even said that ATMs are not working. This is very similar to the failure at ICICI Bank that happened in mid-October, right at the start of the festive sales for Amazon and Flipkart.

The HDFC website and app are loading at the time of writing, but after you log in, the features like money transfer, adding payees, and so on do not work, Gadgets 360 was able to verify. We were also not able to use the debit card from HDFC on Swiggy and Zomato.