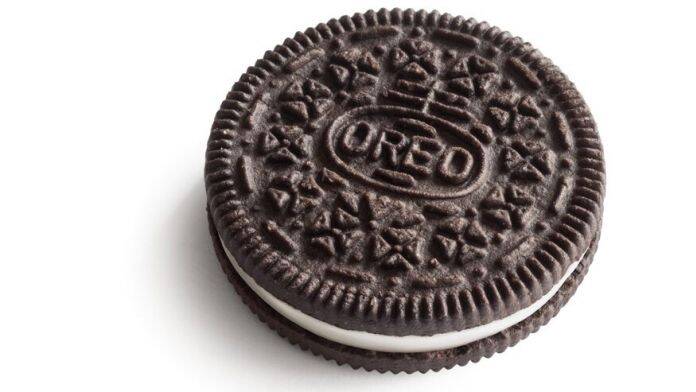 Today, the Oreo is the world’s most popular cookie. With regional varieties and limited release flavors, the biscuit brand keeps sweet tooths around the world satisfied. But its origin story has a much less saccharine flavor to it. The cookie was born out of a sibling rivalry between two brothers, Jacob and Joseph Loose, whose rift became so deep that they ended up running rivalry bakery companies. In fact, the Oreo was a revenge cookie.

The full story starts in the 1890s, decades before the Oreo was invented when Jacob and Joseph opened a bakery together in Kansas City, Missouri, in the 1890s. The Loose brothers’ bakery was thriving, and Jacob, who had a knack for the business end of things, knew that he’d need to merge with more bakeries in the Midwest to grow the company.

He hired a lawyer named Adolphus Green, and through their acquisitions, they created the American Biscuit and Manufacturing Company, which was the second-largest bakery in the country at the time. Jacob became president, appointed Adolphus as general counsel, and gave Joseph a seat on the board.

Running a giant bakery company proved draining. For the next seven years, Jacob and Adolphus duked it out with the two other major bakery companies in America in a race-to-the-bottom price war. And after those seven years, Jacob was depleted, his health suffering. He moved to Europe to recover, and in his absence, Joseph took over.

Joseph thought the best way to conclude the price war was to merge with the two other major bakery companies and form an even bigger biscuit company. This was a trend at the time when monopolies for goods like oil, tobacco, and sugar ruled the markets. But Jacob vehemently disagreed and wrote letters from his sickbed letting his brother know. Unfortunately, from so far away there wasn’t much he could do to stop Joseph. So while Jacob was convalescing, Joseph and Adolphus pushed the merger deal through and created the National Biscuit Company (today known as Nabisco).

Once recovered, Jacob decided to get back in the game, but not with the National Biscuit Company. Instead, he found a new partner and started a bakery from scratch called the Loose-Wiles Biscuit Company, using everything he had learned from the industry thus far. After 10 years, Loose-Wiles became the second largest bakery in the US after Nabisco, and they had a winning cookie that consumers loved. It was called the Hydrox, and it had a familiar composition: two chocolate biscuits with vanilla creme in the center.

Then, Nabisco came out with a suspiciously similar cookie, called the Oreo.

Thankfully for Jacob, the Oreo couldn’t touch his Hydrox. The Oreo was priced cheaper and came off as a generic cookie, and the Hydrox remained the favorite. Nabisco essentially produced the Oreo at a loss. For the years leading up to their deaths, each brother had their one victory: Jacob the Hydrox, and Joseph the bigger company.

In the following years, however, the tides of the competition shifted. The name Hydrox began to sound a lot like many of the cleaning and disinfecting products that were on the market. And Nabisco, the massive powerhouse company that it was, doubled down on Oreo’s marketing. In the 1950s an Oreo relaunch with a higher price point made the Oreo more expensive than Hydrox and more premium-seeming. Nabisco then began licensing Oreo for use in other products, like Cookies and Cream ice cream, legitimizing the brand further.

This Globe Shows Where Your Hometown Was When Dinosaurs Were Alive