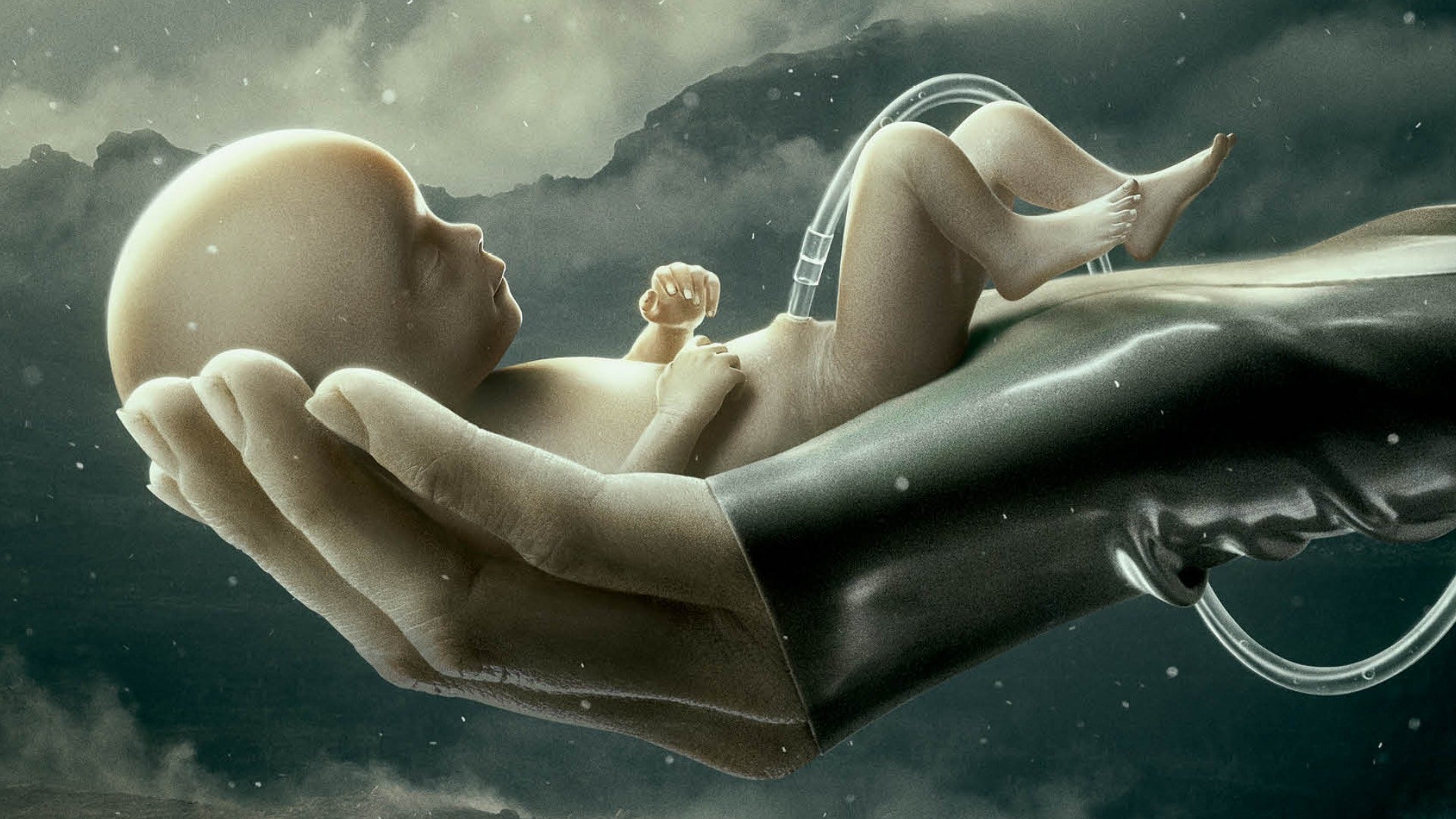 HBO Max’s newest exclusive series, “Raised by Wolves,” will start streaming on September 3. The sci-fi show is created by Aaron Guzikowski, whose most notable credits include producing the 2014 Sundance Channel series “The Red Road” and writing the 2013 drama “Prisoners”.

Academy Award-nominated director Ridley Scott is also attached as a producer, and is credited with directing the first two episodes of the show. Scott is no stranger to the science fiction genre, having previously directed movies like “Blade Runner,” “Alien”, and “The Martian”.

“Raised by Wolves” takes place in the future following a massive war that destroyed the Earth. The show focuses on two androids, known as Mother (Amanda Collin) and Father (Abubakar Salim), who are assigned with raising human children on a distant planet. But, when differing religious views cause conflict within the growing human colony, the community is put into jeopardy.

“Raised by Wolves” is one of the most notable new series to premiere on HBO Max since the service launched on May 27, offering subscribers a new exclusive show to stream. The series has received fairly positive reviews so far, and currently holds a “77% Fresh” rating on review aggregation website Rotten Tomatoes, as well as a score of 65/100 on Metacritic.

How to watch “Raised by Wolves”

In order to watch “Raised by Wolves” when it debuts on September 3, you’ll need an HBO Max subscription. The first season consists of 10 episodes. The first three episodes are now available to stream, and a new episode will be added weekly every Thursday.

HBO Max costs $14.99 a month, and you can sign up for the service through the HBO Max website. HBO Max is also available as a paid add-on to other streaming platforms you might already use, including Hulu, Apple TV, and YouTube TV. No matter how you sign up, new HBO Max members can receive a free one-week trial.

If you currently subscribe to the HBO cable channel you most likely already get access to HBO Max included as part of your current membership. You can check the HBO Max website to see if your HBO pay-TV provider is eligible for HBO Max. It should be noted, however, that “Raised by Wolves” is exclusive to HBO Max and will not be broadcast on the regular HBO network.

What other shows and movies are on HBO Max?

In addition to “Raised by Wolves,” HBO Max features a growing library of original series and movies. Other notable titles include the Anna Kendrick-led anthology series “Love Life,” the Seth Rogen comedy “An American Pickle,” and the voguing competition series “Legendary”.

You can purchase syndication rights to this story here.

Disclosure: This post is brought to you by the Insider Reviews team. We highlight products and services you might find interesting. If you buy them, we get a small share of the revenue from the sale from our commerce partners. We frequently receive products free of charge from manufacturers to test. This does not drive our decision as to whether or not a product is featured or recommended.