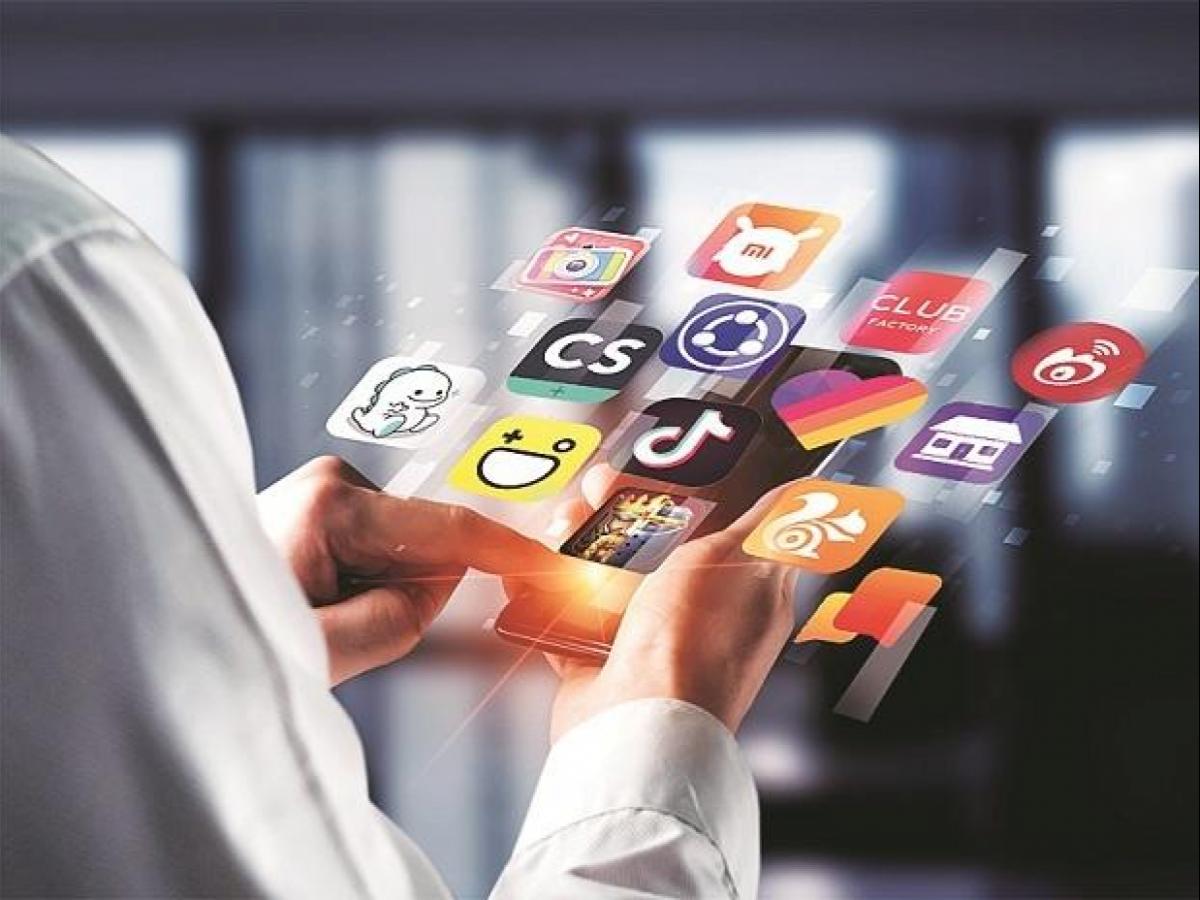 India’s Ministry of Electronics and Information Technology said in a statement Monday that it had received many complaints about misuse and transmission of user data by some mobile apps to servers outside India.

“The compilation of these data, its mining and profiling by elements hostile to national security and defence of India, which ultimately impinges upon the sovereignty and integrity of India, is a matter of very deep and immediate concern which requires emergency measures,” the ministry said, listing 59 apps including many prominent Chinese ones that will be subject to the ban.

While the Indian government’s statement did not mention China by name, the ban comes as military tensions between the two countries continue to escalate following deadly border clashes earlier this month that left at least 20 Indian soldiers dead. Many Indians have called for a boycott of Chinese goods and services, particularly from China’s dominant tech industry.

“There has been a strong chorus in the public space to take strict action against apps that harm India’s sovereignty as well as the privacy of our citizens,” the government added. Other popular Chinese apps on the list include the video game Clash of Kings, messaging app WeChat, social network Weibo and photo app CamScanner.

TikTok, the hugely popular video platform owned by Chinese tech giant Bytedance, has an estimated 120 million users in India, making the country one of its biggest markets.

Building local management teams in countries such as India has been “critical to our global success,” a TikTok spokesperson said in a statement.

“The ByteDance team of around 2,000 employees in India is committed to working with the government to demonstrate our dedication to user security and our commitment to the country overall,” the statement said.

This is not the first time TikTok has run into trouble with the Indian government. The app was briefly blocked in India last year after a court ruled that it could expose children to sexual predators, pornography and cyberbullying. The app was reinstated a week later after successfully appealing the court’s decision.
While India’s diplomatic tensions with China are starting to have a knock-on effect on business and tech, a complete decoupling may be easier said than done. China dominates India’s massive internet market — the world’s second largest, with close to 600 million users — both in hardware and software. Chinese companies such as Xiaomi, Oppo, Vivo and OnePlus account for more than half of India’s smartphone market, according to industry figures, and Chinese tech giants Alibaba (BABA) and Tencent (TCEHY) are major investors in some of the country’s most valuable startups.
Nonetheless, the ban will be “a blow to the Chinese app industry that loses a strong installed base outside its home country,” according to research firm Canalys.
Share
Facebook Twitter Pinterest Linkedin