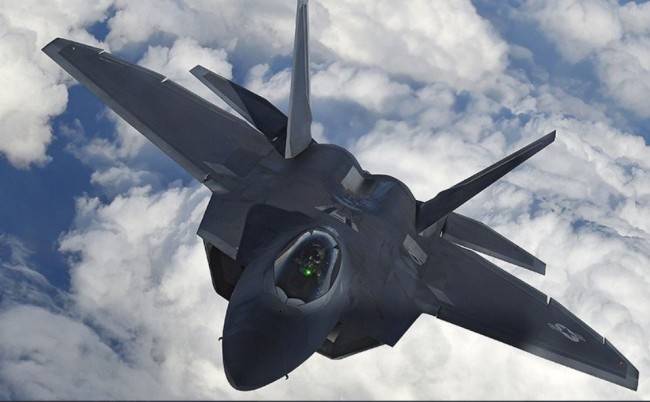 The Ministry of Defense this week told members of the Diet, the country’s parliament, that the new sixth-generation fighters would begin production in fiscal year 2031 and replace the country’s aging fleet of almost 100 F-2 jets, single-engine fourth-generation fighters modeled after American F-16s, according to Japan’s national broadcaster NHK News.

The country’s fiscal 2020 defense budget said more than $261 million (28 billion yen) had been set aside for the program, known as the F-X, including money to develop drones that could operate with the stealth jets, a technology also being developed in Australia and the US.

Other features touted by Japan’s Acquisition, Logistics and Technology Agency (ALTA) which could be expected to be featured in the new jet are:

— the use of thrust-vectoring nozzles, devices that use the engine’s thrust to turn more sharply.

The F-2, which first flew in 1995, along with F-15J jets, form the backbone of Tokyo’s air defense. Those defenses are seen as in need of an upgrade, especially as regional rival China is investing in new fighter jets, including stealth J-20s of which the planned Japanese jet could be a strong rival.

News of Japan’s fighter development comes as the US State Department approved the sale of more than 100 US F-35 fighter jets to Japan.

The sale would consist of 63 F-35A jets, which take off from runways, and 42 F-35B jets, which require a short takeoff roll and can landing vertically. Those would be used on Japanese helicopter destroyers, essentially small aircraft carriers it will upgrade to handle the F-35Bs.

“This proposed sale will support the foreign policy goals and national security objectives of the United States by improving the security of a major ally that is a force for political stability and economic progress in the Asia-Pacific region,” the US Defense Security Cooperation Agency said in a release announcing the approval of the sale.

“It is vital to US national interest to assist Japan in developing and maintaining a strong and effective self-defense capability,” it said. Cost of the deal is an estimated $23 billion, with US defense contractors Lockheed Martin and Pratt and Whitney noted as the prime beneficiaries.

With the new purchases, Japan plans to operate 147 of the F-35s. Its first squadron of 13 planes went operational last year at Misawa Air Base on the northern edge of the country’s main island of Honshu.

One of those planes crashed into the Pacific during a nighttime training mission in April, an accident later blamed on its pilot losing spatial awareness.

The Pentagon touts the F-35, with the world’s most advanced avionics, engines and weaponry, as the “the most affordable, lethal, supportable and survivable aircraft ever to be used.”