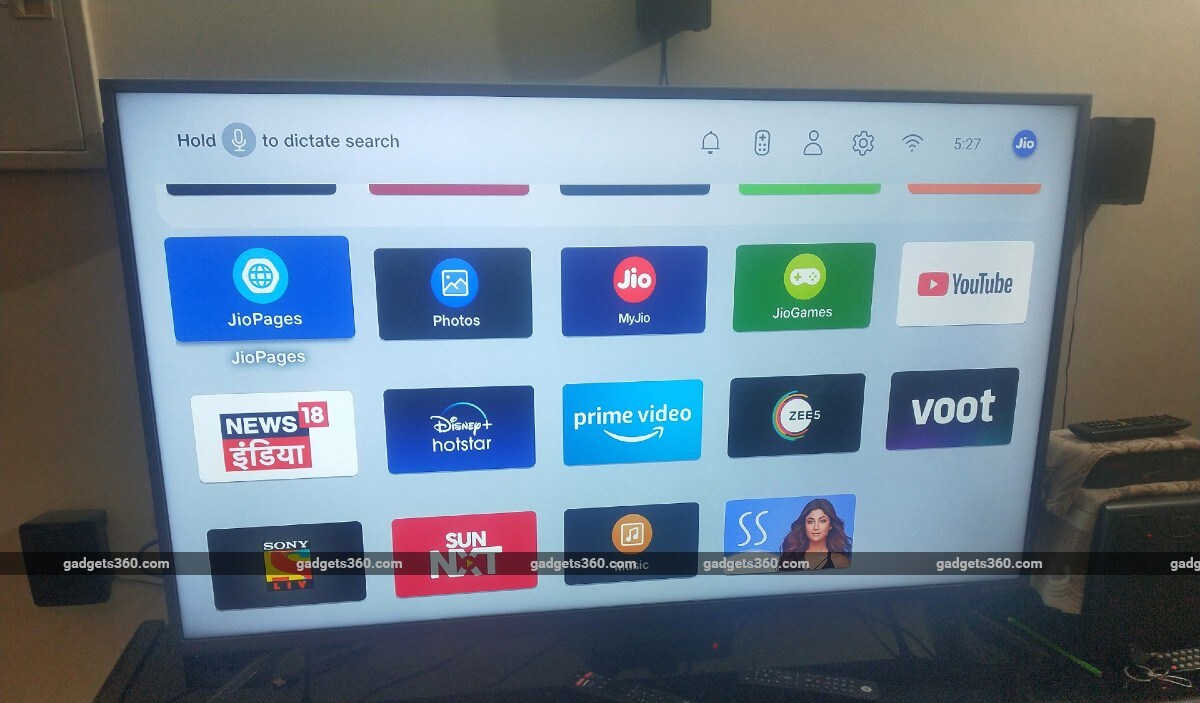 There is still no support for Netflix yet, but Jio could introduce it in the future. The Android TV-based set-top box runs on Android 9, and comes with all Jio suite of apps like Jio Cinema and Saavn pre-installed. It comes with a remote that supports voice control, and live TV channels can currently be seen through the web by using the TV Plus app.

To tackle the pandemic, Jio recently announced that JioFiber broadband will provide basic connectivity without any service charges. Reliance Jio will be giving basic JioFiber broadband connectivity at 10Mbps free of cost to anyone living in its service areas. There will be no changes to the Internet access, but the subscribers will have to pay for the router. The company states that home gateway routers will be provided with a minimum refundable deposit. Additionally, the existing JioFiber subscribers will get double data for all plans. The telecom operator wants to ensure that in a crucial time like this, mobility services stay up and running at all times. 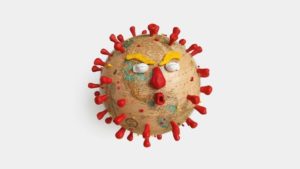 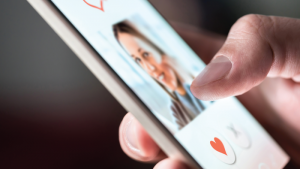