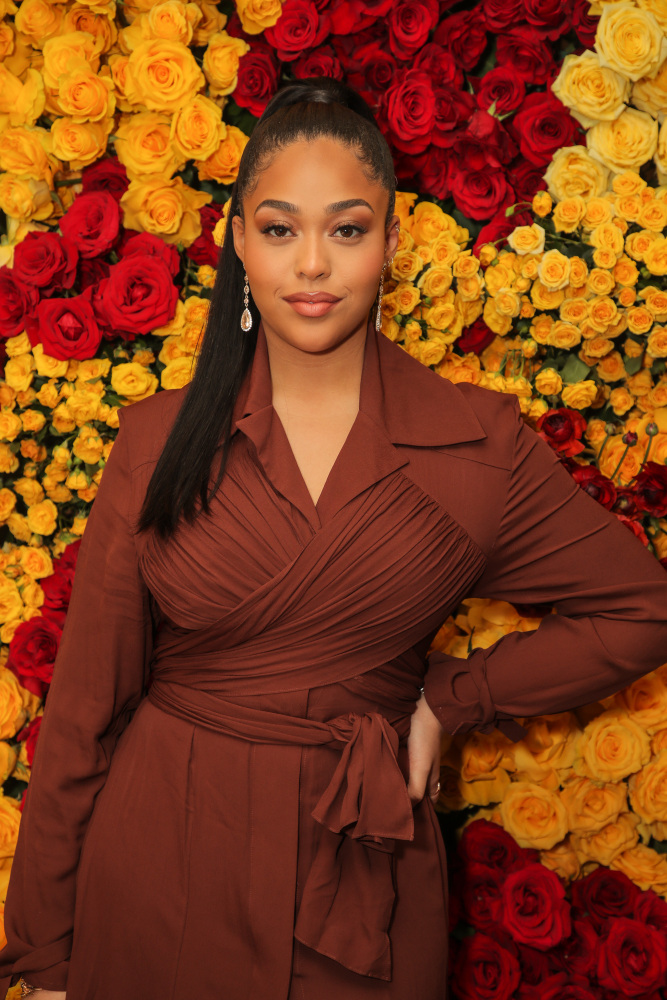 A year and a half after the Jordyn Woods and Tristan Thompson scandal sent shockwaves throughout pop culture, the model is opening up about the fallout that occurred afterward and how she felt like it was her against the world.

Jordyn has long maintained that Tristan, Khloe Kardashian’s boyfriend, kissed her at a party on February 2019, but she says she never returned the kiss. Nonetheless, she was essentially blackballed from the Kardashian inner circle and she was essentially forced to move out of longtime BFF Kylie Jenner’s house.

Amid the reports, many of them unkind to Jordyn, she said it wasn’t difficult to avoid the rumors because she “deleted everything” off her phone.

“I wouldn’t respond to anyone. I responded to about two people. I pushed people away that probably shouldn’t have been pushed away but I just couldn’t trust anyone. Everything in my life changed,” she said, according to TooFab. “It’s easy to make it seem like the world is against you and in that case in that moment, I did feel like everything was against me. The only thing I really had to lean on was my faith and my family. At some point in time, you’re going to go through something that feels like your world is falling apart.”

The situation — and the collapse of the world around her — forced her to look inward.

“Looking at the situation, ‘Okay what did I do, what role did I play in this, how was I responsible, how can I be held accountable, how can I take responsibility for what happened?'” she said she asked herself at the time. “Things happen and that’s what makes us human. But just acceptance and accountability and responsibility. I feel like people in this generation lack accountability and when you can’t accept what you’ve done or you can’t accept that, then you can’t heal from it.”

Jordyn has since found happiness, as she’s rumored to be dating NBA star Karl-Anthony Towns. However, she scandal was one of the more traumatic experiences of her life.

When asked if she was happy that that scandal happened because of the strength gained, Jordyn said, “I’m not happy that people were hurt and people had to go through what they went through. It was a lot for everyone, my family, other families, friends and not in a million years have I had a negative intention to do anything bad to anyone that I love. I wouldn’t say that I’m happy something like that happened, but I’m happy that I was able to become who I am today.”