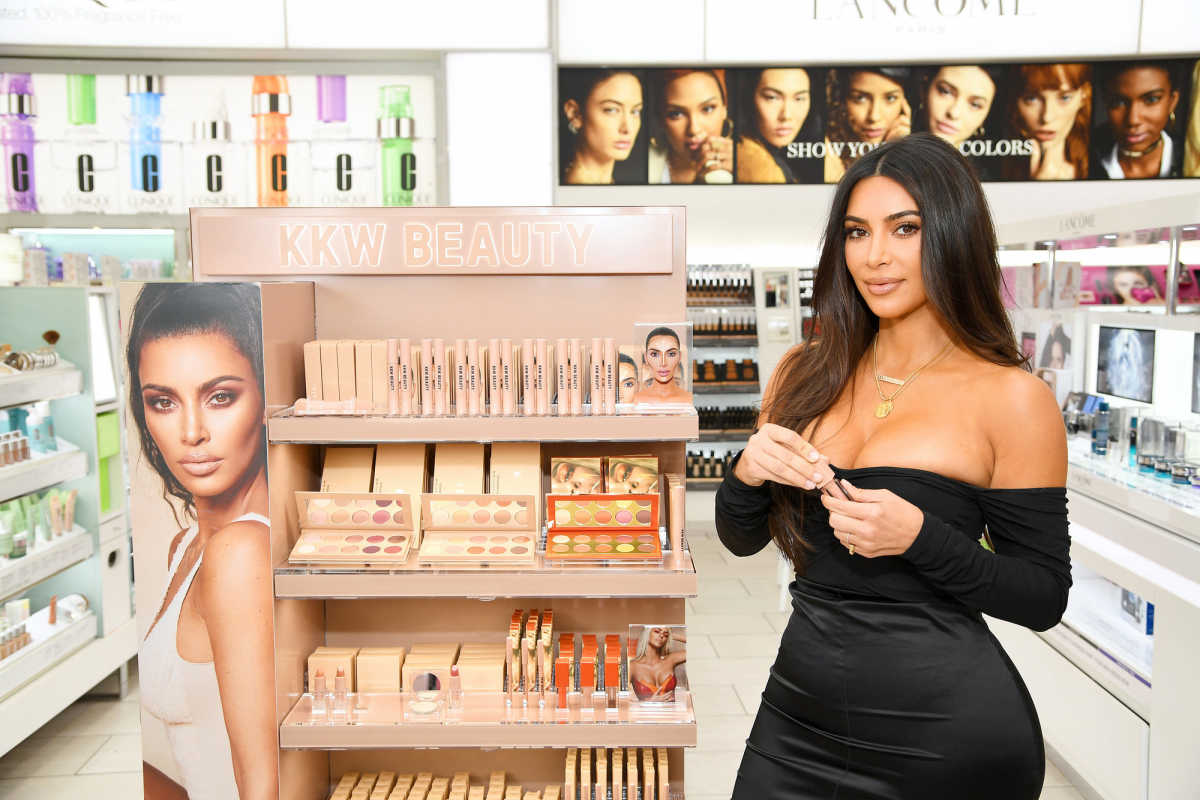 Under the agreement, Kardashian West would retain creative control of the company, while leveraging her more-than 300 million social media followers for “products and communications initiatives.”

“This relationship will allow me to focus on the creative elements that I’m so passionate about while benefiting from the incredible resources of Coty,” Kardashian West said.

The deal, which is expected to close in the third quarter of 2021, is the latest development in a newsy month for Coty. Earlier in June, the company fired CEO Pierre Laubies and replaced him with chairman Peter Harf — its fourth chief executive in four years.