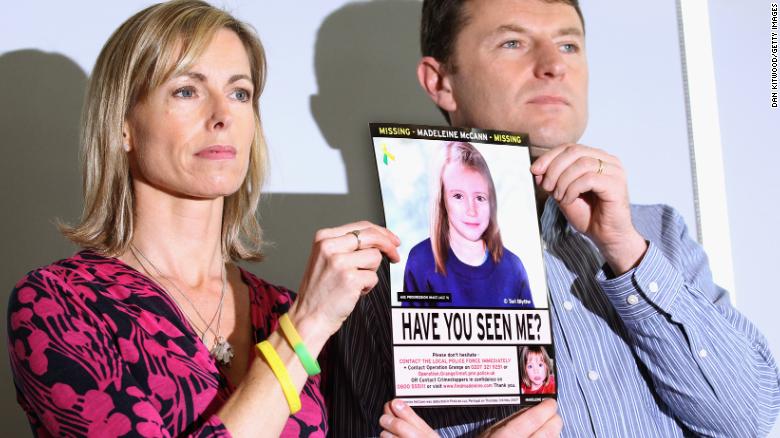 Officers are searching a garden area near the city, Julia Meyer, a spokeswoman for the state prosecutor in Braunschweig, told CNN on Tuesday.

McCann went missing in 2007 while on holiday in Portugal with her family. She was aged three at the time of her disappearance.

The long-running mystery of what happened to the missing toddler has captivated people around the world.

In June, prosecutors in Braunschweig told CNN they had evidence that a man jailed for an unrelated crime had killed McCann — but not enough to charge the suspect in court.

That development came after police found a potential link between McCann’s disappearance and that of a five-year-old girl named Inga in Germany in 2015.

It was the first major breakthrough after years of little progress.

The suspect had lived in Portugal’s Algarve region from 1995 to 2007, and also resided in a house in Praia da Luz, the resort town from which McCann disappeared, prosecutors said.

Portuguese authorities continue to investigate McCann’s disappearance, conducting searches in three wells near where the toddler disappeared as recently as July 9, according to witnesses.

A local law enforcement source confirmed to CNN earlier this month that the searches were related to the McCann investigation, but as far as the source knew no new information was discovered.

McCann’s parents thanked the “police forces involved for their continued efforts in the search for Madeleine,” in a statement sent to CNN at the beginning of June.

“All we have ever wanted is to find her, uncover the truth and bring those responsible to justice. We will never give up hope of finding Madeleine alive but whatever the outcome may be, we need to know as we need to find peace,” they said. 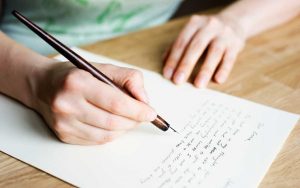 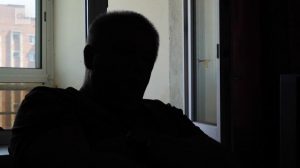