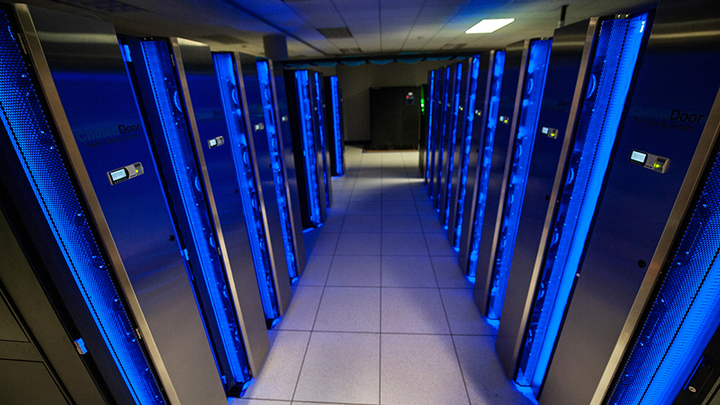 Microsoft at Build 2020 on Tuesday announced its supercomputer that is touted to be the fifth most powerful publicly recorded supercomputer and the first to be hosted in the Azure cloud. Developed in collaboration with OpenAI, the supercomputer is designed to train various artificial intelligence (AI) models. The Redmond-based company notably partnered with Elon Musk-founded OpenAI last year to bring Azure to the supercomputer market and enable its cloud offerings for large-scale AI and artificial general intelligence (AGI) models. With the launch of its supercomputer, Microsoft has made the competition tougher for Amazon Web Services (AWS) and Google Cloud that are also trying to grow their presence and bring newer cloud experiences for organisations seeking high-power computing performance.

The new supercomputer is the first step towards developing next-generation AI models, Microsoft said in a blog post. The company has hosted the supercomputer in Azure to showcase how its cloud platform can be a solution for developers and organisations requiring a platform to train extremely large AI models.

“This is about being able to do a hundred exciting things in natural language processing at once and a hundred exciting things in computer vision, and when you start to see combinations of these perceptual domains, you’re going to have new applications that are hard to even imagine right,” said Microsoft Chief Technical Officer Kevin Scott while detailing the scope of Azure in the supercomputer world.

Over 2,85,000 CPU cores on board
The supercomputer that Microsoft has developed for OpenAI comes as a single system with more than 2,85,000 CPU cores, 10,000 GPUs, and 400Gbps of network connectivity for each GPU server. The given hardware is touted to enable the fifth most popular system when compared with machines listed on the TOP500 project site.

“We are seeing that large-scale systems are an important component in training more powerful models,” said OpenAI CEO Sam Altman.

OpenAI wants to use this supercomputer as a model to bring new AI technologies. However, for Microsoft, it is more of a case study that would help attract new clients for its AI solutions and showcase Azure as a superior cloud platform against the competition. 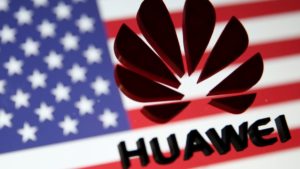 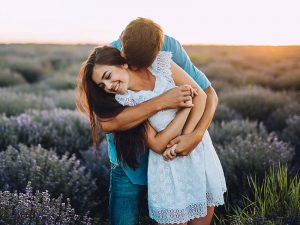