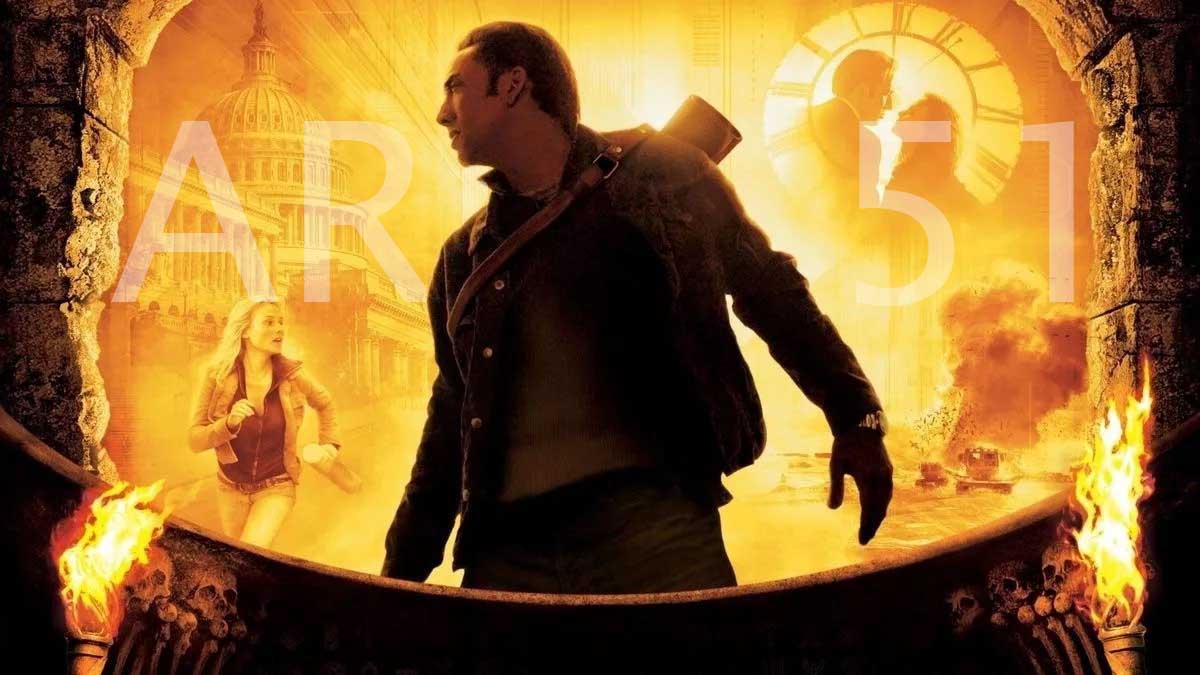 National Treasure 3 is the most awaited movie, will cover the Treasure hunting adventure that mentioned on Page 47 of book of secrets.  It’s been a long-time fan are looking for this movie but seems their wait is going to over and we can see the new movie very soon!

After National Treasure Book of secrets release in 2007, fans were looking for third installment in 2009. But due to the script or budget issues it didn’t come on the floor and postponed for indefinite time.

Now after a decade, the makers are now ready for its third installment and we can see some treasure hunting adventure once again which will cover the puzzle of page 47.

What’s on page 47 of the president’s book?

As per a fan theory, History events of the 2nd movie are set in 1880s and their page in the book is 52 so whatever is on page 47 must have happened before 1880s.

Someone proposed page 47 could be about the bohemian club and since they were operating starting from 1870s (maybe before that), I think is a lot more plausible than any 20th century relevant event.

Some fans think that the next installment will reveal area 51 which would be the biggest hunting adventure as it will open the gates for new world!

National Treasure 3 is still in the production and it has also been predicted that there wouldn’t be any movie. In addition to that, it seems Disney will return with National Treasure web series like Loki, What if…? And cover the hunting adventure in 1 complete season.

For TV, the star cast for National Treasure season would be new and the budget would be limited. But as per some sources, it also has been speculated that the fans still can see the third part with original star cast!

As per the latest information, fans have to wait till 2023, as there is no clue when the film will be released. Its script hasn’t yet finalized. It is still in the pre production and writers are working very hard.

So guys this is about the National Treasure 3.

When we get any new lead, we will let you know on the same page. Till then keep exploring newstostory.com website and don’t forget to share it with others! 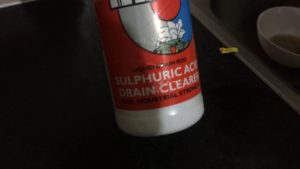 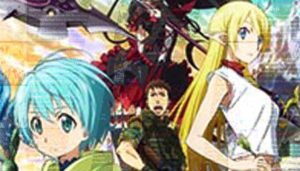