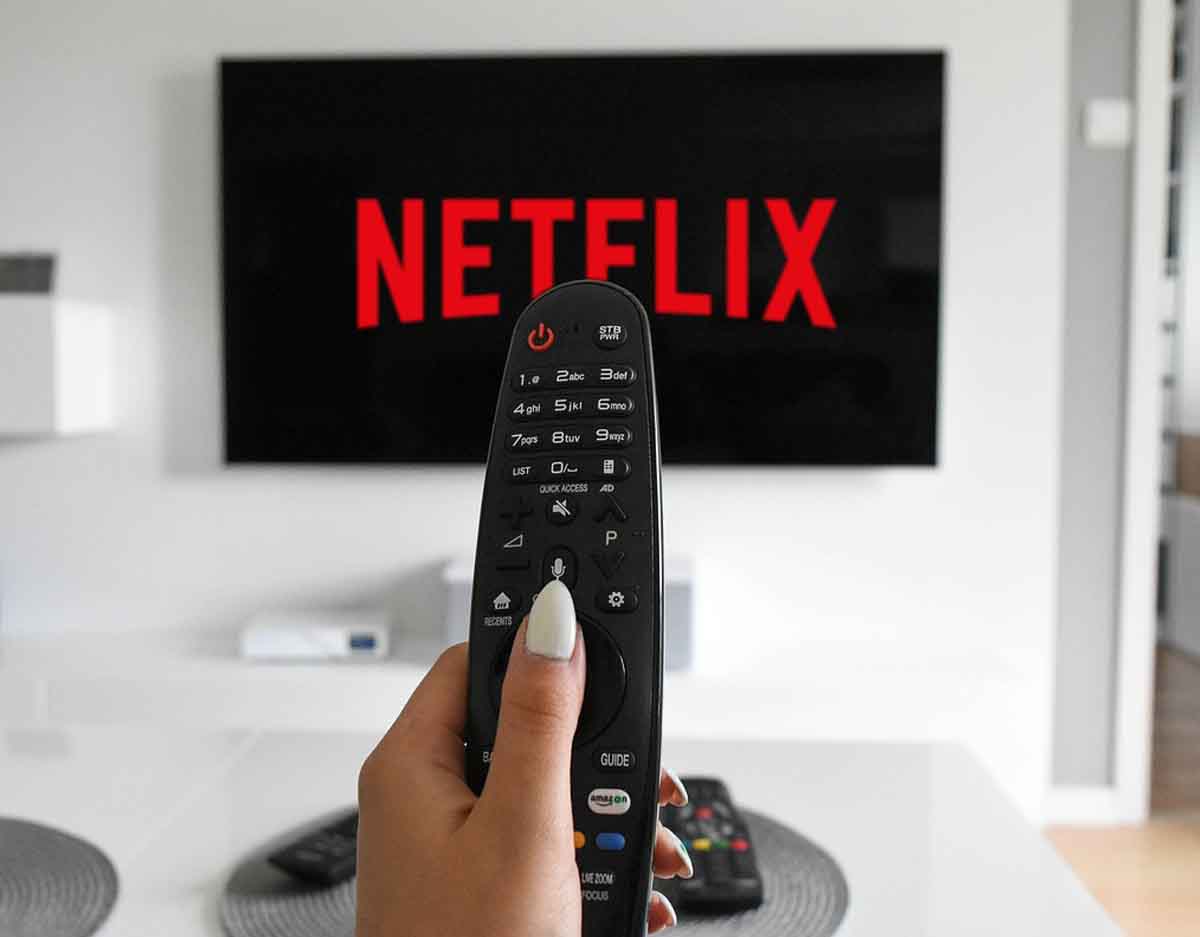 Be prepared to start paying for Netflix if you share a password with someone else or borrow theirs. This is the case whether you share the password or borrow it. The streaming industry giant has been issuing warnings that a crackdown on password sharing was on the horizon, and it appears that they are almost ready to implement some new guidelines.

Last week, Netflix announced in a letter to its shareholders that the company anticipates beginning “more generally” rolling out its premium account sharing feature at the end of the first quarter of 2023. According to estimates provided by Netflix, more than 100 million households share accounts, which “undermines our long-term ability to invest in and improve Netflix.”

In the letter, executives noted that they anticipate some users may terminate their accounts when paid sharing is available, but that “borrower households” will open their own accounts instead.

It has not been disclosed how the paid password sharing will be enforced or how much it will pay to participate in the programme.

Features The beta version of Netflix that was offered in Latin America in March cost approximately $3 or $4. During the earnings call that took place the week before last, Chief Operating Officer and Chief Product Officer Greg Peters stated that the company is actively attempting to identify “the proper price points.”

When Netflix first experimented with a log-in verification process in the year 2021, the company was already looking into ways to prevent users from disclosing their passwords. Netflix would send a code to the account owner through email or text message if the firm had reason to believe that a user who was not the account owner attempted to log in. If the user did not enter the code within a predetermined amount of time, they would not be able to utilise the service.

In March 2022, Netflix began testing two new features in Chile, Costa Rica, and Peru. The first feature allowed users who share an account to transfer their profile information to a new account or sub-account; the second feature allowed members to add a sub-account for people living outside their household for a small fee. Both of these features were slated to become available to all users in 2023.

In these countries, Netflix issues a warning that access to your account may be denied for any devices that connect to the service from outside of your home. Using information such as “IP addresses, device IDs, and account activity from devices logged into the Netflix account,” Netflix is able to detect devices that are located outside of your home.

After blaming greater competition from other streaming services as well as the sharing of passwords for the company’s first loss of subscribers in more than a decade, officials hinted at another crackdown a month later. This time, they blamed password sharing.

According to The Verge, in July, Netflix conducted tests of a distinct feature in a different set of nations. This feature allowed users to buy additional “homes” so that they could use a TV or TV-connected gadget outside of their own household. Customers may pay for an additional “home” that would provide them access to Netflix even when they were not at home. Netflix stated that any televisions that were not linked to the additional residence were disabled after a period of two weeks.

Then, in the month of November, Netflix introduced a new tool that enables users to check devices that have streamed from their accounts and “log out” those devices “with just one click” if they do not want those devices to have access. You are able to remove any device that is using your login, even though Netflix suggests utilising the function to log out of a hotel TV or a friend’s device while travelling for the holidays. However, you are able to remove any device.

Are you sick and tired of having someone steal your Netflix password? Here is how to eject them from the premises:

The company’s earlier perspective on the widespread practise was shifted when it made the decision to take action against password sharing. Reed Hastings, who served as CEO of Netflix until this week when he stepped down from that position, stated in 2016 that the streaming service would not charge users for sharing their passwords. Instead, he referred to the practise of sharing passwords as “something you have to learn to live with,” according to CNBC.

Hastings had never been a fan of advertisements, stating that he found them to be a distraction from the amusement that the business offered. However, in November, Netflix introduced a fourth option known as “Basic with Ads,” which consists of “an average of four to five minutes of advertisements every hour.” Users who subscribe to this plan do not have access to Netflix’s complete catalogue of movies and TV shows. 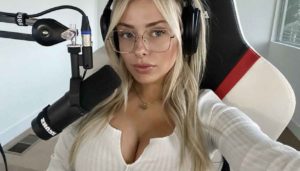 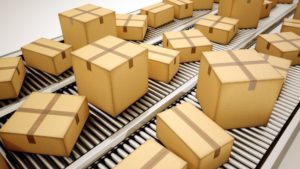 Next post Benefits of Using Boxed Packaged Goods for Your Business