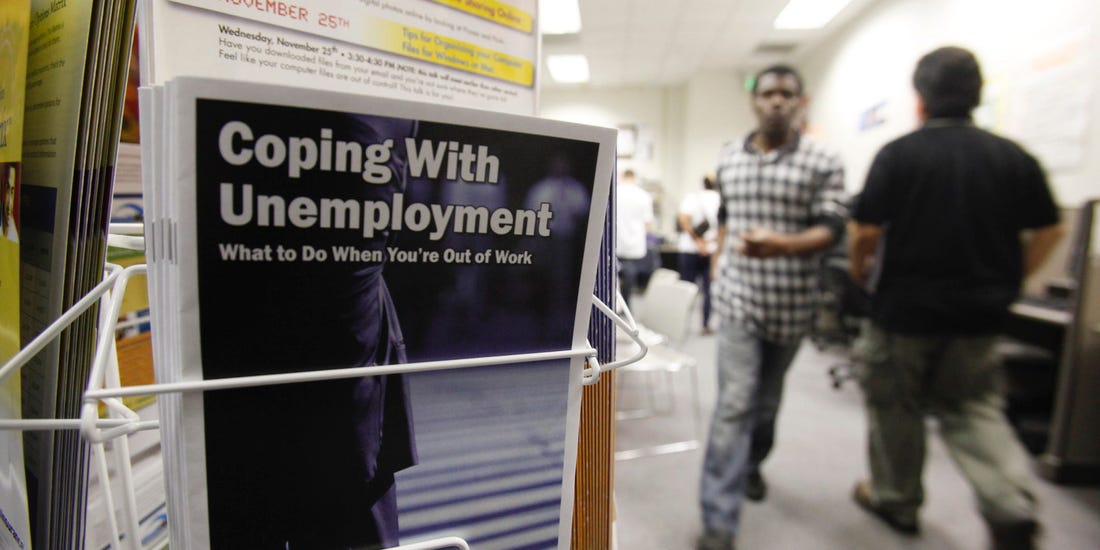 More than a million unemployed Americans may not be eligible to receive the $300 federal unemployment benefit because of various restrictions, the Associated Press reported.

The order was signed after congressional lawmakers couldn’t agree on a new stimulus package following the expiration of a $600 weekly federal boost to unemployment benefits from the CARES Act expired. Around 29 million people are receiving some form of unemployment aid.

But, as we Joseph Zeballos-Roig pointed out, the subsidy will only go to people who receive more than $100 per week in state benefits. That exempts between 1 million to 1.5 million people from the $300 federal boost.

According to the Associated Press, almost no states are providing the $100 weekly state payment, which also means those people don’t get the $300 federal payment.

Donna Crenshaw, who was furloughed from her food service job in March, told CNBC she gets $33 a week from unemployment, disqualifying her the federal aid.

Crenshaw who suffers from multiple chronic illnesses has deferred multiple mortgage payments and had to skip out on medical appointments because she couldn’t afford them.

“I don’t have a safety net,” Crenshaw told CNBC. “I am definitely in dire straits.”

Fakisha Fenderson receives $96 in unemployment, just below the necessary $100 to qualify for federal aid.

“It would have been such a huge help,” Fenderson told the Associated Press. “It’s kind of crazy, and it doesn’t make sense.”

Fenderson told the AP that she was sent home from work in mid-February when a co-worker tested positive for coronavirus. Despite being pregnant and an asthmatic, she’s started looking for a job despite her doctor’s advice.

Some gig and contract workers also won’t qualify for the expanded federal benefit. Unemployed Americans also have to prove that they lost their job because of the pandemic, the AP reported.

Eliza Forsythe, a labor economist, estimated that 840,000 people — or about 6% of people getting unemployment insurance — get less than $100 a week from their state, CNBC reported.

The California Policy Lab reported that almost 200,000 recipients of unemployment benefits in the state got less than $100. The AP reported that in North Dakota, fewer than half of the unemployed qualify for the federal benefit.

Several states — New Hampshire, Kentucky, West Virginia, Montana, and Vermont — said they would raise their minimum payout to $100 so the unemployed receive the additional federal benefit, Andrew Stettner, a senior fellow at the Century Foundation, told the AP.