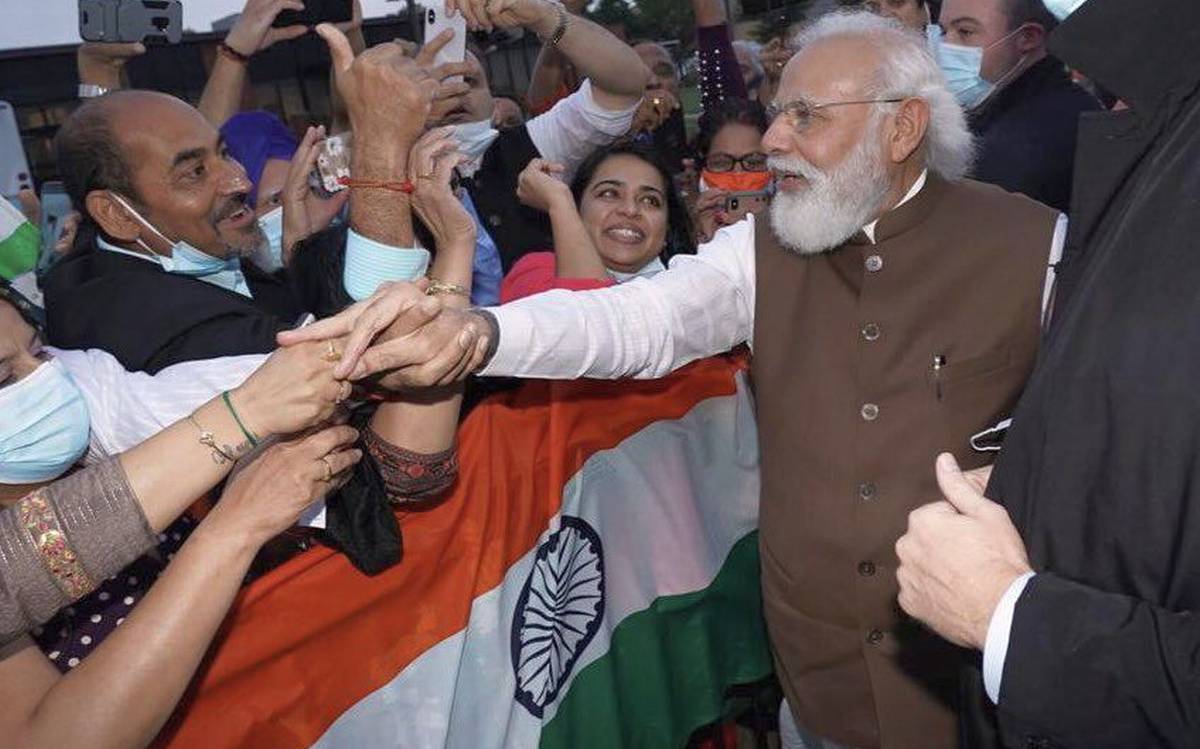 Mr. Modi will be interacting with U.S. President Biden, Vice President Kamala Harris, Australian PM Scott Morrisson and others over the next two days.

Prime Minister Narendra Modi arrived in Washington on Wednesday on an official visit to the U.S. during which he will hold the first face-to-face meeting with President Joe Biden and his deputy Kamala Harris, attend the maiden in-person Quad summit and address the 76th session of the UN General Assembly in New York.

Mr. Modi, who is visiting the U.S. for the seventh time after assuming office in 2014, said his visit would be an occasion to strengthen the Indo-US Comprehensive Global Strategic Partnership and consolidate ties with Japan and Australia.

Over the next two days he will be meeting Joe Biden and Kamala Harris, Prime Ministers of uastralia and Japan Scott Morrison and Yoshihide Suga, Mr. Modi informed in a tweet. “Will attend the Quad meeting and would also interact with leading CEOs to highlight economic opportunities in India,” he added.

The U.S., in the meanwhile, has ruled out adding India or Japan to security alliance with Australia and the U.K.

Here are the latest developments:

SCO vs Quad for India

On two Fridays, a week apart, Prime Minister Narendra Modi is attending two very different summits, that some would call geopolitical contradictions of each other. On the one hand, there is the SCO or Shanghai Cooperation Organisation, that is made up of Russia, China, Pakistan, Central Asian countries, India and now Iran…and on the other a visit to Washington to attend the US-Australia-Japan-India Quadrilateral summit.

What are the differences between them:

The Quad (Australia, Japan, India and the U.S.) meets in a landmark physical summit this week. The agenda for the Quad has widened — till now, it was largely focused on strengthening strategic and defence pillars. This should now bring industry into the dialogue process to advance the desired outcomes. 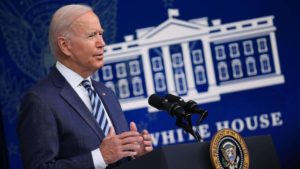 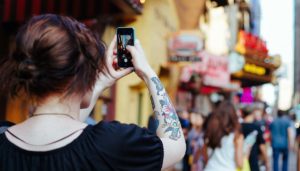