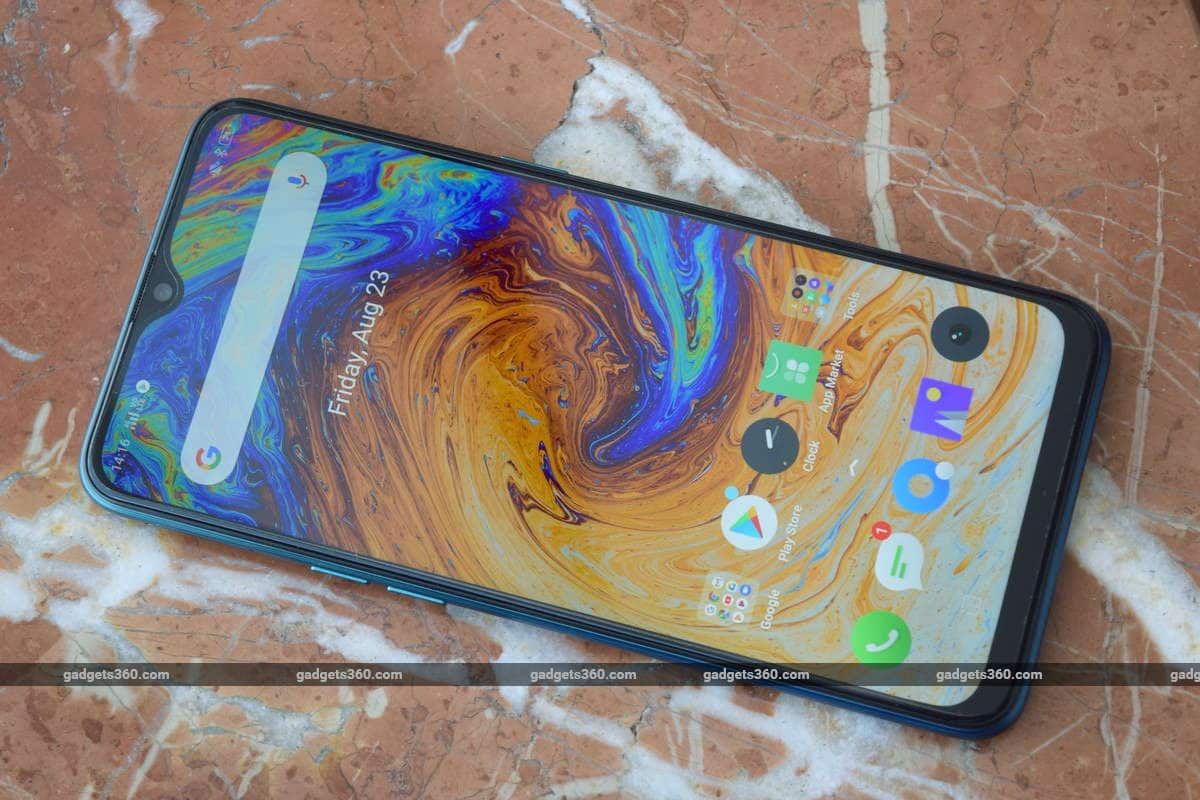 Realme 5 Pro and Realme XT have started receiving the OTA updates for the month of May in India, with April security patch. The build number of the Realme 5 Pro update is RMX1971EX_11.C.03, while Realme XT update has build number RMX1921EX_11.C.04. The updates for both the phones will be done in a staged manner for the sake of stability. They will be pushed out randomly to a smaller number of users and a broader release will be coming out a few days later. This will be done to ensure that all the critical bugs are ironed out.

Realme informed about the latest OTA update on Realme Community website. The update for Realme 5 Pro having build number RMX1971EX_11.C.03 delivers the Android security patch for the month of April 2020. With the update users in India will be getting DocVault ID feature on their phones. The audio quality for third-party apps has also been optimised. In dark mode, an arrow to the right of the list of recent location information requests has also been added. The update also brings a few fixes for the Realme phone like stopping the prompt tone from appearing every time when the music is played. The alarm on the phone was getting turned off after clearing it from background tasks. That has also been taken care of.

Realme XT update with firmware version RMX1921EX_11.C.04 also brings the latest Android security patch. Realme has brought to the phone the same fixes and changes as the Realme 5 Pro.

Realme has said that the manual download link for the update will be available on their software update website. You can also check for the update on your phone by going to Settings > Software Upgrade.