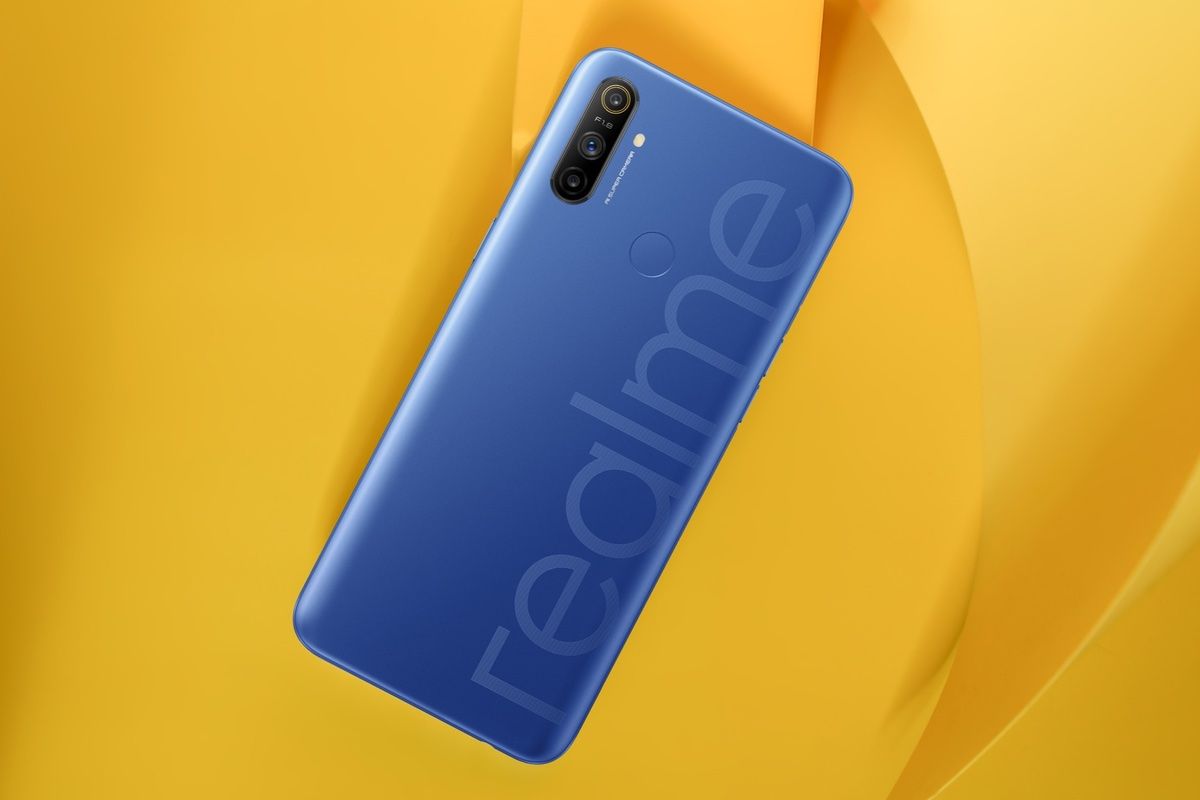 The Realme Narzo 10A price is set at Rs. 8,499 for the sole, 3GB RAM + 32GB storage variant. The phone comes in So Blue and So White colour options. Moreover, it is coming up for purchase through Flipkart and the Realme India website at 12pm (noon) IST today.

Sale offers on the Realme Narzo 10A include a five percent cashback on Flipkart through the Flipkart Axis Bank Credit and a SuperCash worth Rs. 500 for customers purchasing through the Realme website.

The dual-SIM (Nano) Realme Narzo 10A runs Android 10 with Realme UI on top and features a 6.5-inch HD+ (720×1600 pixels) display with a 20:9 aspect ratio and a Corning Gorilla Glass 3 protection. Under the hood, the phone has the octa-core MediaTek Helio G70 SoC, paired with 3GB of RAM. There is a triple rear camera setup that offers a 12-megapixel primary sensor with an f/1.8 lens and a 2-megapixel portrait shooter with an f/2.4 aperture. The camera setup also has a 2-megapixel macro shooter with an f/2.4 aperture.

For selfies and video chats, the Realme Narzo 10A has a 5-megapixel selfie camera at the front.

The Realme Narzo 10A has 32GB of onboard storage that supports expandability via microSD card. In terms of connectivity, you’ll get 4G LTE, Wi-Fi, Bluetooth v5.0, GPS/ A-GPS, and a Micro-USB port. The phone has an array of sensors that includes an accelerometer, ambient light, magnetometer, rear-mounted fingerprint sensor, and a proximity sensor.

Realme has provided a 5,000mAh battery on the Narzo 10A that supports reverse charging in addition to regular charging. Besides, the phone measures 164.4x75x8.95mm and weighs 195 grams.