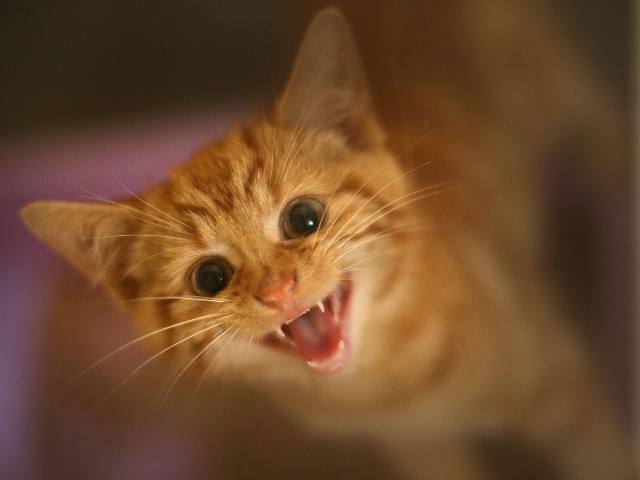 Retail investor Keith Gill, better known as “Roaring Kitty” on YouTube, worked an inside internet joke into his opening remarks to Congress during a hearing to discuss the GameStop trading events.

Gill referenced a viral video in which a lawyer found himself accidentally turned into a cat thanks to a Zoom filter.

“A few things I am not,” Gill told the House’s Committee on Financial Services on Thursday. “I am not a cat. I am not an institutional investor. Nor am I a hedge fund.”

He continued, “I’m just an individual whose investment in GameStop and posts on social media were based upon my own research and analysis.”

The “I am not a cat” comment called back to both the viral video and Gill’s online moniker, Roaring Kitty. It did not appear in the written transcript of his remarks that Insider reported earlier on Thursday.

Ponton, an attorney based in Texas, logged on to a Zoom hearing on February 9 with a video filter of a kitten enabled, and found himself fumbling to try to switch off the filter.

“I’m here live, I’m not a cat,” he told the judge. A video of the exchange went viral on Twitter, and was quickly turned into a meme.It’s no surprise that Gill slipped a meme reference into his Congressional testimony. Many of the events of last month’s GameStop short squeeze, in many ways, hinged around internet culture. GameStop, AMC Theatres, and other stocks were referred to as “meme stocks,” and investors bought out billboards in Times Square to reference a Reddit meme.

After a general amusement at the video-chat snafu, Ponton’s past came up as well. Insider reported in February that the lawyer once authorized a search warrant on an alleged ex-lover that turned into a raid on her place of business.

In the background of Gill’s video on Thursday, a separate meme of a cat was visible — a picture of a cat dangling in a precarious position from one arm accompanied by the text “hang in there.”

Gill, who formerly worked at insurance firm MassMutual, is currently facing a securities-fraud lawsuit over his role in the GameStop short squeeze saga, Insider reported. Gill also faces scrutiny from Massachusetts regulators over his comments and his past job.