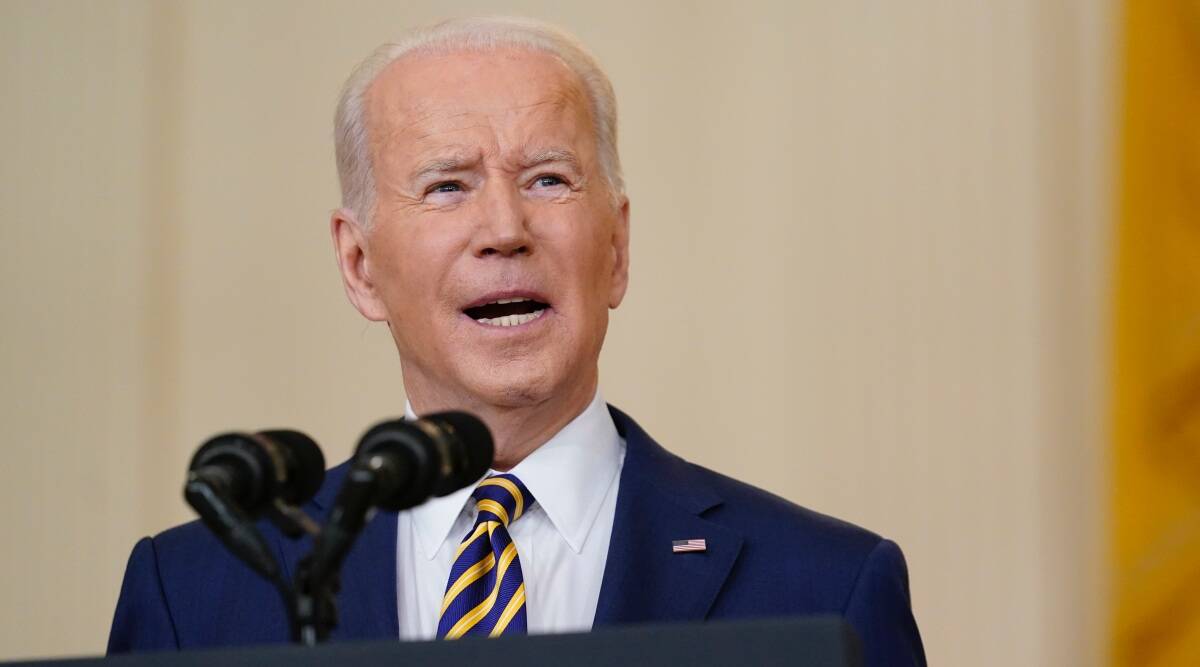 Ukraine Crisis Highlights: U.S. President Joe Biden warned Thursday that Russia could still invade Ukraine within days, and the No. 2 diplomat at the U.S. Embassy in Moscow was expelled as tensions flared anew in the worst East-West standoff in decades. NATO allies accused Russia of misleading the world with “disinformation” by saying it was returning some troops to their bases – one of the gestures Russia made this week that briefly cooled temperatures and raised hopes for peace. Russia is believed to have some 150,000 forces around Ukraine’s borders. Speaking at the White House, Biden said Washington saw no signs of a Russian withdrawal of forces, and said the U.S. has “reason to believe” that Russia is “engaged in a false flag operation to have an excuse to go in.”

India does not have any immediate plan to evacuate its citizens from Ukraine and its focus has been on ensuring their safety rather than on anything “larger”, the Ministry of External Affairs (MEA) said on Thursday. MEA spokesperson Arindam Bagchi said at a media briefing that India has been supportive of an immediate de-escalation of tensions and resolution of the Ukraine crisis through sustained diplomatic dialogue. He said the Indian embassy in Kyiv has been in touch with the Indian students in Ukraine and that it continued to monitor the situation on the ground.

European Union leader held a short summit meeting Thursday to assess the chances of diplomacy to unlock the standoff over Ukraine and discuss sanctions in case Russia invades its neighbour. The hastily called summit preceded a two-day EU-Africa meeting which brought the 27 EU leaders to Brussels. The meeting was not expected to go into deep detail of what sanctions should be used and how those measures would hit the economies of the member states, officials said.

Previous post Where Can You Get the Most Expensive Tequila 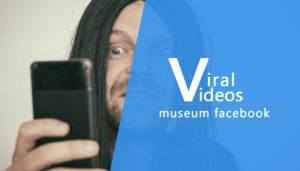