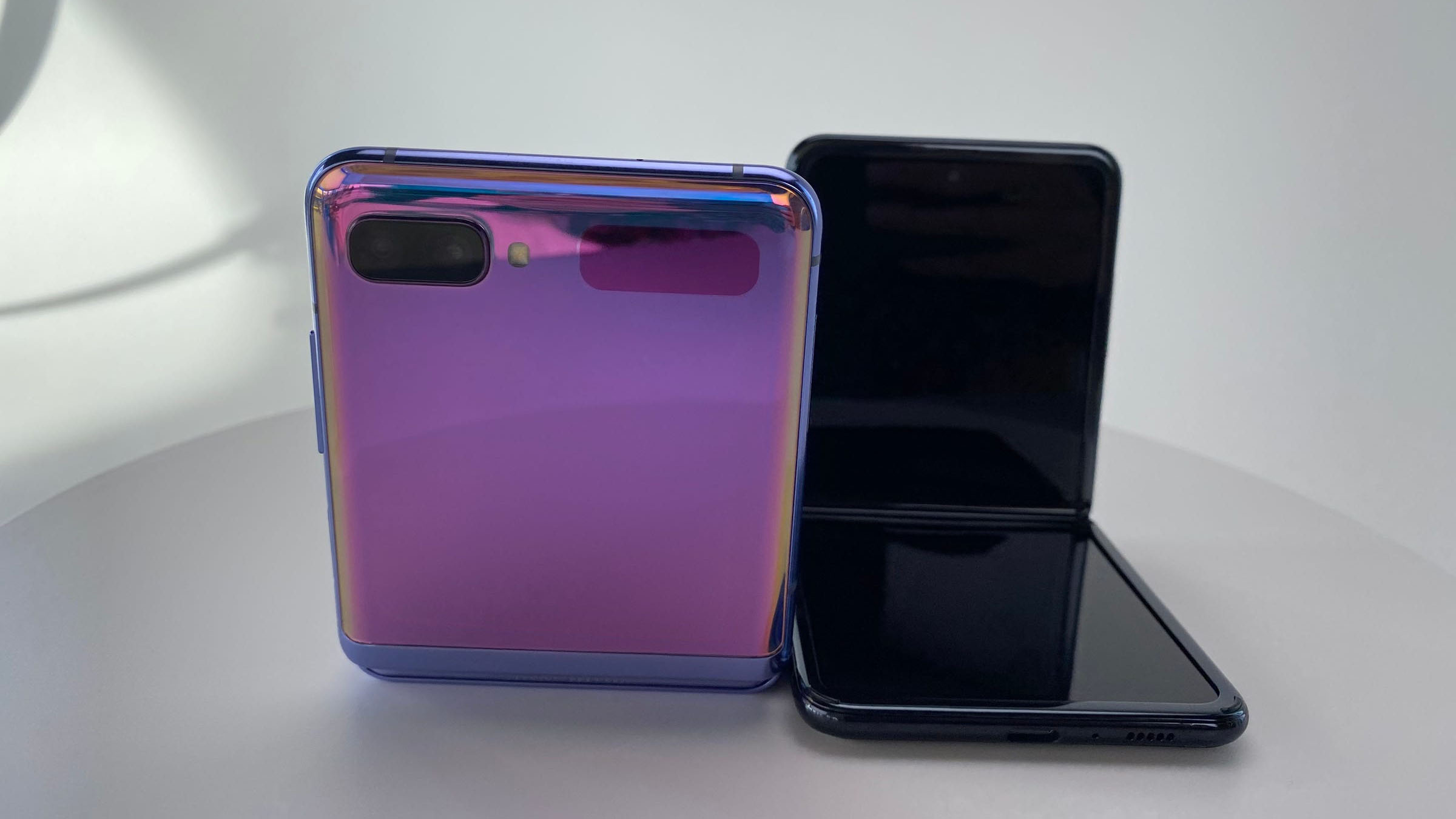 Despite last year’s mishap with the Galaxy Fold, Samsung isn’t giving up on foldable phones yet.

But thanks to its flexible glass display and hinge, it’s able to snap shut just like a flip phone  — hence the name Z Flip.

Before spending some time with the Z Flip, I was apprehensive about the advantages that foldable flip phones like the Z Flip and its closest competitor, the $1,500 recently-launched Motorola Razr, would bring to the way I use my phone. But after spending roughly an entire work day using the Flip, I’m starting to see the potential in having a phone that bends in half. For example, being able to keep the phone open with its screen propped up on my desk throughout the day made it much more useful as a second screen at the office.

But it’s not perfect, of course. Most apps aren’t optimized to take advantage of the Flip’s unconventional design. And although its hinge is useful, it would be much more helpful if the phone’s top half could be set at a variety of angles.