Starbucks in Korea: What you can’t get anywhere else around the world 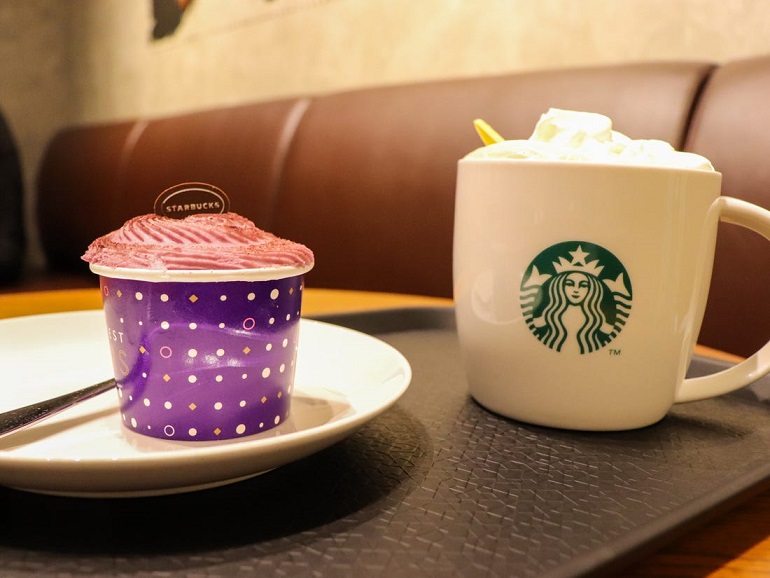 SEOUL, South Korea — When I arrived in Seoul, one thing immediately made me feel like I was back home in New York City: Even in a city with hundreds of coffee options, there was a Starbucks on every corner.

South Korea has more than 1,200 Starbucks locations, more than the United Kingdom or Mexico, making the country one of the coffee giant’s largest markets. Plus, a little Instagram stalking reveals that Starbucks locations in Korea often feature some of the most interesting and aesthetically pleasing menu items.

Eager to see how Starbucks’ Seattle roots translate in Seoul — and looking for a place with WiFi — I visited Starbucks shortly after arriving in South Korea. I discovered the stores have a lot in common with locations in the US, but also a few key differences — including cheese mochas and K-pop-themed menus.

Here is what it is like to visit Starbucks in South Korea.

Excel to PDF: Why Convert with PDFBear

Japanese Quotes About Love and Marriage