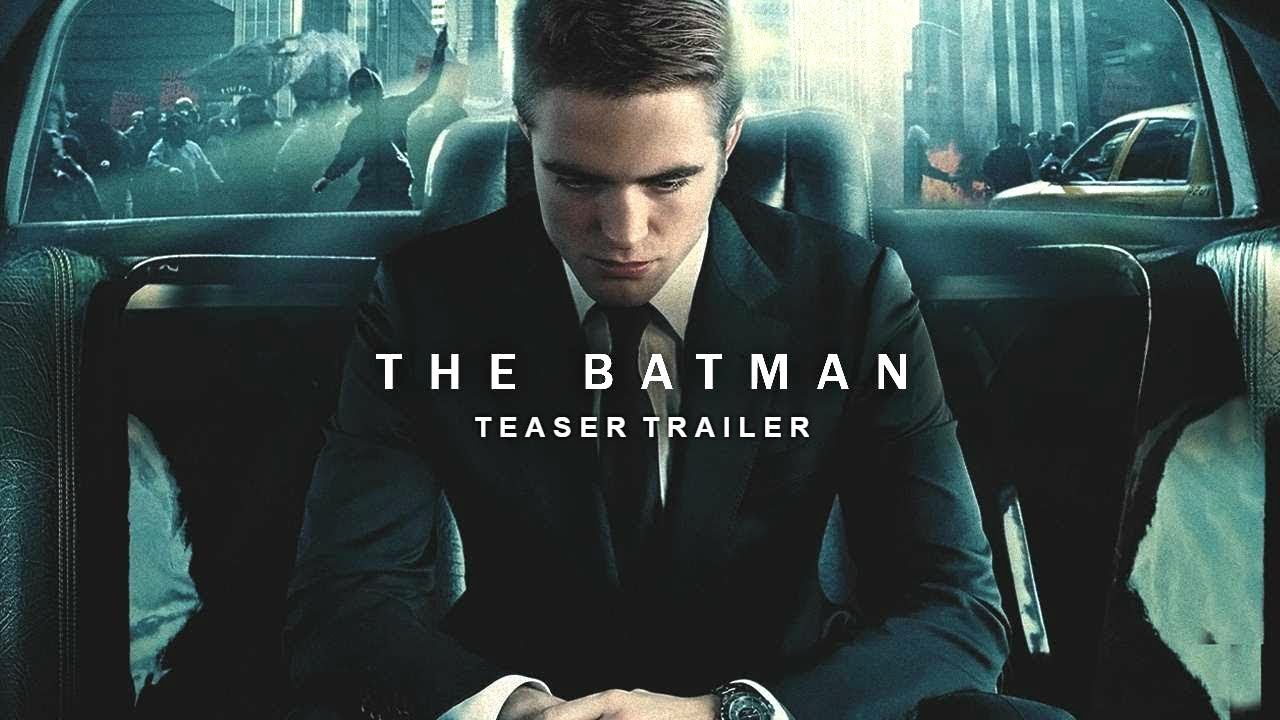 The Batman trailer has rolled in. At DC FanDome, Robert Pattinson the new Batman and The Batman writer-director Matt Reeves showcased the first proper look at the upcoming standalone reboot of the Dark Knight.

The Batman is set in the second year of Pattinson’s Bruce Wayne putting on the cowl, and hence, there’s a fear and uncertainty among the citizens of Gotham City on what this vigilante stands for.

Reeves reiterated that The Batman is a detective story, akin to Chinatown, and that the Caped Crusader’s reboot would give us origins of Catwoman and Penguin, who aren’t in the fully-formed versions that comic book fans know them as.

Behind the scenes, Reeves is working off a script he co-wrote with Mattson Tomlin (Project Power). Reeves is also a producer on The Batman alongside Dylan Clark. Michael Giacchino is composing The Batman soundtrack, while Greig Fraser is the cinematographer. The Batman is a production of DC Films, and 6th and Idaho Productions. Warner Bros. Pictures is the global distributor.

Production is expected to resume in early September in London after it was suspended in March due to the ongoing coronavirus pandemic.

A quarter of the filming has reportedly been done, according to Reeves. Due to the pandemic, The Batman was also pushed back over three months from its original June 2021 release date.

The Batman is slated to release October 1, 2021 in cinemas worldwide.