The coronavirus outbreak is the ‘biggest danger’ for the global economy since the financial crisis and could halve growth in 2020, OECD warns 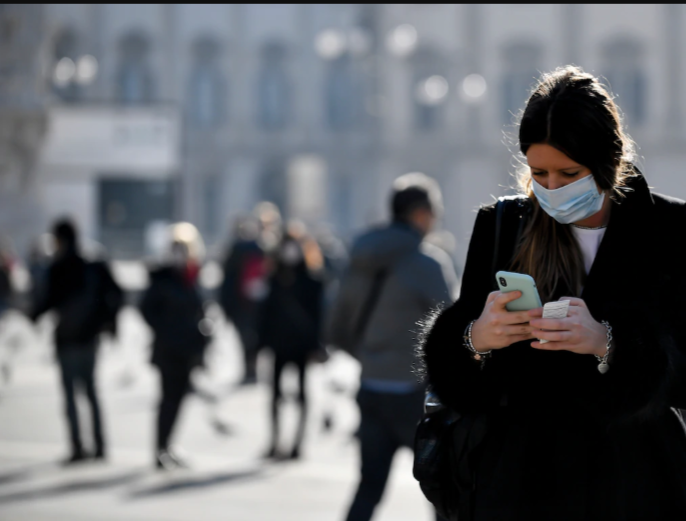 The world economy is in its most “precarious position” since the 2008 financial crisis, the Organization of Economic Co-Operation and Development (OECD) said in its latest forecast on Monday.

“The global economy faces its biggest danger since the financial crisis. Containing the epidemic and protecting people is the priority,” OECD warned.

Adding to ongoing concerns about the state of the global economy, OECD’s chief economist Laurence Boone said in a blog post that the organization expects a sharp slowdown in global growth in early 2020. Boone added that OECD projections indicate the level of world growth will fall as low as 1.5% this year, halving the organization’s previous 2020 projection of 3% made in November last year.

“We have revised our projection for the year from an already low 3% in November to only 2.4%, lower than in any year since the financial crisis. In a downside-risk scenario where epidemics break out in some other countries across the globe, the slowdown will be sharper and more prolonged,” Boone said.

Coronavirus — which causes a disease named COVID-19 — has infected more than 89,000 people, killed at least 3,000, and spread to upwards of 60 countries. The epidemic has disrupted global supply chains, hammered consumer demand, and forced companies to close stores or reduce opening hours in affected areas.

The Chinese economy is experiencing a sharp slowdown in the first quarter of 2020. “As China accounts for 17% of global GDP, 11% of world trade, 9% of global tourism and over 40% of global demand of some commodities, negative spillovers to the rest of the world are sizeable. There is mounting evidence of sharp declines in tourism, supply chain disruptions, weak commodity demand and falling consumer confidence,” the OECD said on Monday.

For investors this means more volatility. Financial markets have been on a roller-coaster ride since the outbreak of the coronavirus with the S&P 500 delivering its worst performance last week since the 2008 financial crisis.

“For investors it means putting up with a lot more volatility to come – this event is unfortunately far from over and trying to call when to buy and sell in the face of such an unknown event is virtually impossible. While many stocks look cheap now, they could get a lot cheaper before this crisis is over,”  Adrian Lowcock, head of personal investing at investment platform Willis Owen, said in a research note.

The OECD warned that regardless of where the virus spreads, the global economy has already suffered a sharp setback due to trade wars and political tensions.

It called on governments to act quickly and not “gamble on an automatic sharp bounce-back.” It recommended limiting travel, imposing quarantines, and canceling events in order to contain the epidemic. “Increased government spending should be first directed to the health sector, tackling virus outbreaks and supporting research,” Boone said in the blog post.

Unlock 5.0 News: Big announcement by cabinet minister, lockdown in this city will end from tonight