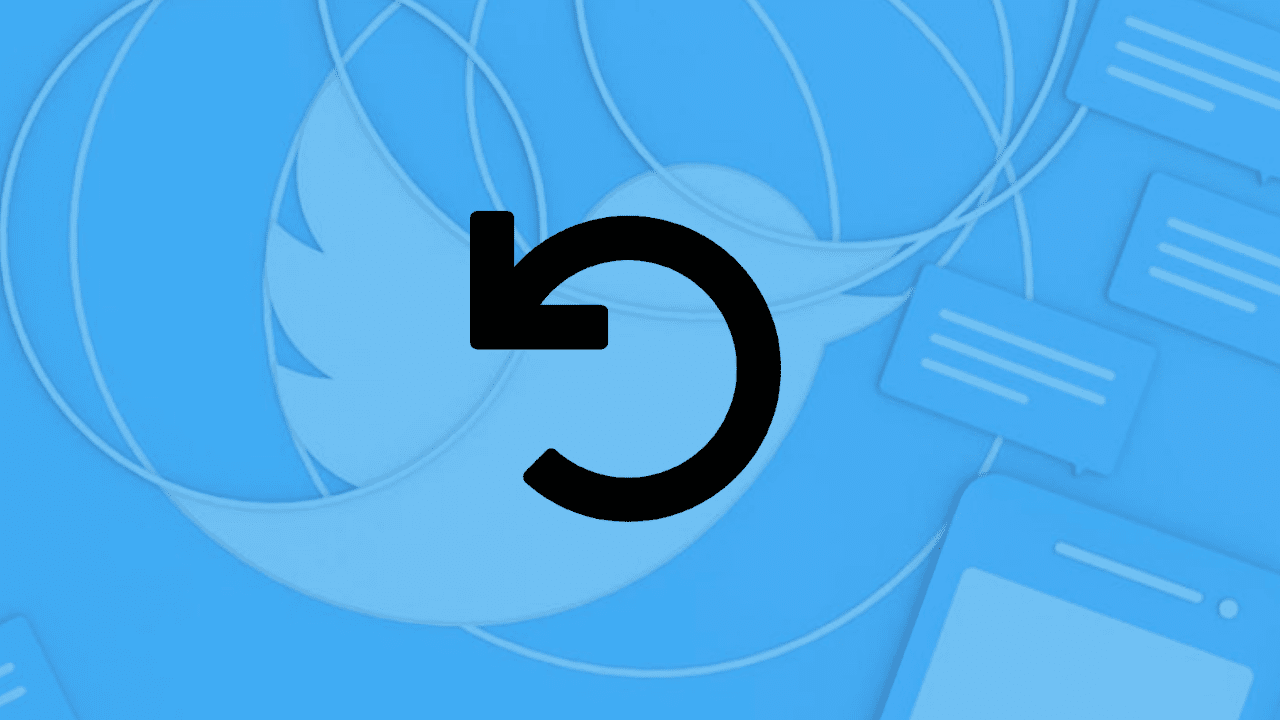 Twitter Blue may soon roll out as a paid subscription for the microblogging site with exclusive features such as “undo tweet”, according to app researcher Jane Manchun Wong who often tests and tweets about upcoming features of popular apps. The paid service may also get a new “Collections” section that will allow users to save and organise their tweets. The Twitter Blue subscription is said to cost $2.99 (roughly Rs. 220) per month. Twitter in February announced a “Super Follows” feature that will allow creators to charge their followers for exclusive content.

Wong shared screenshots on Twitter to show what the Twitter Blue premium subscription could offer. This includes the ability to undo a tweet for a short period of time after posting it to avoid mistakes. The time intervals for undoing tweets could be customisable and could be set according to a user’s preference. Users may also be able to select where they’d want to apply the ‘undo tweet’ feature, with options including tweets, replies, tweetstorms, and quote tweets.

The second paid feature is likely to be called ‘Collections’ that could allow users to save their favourite tweets and organise them in different sections.

Wong says Twitter Blue could be a tiered pricing model, which means that the highest paying subscribers would have access to more exclusive features. It is not yet clear when the subscription would officially roll out and what the pricing for various tiers would be.

Earlier this month, Twitter acquired Scroll and its advertisement-free news app Nuzzel, with the aim to bolster an upcoming subscription service. In February 2021. Twitter also announced Super Follow subscriptions, a new tool that would allow creators and publishers to monetise their Twitter accounts by offering exclusive tweets and content to followers who pay for it. 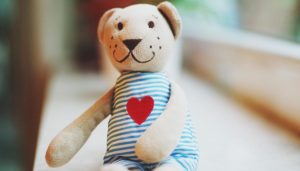 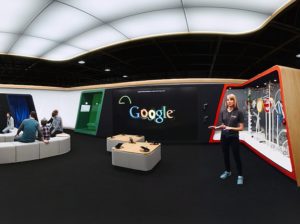