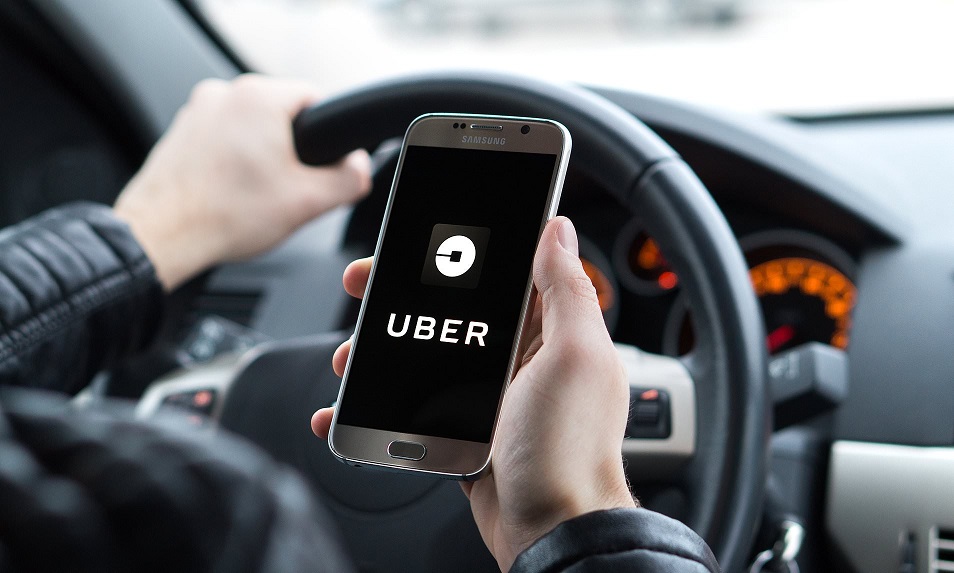 But the attractive income didn’t last long. Over time, fares were cut and bonuses trimmed, and suddenly there were many more drivers chasing fewer fares. Ultimately, Aslam stopped driving for the same reason he started: he had a mortgage to pay, and a family to support. Uber just wasn’t cutting it.

Aslam is the lead plaintiff in a long running lawsuit against Uber that reached the UK Supreme Court on Tuesday. He’s trying to force the company to treat its drivers not as contractors, but as employees entitled to the minimum wage, sick leave and the right to unionize. Uber, having lost three times since 2016, is down to its final appeal. It could become a landmark case for workers’ rights in Britain, potentially requiring Uber to change its business model in ways that, so far, it has not had to while the appeals have been heard.
For Aslam, the case seems especially timely given recent mass protests over systemic racism. In London, 94% of all private hire drivers are not white, according to a 2018 report commissioned by the Mayor’s office. At Uber, the vast majority are also immigrants, according to a study the company conducted with Oxford University in 2018.
Protesters have targeted police brutality, racial bias in the justice system, dated symbols and statues of historical figures tied to slavery. While largely peaceful, some protests have left police stations torched, and parts of cities vandalized. But much of the corporate world has escaped close scrutiny.

Companies responded by issuing statements against racism and in support of Black Lives Matter. Many made large donations to organizations promoting racial equality. Some even changed branding, removed executives for racist behavior, set new targets for hiring Black people, and using their purchasing power to support Black-owned businesses.

Uber (UBER) has been among the most vocal. It pledged $1 million to social justice causes and waived the delivery fee for Black-owned restaurants on the Uber Eats app in North America “to support the Black community and help fight racial injustice,” according to a company statement. “Uber stands in solidarity with the Black community during these difficult times,” the company added.

On Twitter, US Senator Ted Cruz, a Texas Republican, described the restaurant move as “an expensive exercise in virtue signaling,” suggesting Uber would be sued for “explicit race-based discrimination.”

Aslam called it a “PR Stunt” to appease the protesters. He suggested the company has spent much more money fighting its workers in his case and other similar lawsuits around the world.
Uber and American rival Lyft, for example, have rejected a recent California law designed to make ride-share drivers employees of Uber. They have said the law doesn’t apply to them, and California sued the companies in May for misclassifying their workers.

Aslam, a 38-year-old father of three, doesn’t think Uber actually believes in equality. If it did, he says, it would change its business model.

“I think all Uber cares about is money. The way the [business] model is set, it’s all about mass-recruiting drivers. It’s all about exploiting the workforce,” he told CNN Business in an interview.

Uber declined an interview for this article, but Northern Europe general manager Jamie Heywood said in a statement that, “The vast majority of drivers want to work independently, and over a number of years we’ve made significant changes to our app to offer more benefits with total flexibility,” adding that the company now offers free insurance that covers injuries or illness.

Aslam is the founder and president of the App Drivers & Couriers Union (ADCU), a UK labor union. In 2016, under a previous name, the union estimated that drivers earned just £5.17 ($6.56) per hour for a 48-hour work week after deducting costs such as fuel, car rental and Uber’s 25% commission. Uber points to the study it conducted with Oxford University, which estimated that drivers earned more than £11 per hour ($13.95) on average — just above the £10.20 ($12.94) London “living wage.”

The apparent contradiction between a company talking up its equality and anti-racism credentials, and its majority minority workforce struggling to earn a living wage, is what Helen Lewis calls the “iron law of woke institutions.”

Lewis is the author of Difficult Women, a book about the experiences of feminists fighting for equality. Companies often make splashy, but token gestures and fail to make the deeper systemic changes that would make a bigger difference to working moms.

Boosting entry-level salaries, paying all workers a living wage or even just “paying the office cleaners well,” would go a lot further to correct racial income disparities than the changes companies often introduce in response to protests, she told CNN Business.

“Companies have managed to, I think, hoodwink left wingers into thinking that big capitalist companies are on their side,” she said.

It may take weeks for the UK Supreme Court to rule on Uber’s final appeal, and even if the company loses, change may not come overnight. Aslam, who has returned to work in the tech industry, says he will keep fighting for his former colleagues.

“It’s just not good enough just to go to a protest and shout ‘black life matters,'” Aslam says. “But what are they delivering? It’s just words. We’re just hearing words. There’s nothing behind it.”