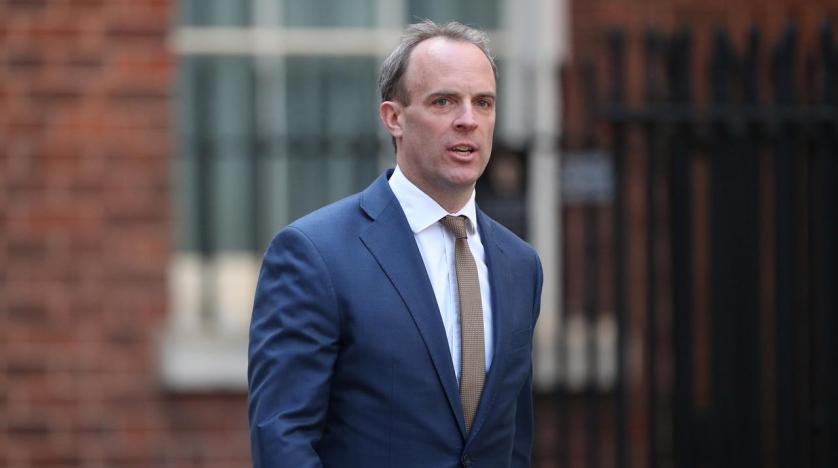 The officer accompanied Raab on a visit to the United States and left his weapon in a plane on their return to London’s Heathrow Airport on Friday, Britain’s PA Media news agency reported.

When asked about the report, London’s Metropolitan Police said it was “aware of the incident on a flight into the UK on Friday, 18 September.”

“We are taking this matter extremely seriously,” a spokesperson for the police said in a statement on Saturday. “The officer involved has since been removed from operational duties whilst an internal investigation into the circumstances is taking place.”

While in the United States, Raab met officials including Secretary of State Mike Pompeo.

Earlier this year, David Cameron’s police bodyguard was placed under investigation after reports emerged that he left a loaded handgun and the former British Prime Minister’s passport in the toilet on a commercial flight.

The Metropolitan Police told CNN at the time it had launched an investigation into the incident, which delayed takeoff and reportedly caused panic among passengers on a British Airways flight from New York to London’s Heathrow airport on Monday.

A passenger found the gun in the toilet and alerted crew, leading the captain to confirm to the cabin that a gun had legally been brought aboard the flight, newspapers including the Daily Mail and The Sun reported, citing eyewitnesses.