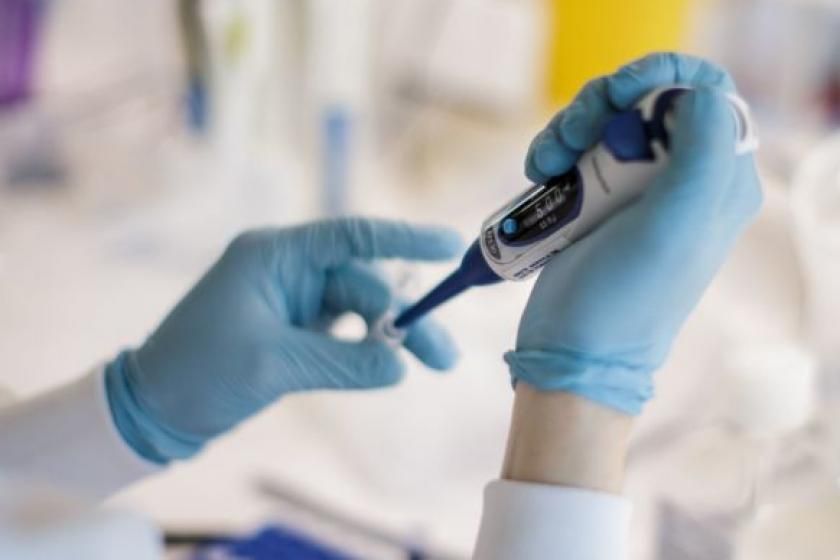 The race to develop a coronavirus vaccine has already shattered records.

In March, the biotechnology company Moderna entered its vaccine candidate in a clinical trial less than 70 days after the virus was sequenced, shaving a year off the development process. Since then, two US drug companies, Moderna and Pfizer, have published early data showing that their vaccines generated immune responses without causing serious side effects.

That could put the companies on track to finish their human trials in October, under the most optimistic scenario. But scientists and public-health experts worry about the push to bring a vaccine to market before data clearly shows it’s safe and effective.

The statement could be released as early as next week, according to the Wall Street Journal, which obtained an early copy. In the draft, the companies pledge to only seek emergency FDA approval for their vaccine candidates after final human trials show “substantial evidence of safety and efficacy.”

A sentence from the draft reads: “We believe this pledge will help ensure public confidence in the COVID-19 vaccines that may ultimately be approved and adherence to the rigorous scientific and regulatory process by which they are evaluated.”

Most experts agree there’s little hope of a coronavirus vaccine being ready before 2021. But President Donald Trump has suggested otherwise: On Friday, Trump said a coronavirus vaccine would probably be available for distribution next month, according to The Washington Post. Trump has previously said a vaccine may become available “right around” the presidential election on November 3.

“I’m rushing it. I am. I’m pushing everybody,” Trump told radio host Geraldo Rivera in an August 6 interview.

The US Centers for Disease Control and Prevention is prepared for that scenario: The agency has asked public health officials in all 50 states to get ready for vaccine distribution by late October. CDC Director Robert Redfield said the goal was to be ahead of the game. The agency expects there to be one or more vaccines ready by November or December.

Still, public-health experts fear that the Trump administration could rush the timeline before researchers know whether a vaccine produces adverse side effects. Some White House officials believe Trump’s reelection prospects hinge on whether a vaccine comes to market, the Associated Press reported in July.

“This timeline of the initial deployment at the end of October is deeply worrisome for the politicization of public health and the potential safety ramifications,” Saskia Popescu, an epidemiologist at the University of Arizona, told The New York Times on Wednesday. “It’s hard not to see this as a push for a pre-election vaccine.”

Under normal circumstances, vaccines take 10 years or more to develop and approve. The Trump administration’s effort to accelerate and fund vaccine research, Operation Warp Speed, hopes to deliver 300 million doses of a safe, effective coronavirus vaccine by at least January 2021. The program is manufacturing six vaccine candidates in large quantities while clinical trials are still ongoing.

“My concern is even with the name Operation Warp Speed, because it suggests that speed is the determining factor as opposed to science,” Dr. Leana Wen, a public-health professor at George Washington University who previously served as Baltimore’s Health Commissioner, previously told Business Insider.

At an online press conference on Thursday, Dr. Jeanne Marrazzo, director of the University of Alabama at Birmingham’s Division of Infectious Diseases, said it would take until at least early 2021 to know whether a vaccine was safe and effective.

“People have been incredibly concerned about vaccine safety for decades and we’ve spent countless hours, countless press conferences, countless meetings, trying to assure them that we have done our absolute best to make sure that every vaccine we give is safe,” Marrazzo said. “This is not that. This is exactly the opposite of that so it makes me very concerned.” 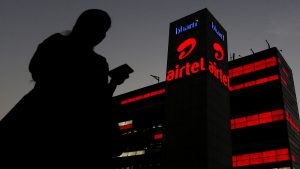 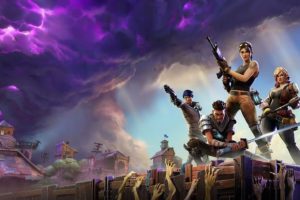