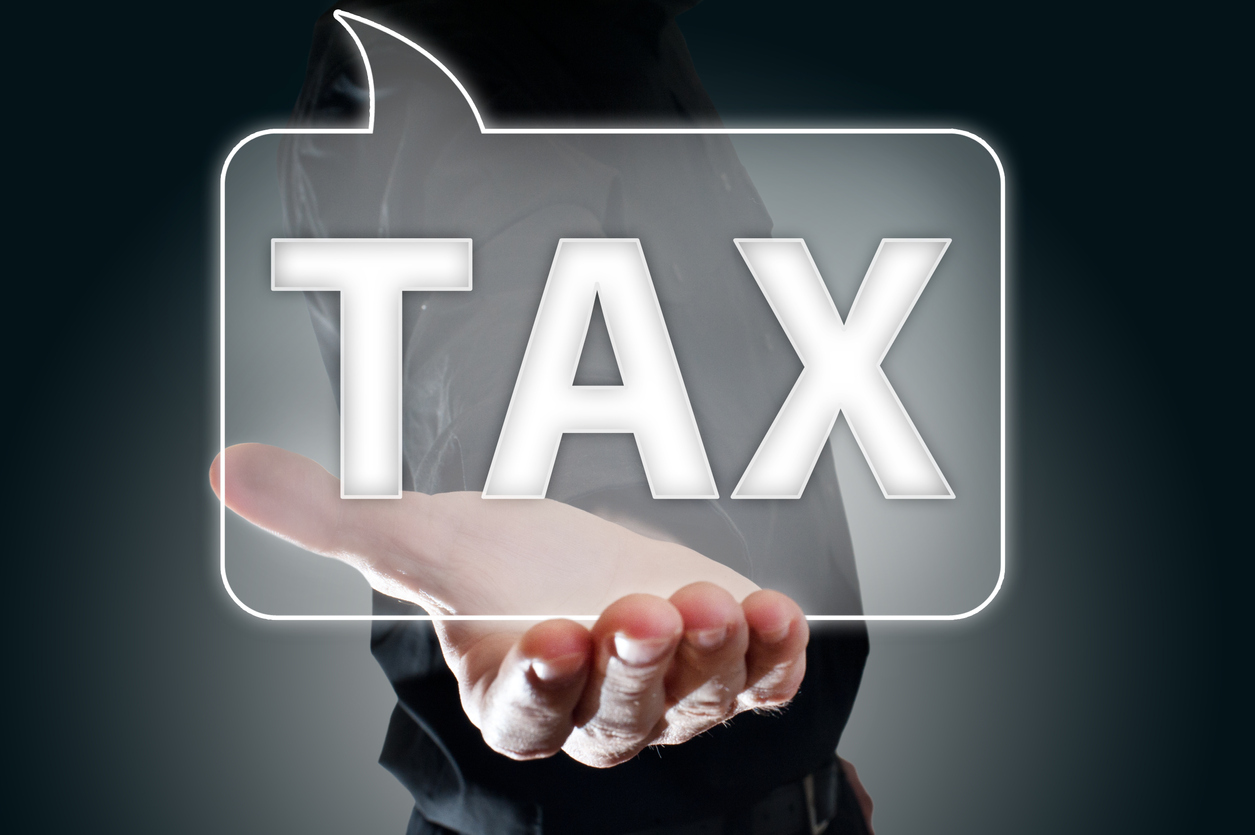 The US government’s move to launch a trade investigation into a digital services tax adopted by several countries including India should not be construed as a move of aggression against New Delhi, a senior Indian government source said on Wednesday.

The US Trade Representative’s Office is investigating digital services taxes being adopted or considered by India and other countries such as Italy and Brazil, it said on Tuesday, a move that could lead to new punitive tariffs and heighten trade tensions.

“A number of US allies such as the EU and the UK are mentioned in this list… this USTR action is meant to address the issue of digital taxation and should not be treated as a move of aggression against India,” said the government source, declining to be identified due to the sensitivity of the matter.

India’s trade ministry did not immediately respond to an emailed request from Reuters for a comment. The Indian government has so far not commented officially on the USTR investigation.

From April 1, India imposed a new 2 percent tax on foreign billings, or transactions where companies take payment abroad for digital services provided in India. The tax also applies to foreign e-commerce transactions on sites such as Amazon.

The tax is also levied on advertising revenue earned by companies overseas if those ads eventually target customers in India. Alphabet’s Google was particularly concerned that it would not be able to swiftly identify countries where such advertising arrangements were in place, Reuters has reported.