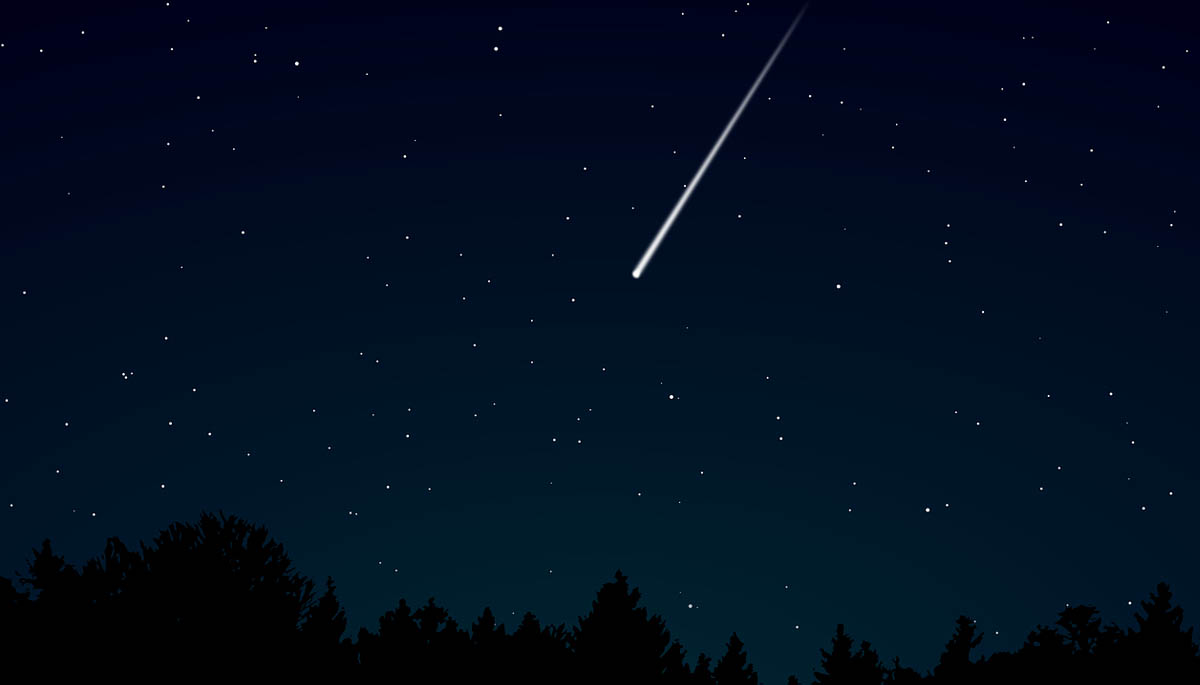 Everybody talks about the stars but do you know what is a shooting star and how does it look like? Well, let’s dig into this and reveal the real logic behind the shooting stars!

Common belief: What is a shooting star?

In night, sky looks dark and we can clearly see the stars with our naked eyes. So, whenever an object (meteors, dust, small rock) falls towards earth then people assume that it is a shooting star. But, this is not RIGHT.

The thing you see they are not stars…! So, what they are?

As per the science or what actually happens, a shooting star is really a small piece of rock or dust that hits Earth’s atmosphere from space. So, when this piece moves so fast it heats up and glows as it moves through the atmosphere.

Shooting stars are actually what astronomers call meteors. Most meteors burn up in the atmosphere before they reach the ground.

However, once in a while a meteor is large enough than some of it survives and reaches Earth’s surface. Then it is called a meteorite and a meteorite can damage the property or human life race.

So, the clear answer is NO, the shooting stars are not real. Whatever you see it is just a piece of rock, dust, or a small rocky object.

I hope now you got What is a shooting star? 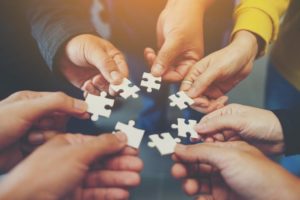 Previous post Five Tips That Every University Student Should Know 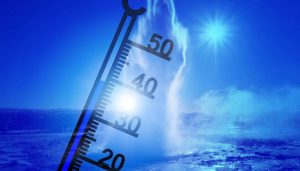 Next post What’s the temperature of outside right now?