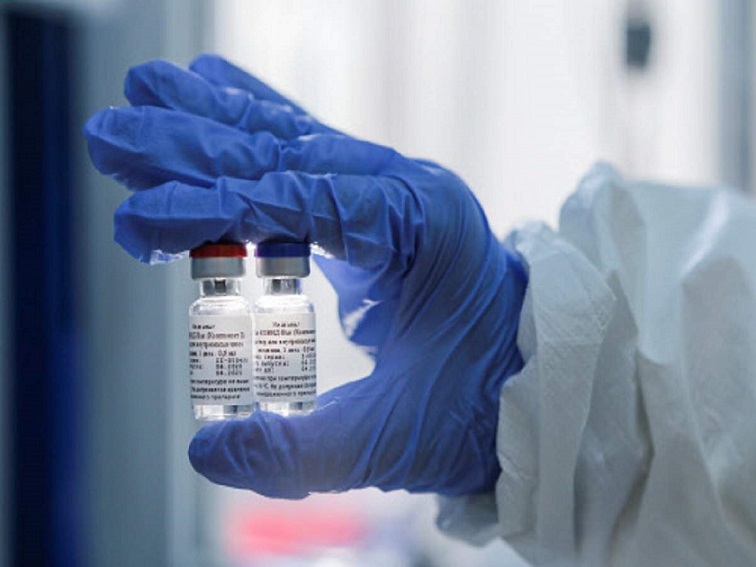 Vladimir Putin is claiming a breakthrough for Russia in the race for a coronavirus vaccine, but experts are questioning how safe and effective the vaccine actually is.

Putin announced last week that Russia had registered the world’s first vaccine for the coronavirus, after less than two months of human testing on fewer than 100 people.

But whether Russian researchers are actually any closer than those in the US or China is unclear, suggesting to some that Russia bent the rules around the vaccine’s approval.

“My initial reaction was it was probably much ado about nothing,” Paul Offit, a vaccine expert with the Children’s Hospital of Philadelphia, told in Conference. “We don’t know anything about this vaccine other than the fact that Vladimir Putin got on the airwaves and said, ‘This is going to be safe, this is going to be effective, it’s checked all the boxes.’ And one can only interpret this as a political stunt.”

So, what’s missing? The most essential step in proving a vaccine is safe, called Phase 3. It’s the last phase of human trials, and it usually involves tens of thousands of people.

Russia passed laws in April that would allow companies working on vaccines to bypass Phase 3 trials. Other countries have also changed or accelerated the process by which vaccines are made. China OK’d a vaccine for military use before publishing Phase 3 trials results. And in the United States, companies funded by the Operation Warp Speed program are overlapping multiple phases of clinical trials.

Still, Putin has confidently claimed to have tested the Russian vaccine — on his own family. The leader said his daughter was one of the test subjects in the experiment.

There are currently more than 100 coronavirus vaccines in development globally. Researchers around the world are in a race against time, and each other.

But developing any new vaccine typically takes years, sometimes up to a decade. So far only a handful of groups in the US and UK have entered Phase 3.

Their plans for deployment are, as of now, a bit less ambitious than Russia’s. In the United States, the Trump administration partnered with the private sector to deliver 300 million doses by January 2021. And China has already offered an experimental vaccine to employees of state-run companies.

The first country that proves it can produce a safe and effective vaccine stands to gain billions of dollars of foreign investment. Russia’s will be marketed as Sputnik V — a nod to the world’s first satellite Sputnik 1, which the Soviet Union launched in 1957, escalating the 20-year space race with the US.

As many as 20 countries have already expressed interest, perhaps putting Sputnik V in the lead of a biotech cold war — something doctors like Offit fears.

“This pandemic has been an equal opportunity employer,” Offit said. “This virus affects all nations, all ethnic backgrounds, all religious groups. We should all be brought together in this effort because all of us are at risk. What Putin has done is political theater.”

Russia’s vaccine is being developed at the Gamaleya Institute in Moscow.

But in July, American, British, and Canadian intelligence services accused Russian hackers of trying to steal vaccine-related information from researchers abroad, according to The New York Times.

There have also been widespread reports that scientists injected themselves with the prototype and rushed through other tests to speed up the development.

Peter Hotez, a vaccine scientist with Baylor University, has researched vaccines for other coronaviruses for decades, and says that the only way nations can solve a global pandemic is by cooperating.

“When people’s talk about this being a race, I say be careful what you wish for, because history history tells us when you look at the modern history of the US vaccine program, the first vaccines out are usually replaced within a year or two by better vaccines,” he said.

“I think we have to get away from this business, of course you know, of this nationalism around vaccines — calling it the American vaccine or the Chinese vaccine or the British vaccine. It doesn’t work that way.”