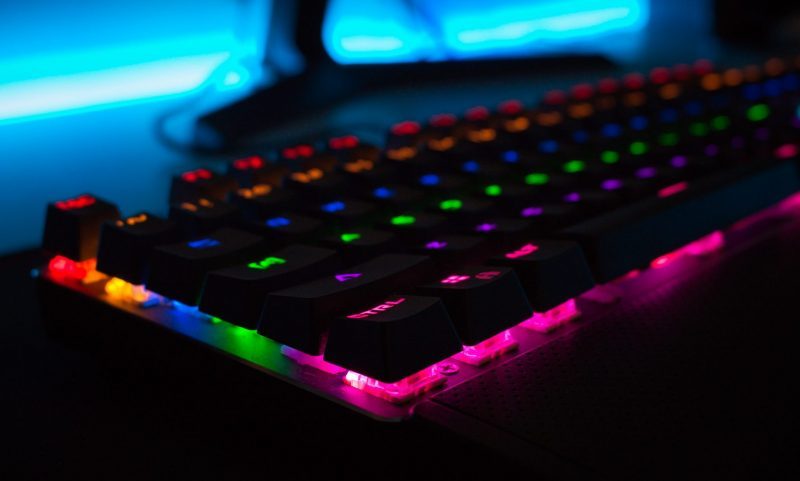 Even though there has been a great deal of controversy over the pros and cons of vaping, there is an entire body of scientific evidence that indicates that vaping really can be good for you. In fact, the US National Library of Medicine National Institutes of Health is one esteemed group that cites the benefits of vaping. When it comes to gamers, there is no doubt that vaping can actually be quite good for them. Here are some of the reasons why.

A Much Safer Alternative to Smoking

According to an abstract on the NCBI website, vaping is a safer alternative to smoking in that there is no carcinogenic smoke and it can also be used as a smoking cessation aid. Although they do mention that long-term studies have yet to be conducted, it is their view that vaping is a safer alternative and that it has proven successful in helping people quit the habit.

Let’s take this thought a bit further. Gaming is often a social event beyond the multi-player activity online. Often gamers sit with friends in their gaming room, in gaming chairs, with VR/AR goggles and play against each other locally as well as online. Second hand smoke is also known to be hazardous to the health of others in the room, so vaping not only poses less of a danger to the vaper but also poses little to no risk to anyone in the room.

One of the things about smoking in a situation like that mentioned above is the danger of second-hand smoke, so in an effort to mitigate risks to friends playing in the same room with the smoker, the smoker would take a smoke break. How inconvenient is that? Here you are fighting a band of mercenaries and suddenly you have to put the action on hold so that you can step out to smoke of another kind.

Whether in the midst of playing a game or setting up the gaming station for the next gamer get-together you have planned with a group of friends, vaping is so much more convenient than smoking. You simply need to keep your pod in a pocket, pull it out for a quick pull and then continue on with what you were doing. As an aside here, there is nothing more frustrating to a gamer than being interrupted in the middle of something, anything, game related. For convenience alone, vaping is good for gamers!

There have been many studies on just why smoking is said to reduce stress. It isn’t the nicotine in cigarettes but there is something else about the action that calms the nerves. This same stress-reducing action is pleasurable and, in turn, reduces tension without nicotine in many cases. In fact, that is one of the reasons why so many gamers prefer playing in casinos online than in land-based clubs clouded with smoke. Once you’ve worked hard to quit the habit, the smell of second-hand smoke becomes repulsive.

Sometimes when you are playing, those high stakes games can get a bit stressful. At this point, vaping while playing gives that extra bit of relaxation needed at times when your nerves might be fraught with tension. Should you have that virtual dealer hit you again or should you hold? Just the act of vaping calms the nerves enough so you can think rationally. If you are longing to hit the casinos but reluctant to be subjected to smoke, check out comparison and review sites like OnlineCasinos where you can line up a variety of casinos to find the games you like to pay most. They really do line up various casinos available in the UK where you can compare games and bonuses, giving you choices that you didn’t already have.

No Hindrance to Socialisation

Every year there are conventions where gamers come from all over the world to look at the latest technology and meet with other gamers they’ve probably played with, or against, many times in the past. Since smoking has become taboo in a large segment of society, gamers are not reluctant to pull out the mod or pod to take a quick hit off their favourite flavour. Each of these e-liquids can have varying levels of nicotine so whether a vaper wants a quick hit of nicotine or to simply enjoy the sensation of smoking/vaping, there is no hindrance to socialisation. Vaping is no longer as taboo as it once was early on.

Speaking of the technology they attend these conventions to scope out, this also gives them a chance to pull out that new mod that just arrived in the post. Some of the latest technology in vaping devices is pretty impressive. It goes beyond the actual coils and mechanisms that create the vapour. Some of these devices have flashing lights and other visuals only possible because of advances in technology. Imagine being at a Minecraft event only to see that some innovative gamer built a vape within the game.

Let the Fun and Games Begin

It should be noted here that the jury is still out on the long-term effects of vaping but to date, the only thing experts can agree upon is the dangers of nicotine. Even there, some medical professionals tout the benefits of nicotine in moderation for some of the effects it is known to produce. The latest news as of August of last year asserts that in the United States, the FDA is poised to revise their take on vaping.

One group of esteemed scientists have studied vaping over an extended period of time, and they found that the dangers of vaping are minimal. Their findings have been forwarded to organisations like the FDA and it is clearly expected that the warnings and advice from the government will soon be downgraded. As a gamer and a vaper, it is always wise to follow any updated research and technology that can present you with facts. At this moment in time, most experts believe that vaping really can be good for gamers. 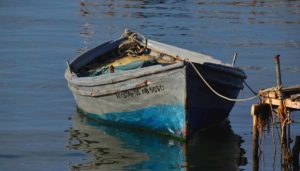 Previous post What should you do after your boat runs aground and you determine that there are no leaks? 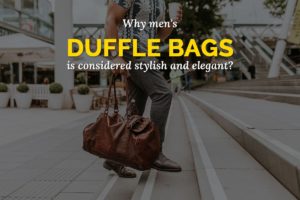 Next post Why Men’s Duffle Bags Is Considered Stylish And Elegant?