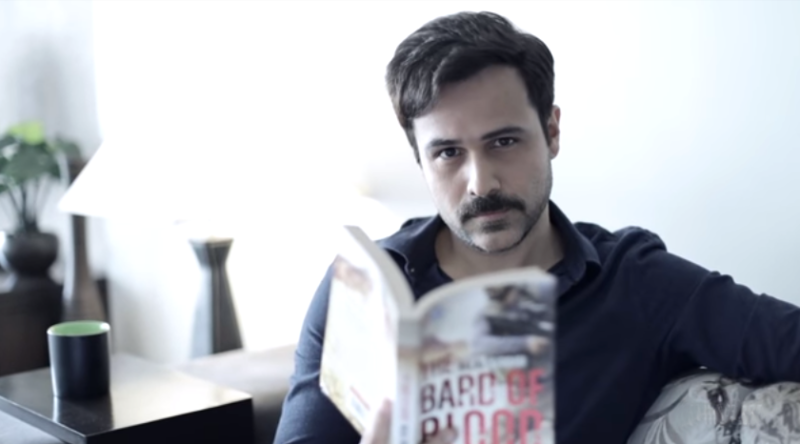 The eight-part show is based on Bilal Siddiqi’s 2015 novel of the same name and is about a former spy – Kabir Ahmed – who sets out to save his country and long-lost love. The series is co-produced by Shah Rukh Khan and Gauri Khan’s Red Chillies Entertainment and stars Emraan Hashmi in the lead role. From the looks of the first official teaser, the political drama is going to make for interesting viewing. The high on the drama and action show had massive viewership for its first season and is set to make a return on Amazon Prime Video for a second season. Pankaj Tripathi as the ruthless Kaleen bhaiya, Ali Fazal as Guddu Pandit and Vikrant Massey as Bablu Pandit brought to immersive light the fictional town of Mirzapur, with their characters and the second season promises more guns, betrayal and blood. A dystopian drama starring Huma Qureshi in the lead role, this series is all set to release on Netflix this June. Qureshi plays the role of a mother who sets out in search of her daughter Leila, whom she lost one tragic summer. Co-directed by Deepa Mehta, Shanker Raman and Pawan Kumar, the highly anticipated show is the one to watch this season. The show is a remake of the British show of the same name and stars Jackie Shroff, Pankaj Tripathi and Vikrant Massey in the lead roles. With a gripping plot and a stellar cast, the show taps into issues of corruption, bureaucracy and class. Even though the series flows in the same manner as the original show, the characters bring a fresh spin to the plot. This web series on Ullu highlights issues that arise post-triple talaq faced by women in some Muslim communities. The cast has a great mix of veteran and young talent and also stars veteran TV actress Neelima Azeem. An engaging storyline and a promising cast make the show worth a watch. This Eros Now original is the funny story of Kalpesh and Payal Patel, the protagonists. The couple resides in New Jersey, USA, with two grown-up kids who are often confused about the bizarre shenanigans of their parents. The light-hearted show of 9 episodes captures the traits of a ubiquitous Gujarati NRI family. Metro Park is quite a flavourful snack to binge on. This high school drama is a 14-part series on ALTBalaji, directed by Vikas Gupta and, going by the name, the story revolves around the protagonist’s love for boxing and dancing. A lot works in favour of the show, namely an excellent looking cast, twisted plotlines and a love quadrangle among the four lead actors. If not for the predictable high school drama, watch it if you wish to be reminded of the good old high school days. Ricky Malhotra is in search of a bride, so his mother comes to his aid and takes him to a matrimonial house, where he meets five potential girls. Ricky needs to weigh his options to make a decision carefully. The show is a reflection of our Indian communities, which still hold on to stereotypes when it comes to marriages. The short, 20-minute episode length makes it easier to binge the entire season in one go. The story of a con artist and a cop crossing paths under unusual circumstances is all set to premiere on ALTBalaji this year. The mystery thriller, starring Karan Singh Grover and Sagarika Ghatge, has already gained momentum with the launch of the teaser. Going by that, the show promises action, drama and romance, all packed into one sexy binge fest. Four unique stories strung together with one common thread – this is Shaitan director Bejoy Nambiar’s directorial debut for Eros Now. The psychological thriller deals with eccentric characters and shocking storylines and is an enjoyable watch from the very start. Without giving away much, we urge you to watch it for its unusual plot twists.