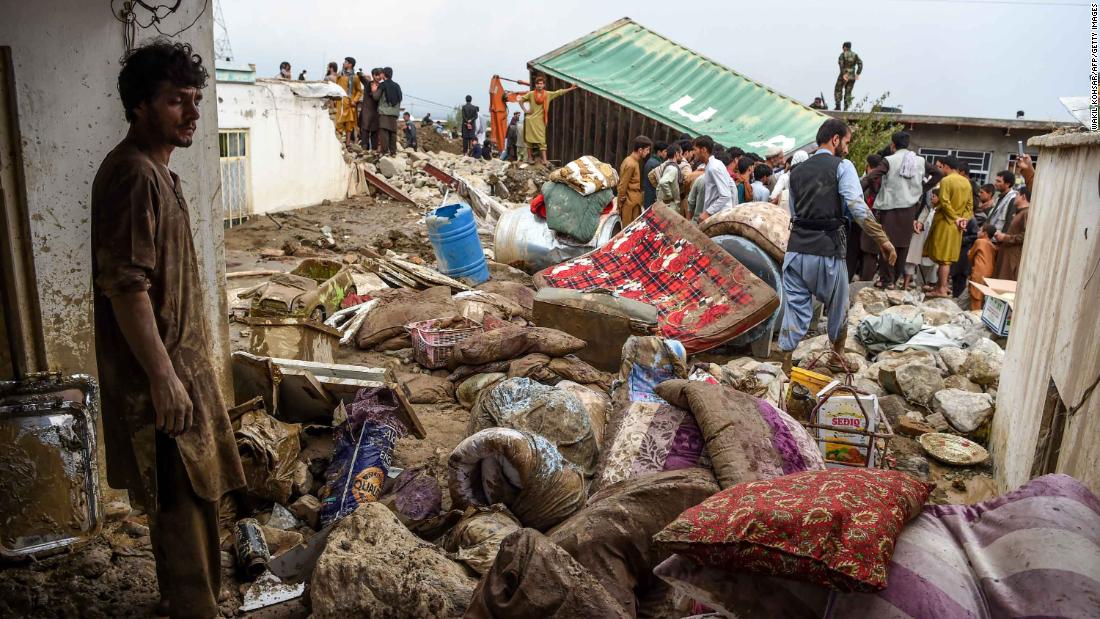 Dozens of houses and vehicles have been destroyed and the number of casualties could be much higher, Parwan provincial spokeswoman Waheeda Shakar said Wednesday.

Police and rescue teams have arrived in the area and are helping residents, she said.

Officials said more than 1,500 houses north of the capital Kabul had been destroyed, while many people remain missing.

For centuries, agriculture in South Asia has depended on the annual monsoon, which stretches from about June until September. But intense rains and floods in the region — including in India, Pakistan, Bangladesh, Nepal and Afghanistan — also cause devastation and billions of dollars in damage every year. 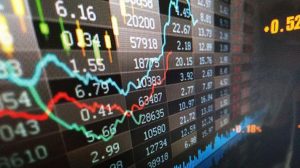 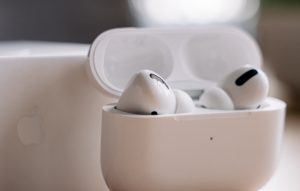