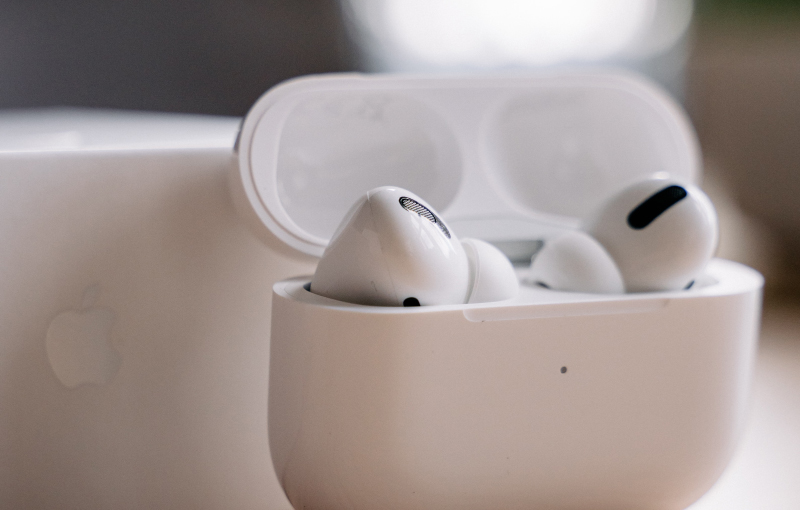 Apple is losing its dominant grip on the wireless earbuds market and now holds just 35 percent of the fast-growing segment market, as per Q2 2020 research data by Counterpoint. More affordable alternatives from Chinese rivals have eaten into Apple’s share in a fast growing true wireless stereo (TWS) earphones market, while Samsung is also expected to provide stiff competition to the company in the latter half of the year. Even in this scenario, the market tracker predicts Apple is likely to boost sales of its AirPods TWS earphones this year by one-third.

As per a Bloomberg report citing data from Counterpoint Research’s Q2 2020 figures, Apple at the end of the last quarter had just over a third of the market at 35 percent. It is followed by Xiaomi at 10 percent and Samsung at 6 percent. Jabra and JBL had a 3 percent share each, with other players making up 43 percent of the market, Counterpoint said. Established audio brands like Sennheiser, Beyerdynamic, and Audio-Technica barely registered in the data, each holding 0.3 percent share or less and competing in the premium market.

Apple accounted for nearly half of all sales in the truly wireless earphones category (TWS) in 2019, and is expected to sell 82 million units this year, up from 61 million the previous year, as per the research data. However, rival companies offering alternatives at lower prices have emerged, eating into Apple’s market share.

“The low-to-mid end segment including Chinese brands and U.S. makers such as JLab is taking away share from the premium market,” Counterpoint analyst Liz Lee is quoted by Bloomberg to say.

Also notably, although Apple came to define the TWS market, many of the iPhone-related AirPods advantages are lost to Android users.

“We believe that Samsung can attract more users, especially Android phone users, if it provides a wider selection of TWS devices from mid to high-end with at least two or three variations,” Lee added.

The analyst also said competition between Samsung and Apple would probably intensify in the latter half of this year, Samsung invests more in the category and positive reviews of the new Galaxy Buds Live could close the gap between the two companies.

Samsung is projected by Counterpoint to more than double its TWS sales this year, in light of it expanding its earphones lineup. The research said that the company would grow from 8 million to 17 million this year. Samsung’s recently launched earbuds are priced at $170 (roughly Rs. 12,700) and feature noise cancellation. Samsung said that it has shipped 300,000 pairs of the product in the first few months of being available, although some of these were bundled with the Galaxy Note 20, as per the report.