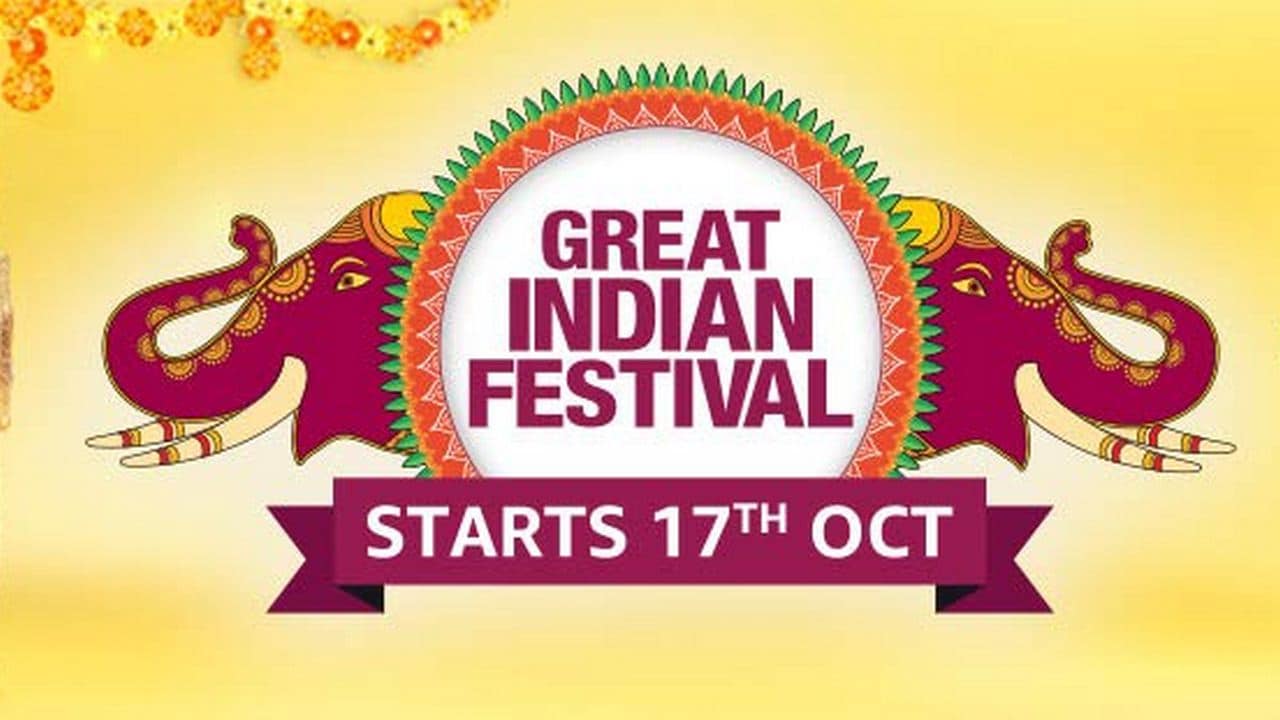 Amazon India is set to host its Great Indian Festival 2020 as a month-long festive sale this year. The sale will begin from October 17 to offer a list of deals and offers ahead of the festival of Diwali. Flipkart is also hosting its annual Big Billion Days sale at around the same time, but that is planned as a six-day event. This is also the first time when the US e-commerce giant is hosting its festival sale as a month-long event, as it too has earlier hosted sales under the Great Indian Festival banner for less than a week’s time.

An Amazon India spokesperson told Gadgets 360 that this year’s Great Indian Festival was aimed to help sellers and partners reach millions of customers across the country and accelerate their business.

“With a month long celebration, our aim is to help customers find everything they need during the festive season and deliver it safely to them,” the spokesperson said.

Amazon India Vice President Manish Tiwary announced the launch date of the Great Indian Festival 2020 sale through a virtual briefing on Tuesday. Although the sale will go live for regular customers on October 17, it will be kicked off for Prime members 24 hours earlier — on October 16.

In addition to discounts on various products, Amazon is planning to leverage its programmes including the Local Shops to sell a variety of local goods during the festive season. The company is also bringing over 900 new products to its portfolio that would help compete against Flipkart.

Last month, Amazon added support for Kannada, Malayalam, Tamil, and Telugu languages in addition to existing Hindi and English. That language update may play a vital role in bringing new customers on board and expand Amazon’s online shopping experience. However, Amazon arch-rival Flipkart already has Kannada, Tamil, Telugu, and Hindi as four Indian languages on its platform.

The coronavirus outbreak has made it easier for Amazon and Flipkart to expand their e-commerce business in India as several people staying indoors are preferring online platforms over offline retailers. Reliance Retail, a subsidiary of Indian conglomerate Reliance Industries, however, entered the growing e-commerce market earlier this year with its JioMart that may emerge as a strong contender against the existing players. 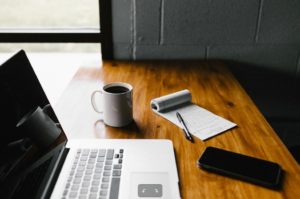 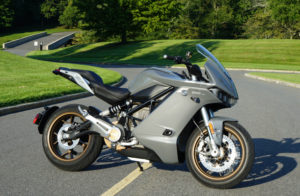