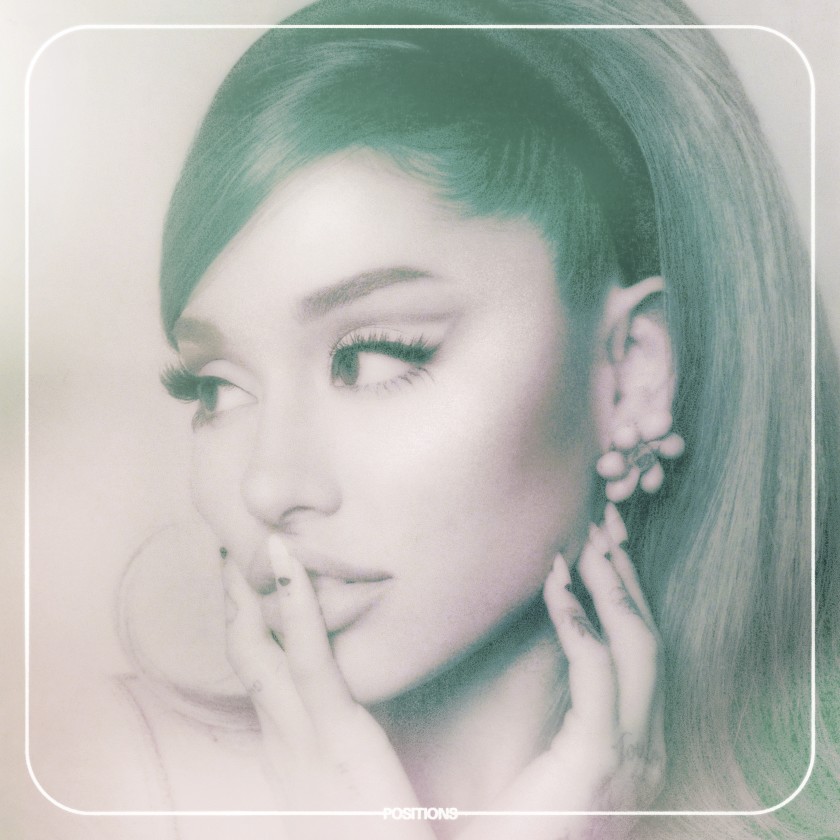 In 2020, Ariana Grande just released her highly anticipated sixth album, Positions, and the internet has a lot to say.  It’s been broadly welcomed by critics, and here how people reacted!

The 14-track album comes a week after the release of her music video for the single, “Positions” — which currently has over 50 million views on YouTube — so, of course, fans are pretty excited.

Here are some of the best reactions to Ariana Grande’s new album, featuring her first collaborations with Doja Cat and Ty Dolla $ign.

#positions debuts on Spotify with 58.6 million streams, posting the third biggest debut for an album by a female artist. pic.twitter.com/UzEz3T3elG

CAN YOU STAY UP ALL NIGHT, FUCK ME TILL THE DAYLIGHT #positions pic.twitter.com/dvp46xW7wN

this is my favourite video EVERRRR😭😭 #POSITIONS pic.twitter.com/706EZaJTQF

“Positions is about emerging on the other side – the sort of pop psychology redemption arc that Grande’s young, emotionally clued-up fan base will delight in,” wrote The New Statesman’s Emily Bootle.

In one of the most positive reviews, Bottle said there were “no dud tracks” on the record.

“What makes this album so confident and mature is its overt, practised sense of individual identity,” she said. “Ariana Grande knows exactly what she’s doing, which is creating era-capturing music.”