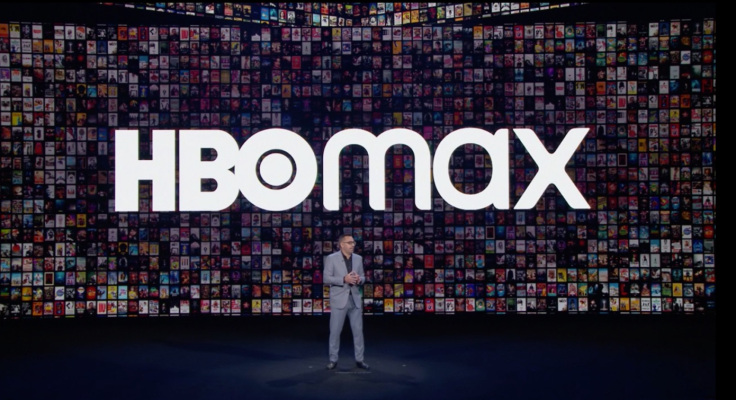 AT&T painted a rosy picture of HBO Max adoption during the company’s earnings report on Thursday. Despite not being available on Roku, one of the top streaming platforms in the U.S., AT&T said new HBO Max activations more than doubled from second-quarter levels, reaching 8.6 million in Q3.

In total, 28.7 million customers were eligible to stream their HBO Max subscription by the end of the quarter, the company said.

Of these, 25.1 million came from “wholesale” agreements — meaning a pay TV provider of some kind, like Comcast, Charter, Verizon [TechCrunch’s parent], or AT&T’s own DirecTV, for example. But only 3.625 million were direct “retail” subscribers.

Combined, both HBO and HBO Max topped 38 million subscribers in the U.S. and 57 million worldwide. The 38 million figure put the company ahead of its previously announced year-end target of 36 million, the report said.

AT&T touts its quarterly “activiations” without clarifying that only a small portion of customers are choosing to sign up for HBO Max directly by paying $15 per month for a subscription. A larger portion are simply becoming eligible to watch the streaming service through their existing HBO subscriptions — but many haven’t yet signed in and actually streamed.

In fact, some significant portion of these 8.6 million new “activations” may not yet even know that HBO Max exists — especially if the service is unavailable on their favorite streaming platform, like Roku. Or they may know it exists but can’t find it on Roku, so they think it just hasn’t launched.

Roku finally took this issue into its own hands, and is now working around the stalled negotiations by adding support for AirPlay 2 on its newer devices. This will give Apple customers a way to stream from apps that haven’t launched on the Roku platform itself.

AT&T also said it’s continuing to invest in HBO Max, having poured around $600 million in the service during Q3, bringing its investment to $1.3 billion for the year so far. And it’s on track for an estimated investment of $2 billion by year-end.

The company also said consumer engagement on the new platform was doing well, up nearly 60% from HBO Now levels. But it offered few other metrics of success, other than saying its “library” titles have been “performing incredibly strong” with its customer base. In addition, only 1 or 2 pieces of leased content have made it into the HBO Max top 10, but AT&T admitted it could have launched with a stronger slate of original programs.

On the product side, AT&T said it would be pushing out software updates every 45 days to improve the user interface and usability of the app. And it’s still on track to launch an advertising-supported version of the service (AVOD)  in 2021, as planned, and expand internationally.

“AVOD not only allows us to broaden the offering [and] the amount of content we put on the platform,” explained AT&T CEO John Stankey, “it allows us to hit a different price point and attract different segments of the market and as a result of that we think that will be an important market expansion capability for us,” he said.