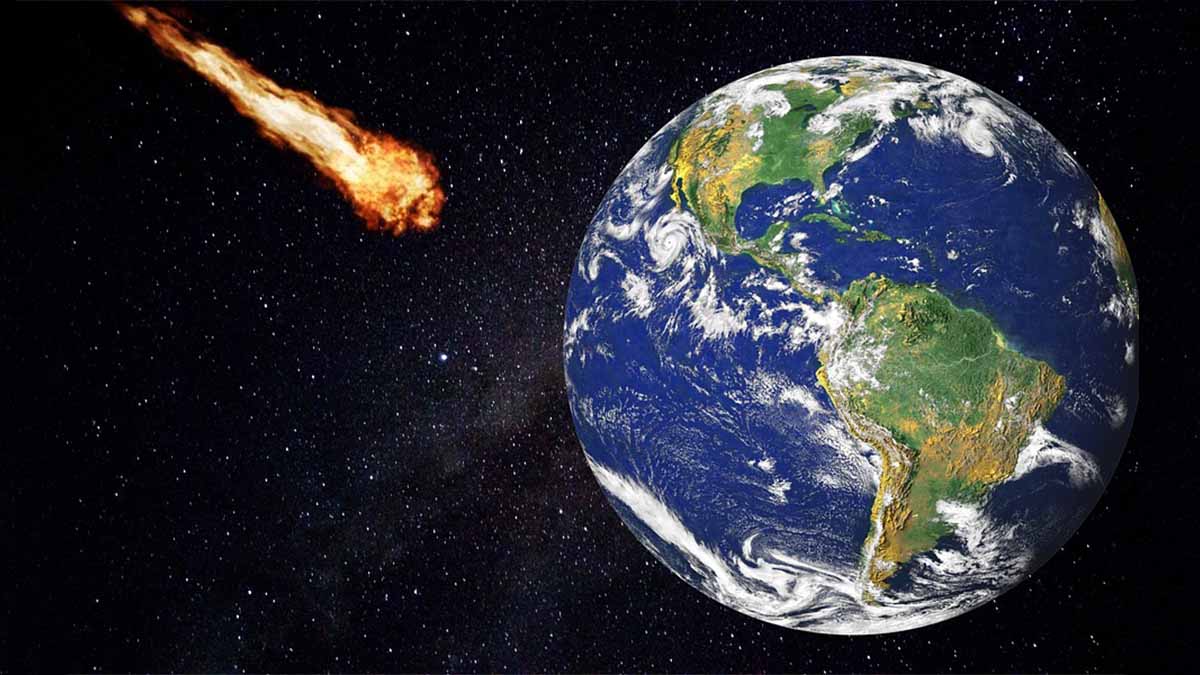 Asteroid 2020 QL2 that could be up to 120 meters (394 feet) in diameter is expected to safely fly past Earth on September 14, as per NASA’s Center for Near-Earth Object Studies (CNEOS). The asteroid is expected to fly past at a speed of nearly 38,620 kmph (24,000 mph) and come within a distance of 6.8 million kms (4.2 million miles). The asteroid could be as big as the iconic London Eye or bigger than a professional football field.

The asteroid’s size could be anywhere between 53 meters (174 feet) and 120 meters, according to NASA. This makes it one of the potentially largest rocks on the space agency’s Near-Earth Object (NEO) Earth Close Approaches list. Asteroid 2020 QL2 is currently travelling at 10.5 kilometres per second (6.52 miles per second).

Considering its size and close proximity to Earth, Asteroid 2020 QL2 is considered “potentially hazardous” by NASA. However, it has almost no chances of hitting the Earth.
Space objects that come within 0.05 astronomical units (4.6 million miles) and measure more than 140 meters (460 feet) in diameter are labelled “potentially hazardous,” as per CNEOS. Going by this, the Asteroid 2020 QL2 comes close to be considered the same. However, considering its current path, the asteroid will pass at a distance roughly ten times the distance between the Moon and the Earth. Hence, it has almost no chances of hitting Earth.

As per a report by Express UK, NASA data indicates that Asteroid 2020 QL2 was first sighted on August 14 this year, and most recently sighted on September 3.