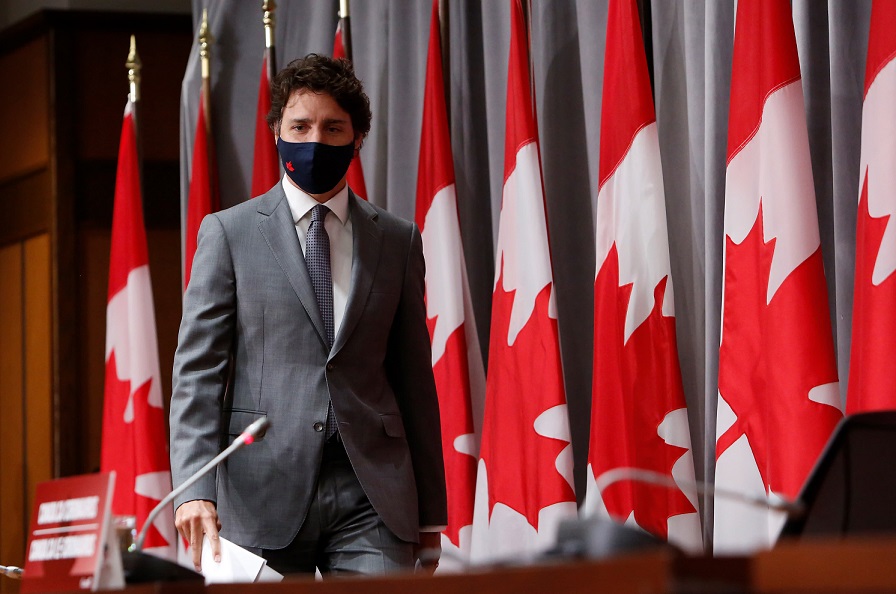 Mike
Tam, who also serves on a World Health Organization (WHO) international oversight committee, said “sex can be complicated” during the pandemic and that the lowest risk sexual activity during Covid-19 involves “yourself alone.”
The stern warning — echoed again on Tuesday by Dr. Tam amid reports people are holding large gatherings — “What we don’t want is this virus getting into a setting where there is a high degree of transmission, sometimes called super-spreading events. Those are crowded, enclosed places where people are gathering where they’re not observing public health measures or where we have to help them adjust their protocols to better manage,” she said.

“The most difficult part is private functions, family gatherings, where we need to make sure we support persons in this country to know what to do to minimize the risk.”

Her admonitions come as Canadians start to send their children back to school and prepare for a further reopening of the economy. With fears of an uptick in numbers — the daily case count in British Columbia surged to 121 on Friday from 80 in early June — Canadian officials are turning up the heat and warning of rollbacks on openings if people don’t heed the rules.
The coordinated, blunt and direct public health messaging and parental-like warnings are in stark contrast to United States, where Covid-19 cases per capita are more than five times what they are in Canada.

Perhaps mindful of the need to speak directly to young Canadians as pandemic fatigue sets in and a more cavalier attitude takes hold, Tam didn’t mince words — even if it meant breaking our national taboos. In fact, it was exactly the type of blunt and direct public health messaging that is absent in the US, but which has helped to crush the curve north of the border.

“We need to do better with risk communication here in the United States. We know this virus affects every facet of our life — from what happens in the bedroom to the kitchen table to our social gatherings,” Dr. Syra Madad, senior director of special pathogens at NYC Health and Hospitals, told me. “If you treat this as a taboo topic or preach for abstinence that’s not going to work.”

As of Labor Day Monday, the US had the highest number of cases and deaths in the world (over 6.3 million and almost 190,000 respectively). And, in terms of the average number of new infections per day, the US is in worse shape now than over Memorial Day weekend, when there were fewer than 20,000 new cases per day compared to over 50,000 new cases on Friday. Currently, new cases were trending up in 14 US states, 14 were holding steady and 23 reporting lower case counts (including the District of Columbia).
Contrast that to Canada, where the daily Covid-19 case count is less than one-quarter of what it was at its peak on May 3 (1571 vs 247 as of Monday).
This is not to say we haven’t had our blind spots: Neglect in long-term care homes, especially in Quebec where more than half of all deaths occurred in such facilities, was deemed a national shame and prompted a coroner’s inquest.
There were also outbreaks at farms in southwest Ontario (close to Michigan), where migrant farmworkers are employed and work and live in close proximity

There are a number of theories as to why Canada has managed to flatten the Covid-19 curve much better than the United States. One is that Canadians, who entered confederation with the motto “peace, order and good government” are much more compliant than our southern neighbors with their attachment to “life, liberty and the pursuit of happiness” — even if it means potentially killing others by refusing to wear masks in the name of freedom.

“A lot of Canadians are rule-followers. If you’re at the bank and there’s three tellers open everybody gets in line behind one teller and waits for their turn to be called. We are very, for the most part, rule followers — especially in Ottawa,” Sarah Chown, the managing partner of Metropolitan Brasserie in Ottawa and local chair of the Ontario Restaurant, Hotel and Motel Association, told me.

It can also be argued that the federal and provincial governments enabled Canadians to respect lockdowns and stay at home by offering unprecedented and generous financial aid from early on — including up to C$2000 per month for Canadians out of work, as well as more time to pay taxes and mortgage payment deferrals, allowances for seniors, and wage subsidies for businesses — all a far cry from the limited amounts offered south of the border. Even the media received a C$30 million handout from Ottawa in the form of forgiveness of broadcasting fees.
In all, the Covid-19 measures helped push the federal deficit to C$343.2 billion this year and the federal debt past the C$1 trillion mark for the first time, former federal Finance Minister Bill Morneau said in July.
And all that is on top of free public health care, including free testing.

“If compliance means personal or business bankruptcy, people will ignore orders such as lockdowns. I suspect that’s part of the American Covid-19 story in certain regions,” Canadian political analyst Yaroslav Baran told me.

From the get-go, Canada’s federal and provincial leaders prioritized science over politics and spin, evangelizing the importance of wearing masks, maintaining physical distancing and proper hand hygiene, promises to support widespread testing and contact tracing backed by free downloadable Covid-19 exposure app. Even the recently concluded federal Conservative Party leadership race was held mostly online — after going on for much longer than anticipated.
And with a possible federal election on the horizon, Elections Canada is prepping for a surge in demand for mail-in ballots, all without controversy.
A key but painful measure to stem possible Covid-19 contagion from the United States, the border was closed to all but essential travel on March 22. The closure has been extended to September 21 but expect pressure from the Trump Administration — which is trying to project a return to normalcy — to open the border ahead of the November elections.

Unlike the US, where political divisiveness and legislative gridlock have become commonplace during the pandemic, some unusual political “bromances” have sprouted here in Canada, none more prominent than that between Ontario Premier Doug Ford of the Conservative Party and Deputy Prime Minister and Minister of Finance Chrystia Freeland from the ruling federal Liberal party. Referring to his federal colleague with such glowing terms as “amazing,” Ford seems to seize every opportunity to praise their newfound bonhomie.
Through daily, televised briefings — often simulcast on the Canadian Broadcasting Corporation’s national news channel — the pandemic has also transformed the heretofore unknown provincial health officers into celebrities in their own right, with Dr. Bonnie Henry in British Columbia, gaining international notoriety with a flattering profile in The New York Times and a fan club on social media.
And throughout it all, Prime Minister Justin Trudeau has remained front and center, filling the airwaves during the first months of the pandemic with daily briefings in a comforting Mr. Rogers tone of voice, assuring Canadians that “We’re in this together” and that the government will be there for them, especially in terms of financial aid.

It’s been said that Canada has had no closer friend and ally than the United States. That sentiment was summed up in 1976 with a bicentennial gift book called Between Friends/Entre Amis. It was an eloquent acknowledgment of how much we have in common, including the longest undefended border in the world. Here on Vancouver Island, we breath the same forest fire haze, share stewardship over the same endangered marine mammals and gaze at the same stars and aircraft contrails as our neighbors in northwest Washington state. Even the Stars and Stripes has pride of place in many spots alongside the Maple Leaf.

But with the United States being the Number One Covid-19 hot spot in the world, I cannot remember a time when we have been so thankful for being kept apart. 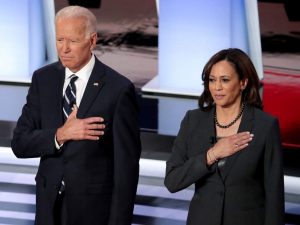 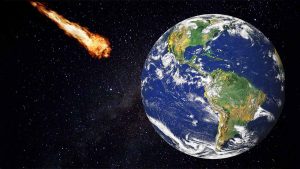 Next post Asteroid 2020 QL2, Bigger Than a Football Field, to Fly by Earth on September 14